25 July 2020 would have been the 100th birthday of Rosalind Franklin, the pioneering scientist and alumna who died of ovarian cancer in 1958, aged just 37. Despite her age, Rosalind Franklin left a mark and her work continues to influence our scientific thinking more than 60 years later.

An accomplished chemist and X-ray crystallographer (the study of the molecular structure of crystal), Franklin is best known for Photograph 51, which she and her research student Raymond Gosling took in May 1952. The image demonstrated the helical structure of DNA and led directly to James Watson and Francis Crick being able to build the first model of the molecule.

Less well-known, but arguably as important, was Franklin’s ground-breaking work on understanding the structures of viruses. Her work helped create the foundations on which our understanding of viruses now rests. Finding out how viruses infect and replicate within the cell proved critical to the development of vaccines. As we tackle COVID-19, her work continues to be of utmost importance.

Science continues to learn from Rosalind Franklin. In recent years, King’s has been investing heavily in biophysics research and education. In autumn 2019, King’s launched a new BSc/MSci Physics with Biophysics course, readying itself to create the next generation of biophysicists.

Her work helped create the foundations on which our understanding of viruses now rest. Finding out how viruses infect and replicate within the cell proved critical to the development of vaccines.

‘Biophysics covers many areas but, to give an example, we need to understand how the interaction between an individual virus particle with an individual receptor on a cell surface can trigger an immune response throughout the body and potentially influence the spread of disease throughout a population.’

Sadly, Rosalind Franklin’s work was not as celebrated in her lifetime than it is today. Now, there are buildings, prizes and fellowships, a street and laboratories named after her. If she hadn’t died so young, she may have had a share in the 1962 Nobel Prize won by Watson, Crick and Maurice Wilkins and perhaps also the 1982 Nobel Prize won by her former colleague Aaron Klug. But her legacy is huge and lives on through the generation upon generation of students and researchers who gravitate towards King’s, inspired by her achievements.

As part of the celebration of her birthday, the Royal Mint, working in collaboration with King’s, has issued a commemorative 50p coin. The design of the coin, by David Knapton, cleverly uses the D and the N at the end of her first and last names, with the addition of the letter A, to put her at the heart of the DNA story, which is precisely where she deserves to be. 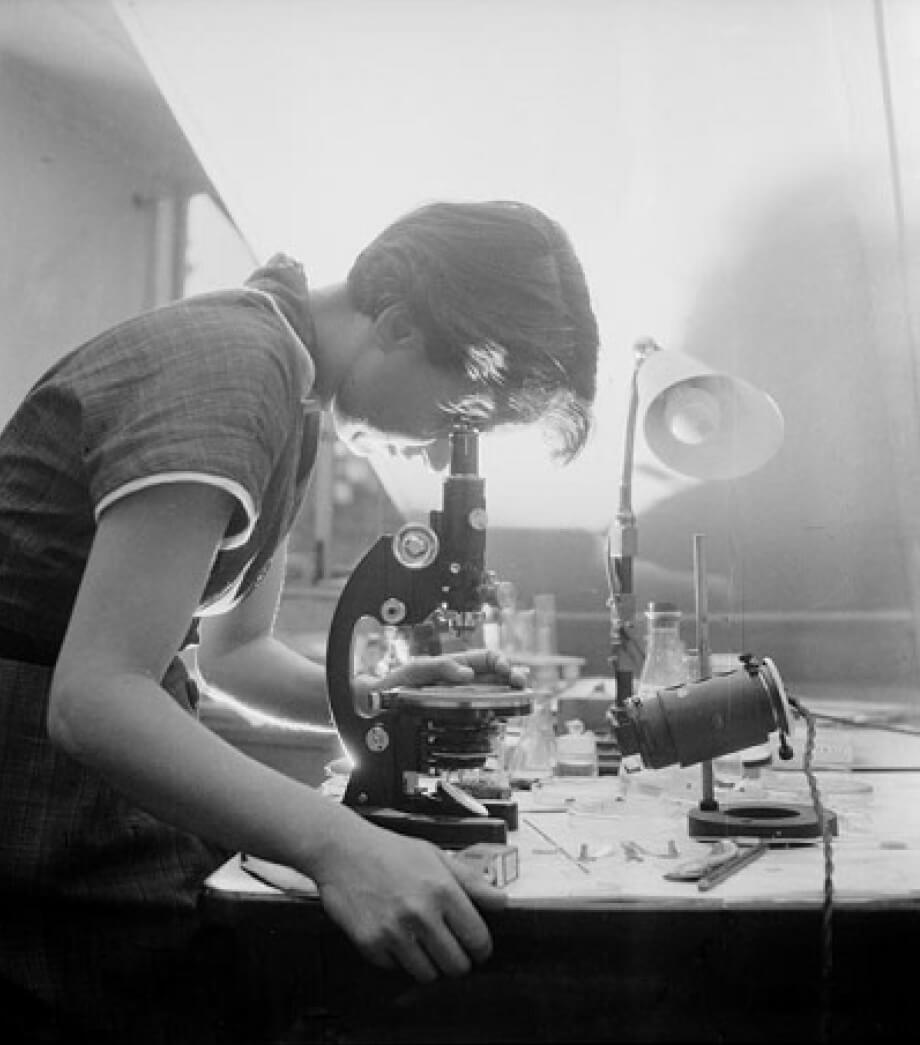 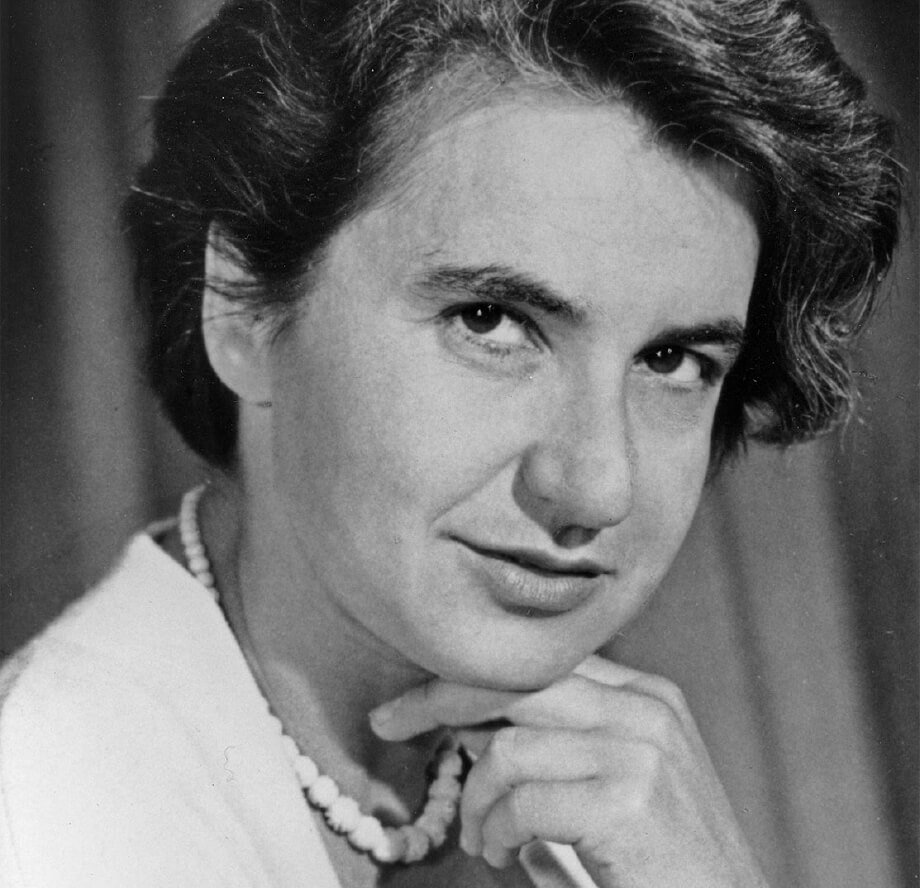 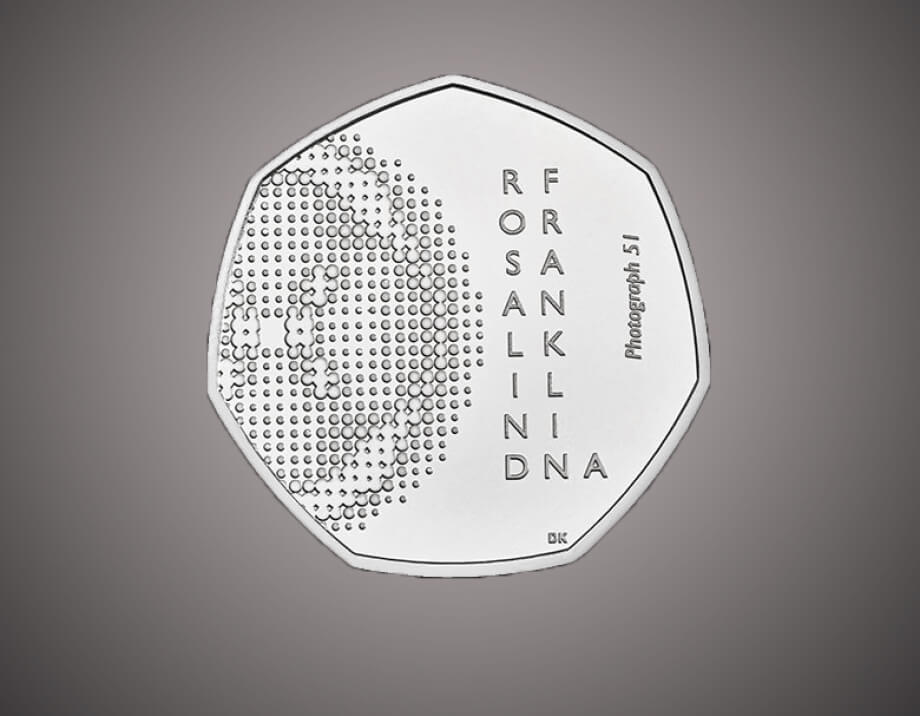