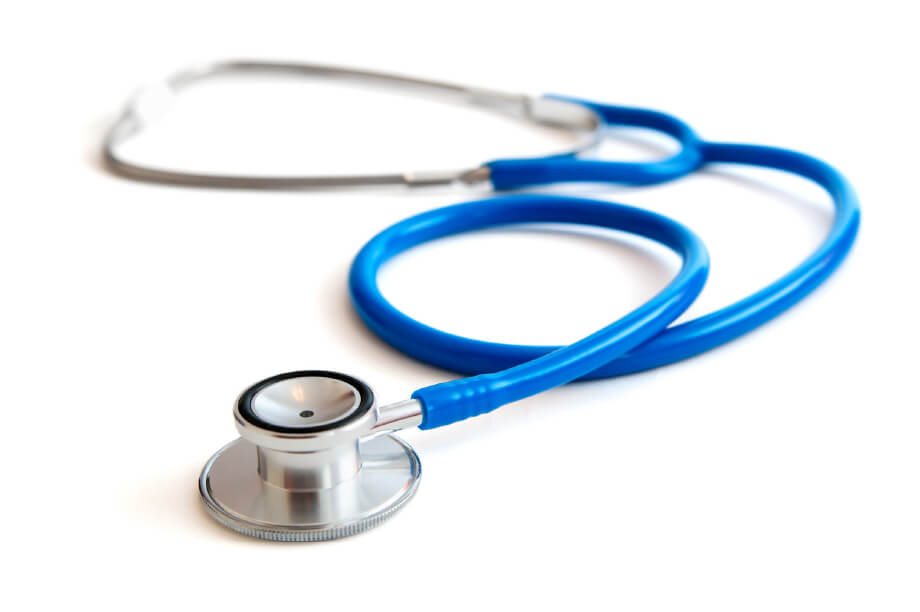 Dr Elizabeth Fagan AKC (Physiology, 1972; Medicine, 1975; Immunology, 1982; Molecular Virology, 1989) is a physician, liver specialist and biotechnology executive. Elizabeth talks to InTouch Online about how King’s opened doors for her and why she has chosen to give back through a gift in her will.

Coming from a military family meant that Elizabeths spent her childhood on the move. Born in the UK, by the time she was 12 she had changed schools more than nine times across different countries, some in war zones. Back in the UK, she attended a convent school to improve her education and, most importantly, her chances of pursuing a life-long dream of becoming a doctor.

Applying to study Medicine at King’s came during a period of great uncertainty – and was a real turning point. Elizabeth and her mother had become homeless in Elizabeth’s final high-school year. Only with the support of her school and neighbouring convent were they able to get back on their feet. Elizabeth heard she had been accepted into medical school while working at Woolworths. The school nuns came into the shop, gave her the good news and quietly left. ‘I recall vividly the joy and jubilation, repeatedly shouting “I am going to medical school, to King’s College London, I am going to be a doctor!”’, she says. ‘My A-level results opened a door to a better life and life lessons that have stayed with me ever since.’

Times were different in 1969. Women in medicine and science were few. No one in Elizabeth’s family had been to university. Elizabeth was in many ways alone and had low self-esteem. But, thanks to King’s, that changed.

I recall vividly the joy and jubilation, repeatedly shouting “I am going to medical school, to King’s College London, I am going to be a doctor!”

‘King’s became my lifeline,’ she says. ‘I was still technically homeless when I started. King’s helped me with accommodation, and I was one of the first female residents of Halliday Hall. I was allowed to stay in hall during the holidays and until I completed an intercalated BSc. Despite widespread prejudice against women in medicine and science, King’s supported me to find my feet and gave me the tools to ride the crest of the wave,’ she says.

‘Success at King’s encouraged me not to be inhibited by personal circumstances,’ she says. ‘King’s saw my potential by recognising that women – indeed, people from all backgrounds – can contribute, given the right opportunities, support and encouragement. This gave me confidence, which helped to open doors.’

Elizabeth applied for an American Summer Fellowship at Albert Einstein College in New York. She was the only woman accepted and spent her holidays working in a laboratory alongside male colleagues. Upon completing the Fellowship, Elizabeth went on to complete an MBBS in Medicine, an MSc. in Immunology and an MD in Molecular Virology.

After graduating as a doctor, Elizabeth started her clinical career at King’s College Hospital, and went on to specialise in liver disease and hepatitis in particular. She has also spent many years working in biotechnology drug development in the US and Australia and continues to work as a biotech and medical consultant today. She has received many awards and has published over 100 scientific papers, 30 book chapters on liver disease and a book on viral hepatitis.

‘King’s has been my rallying voice, raising the belief in myself and the work I do – starting with the Liver Unit at King’s College Hospital, to pursuing a career when there were few women in hepatology,’ she says. ‘King’s saw me through times of great personal need and social change. This is one of the reasons I have chosen to leave a gift in my will. I am so grateful to King’s. I want to give back and ensure that other women have the opportunities that I had.’

Home is important, especially when you lose yours. Looking back, I realise how much King’s became my home and foundation in times of need. Coming back to King’s is coming home. I want my gift to mean that King’s remains a home for generations to come. 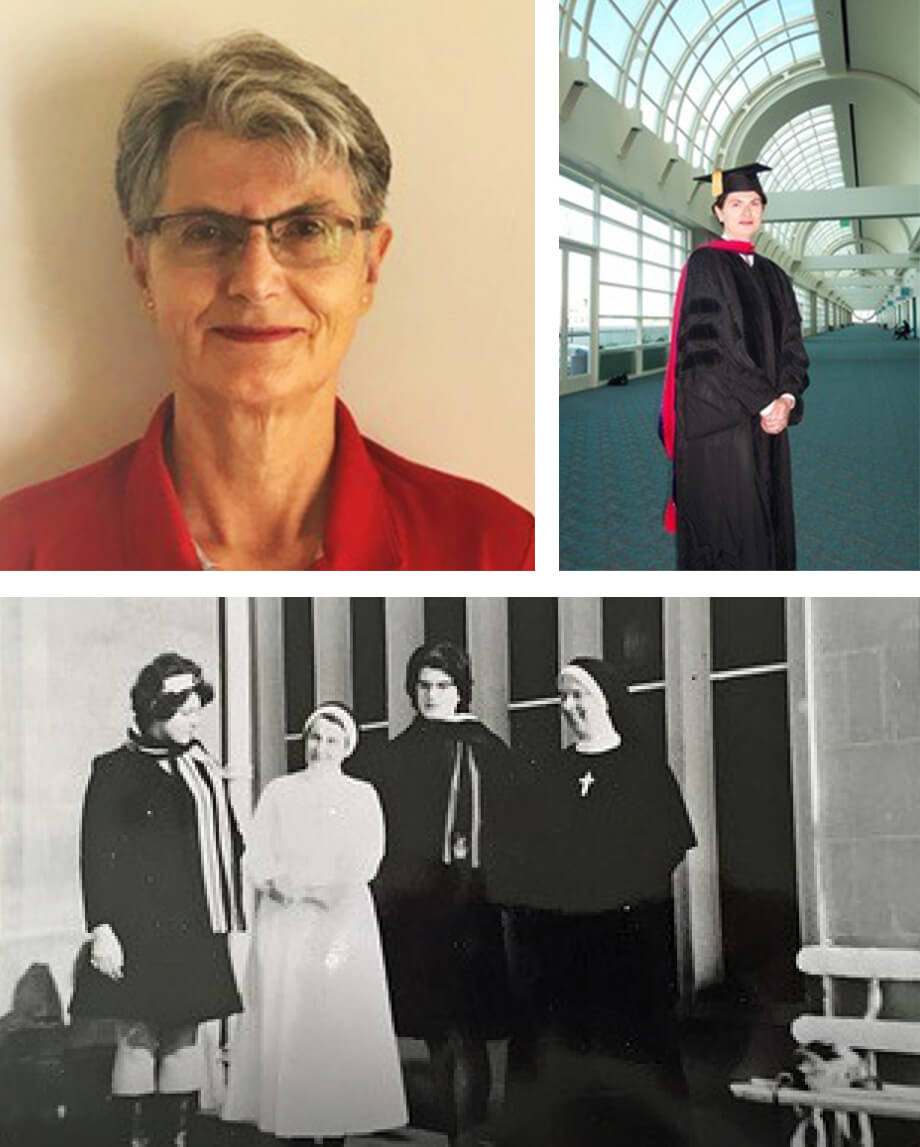