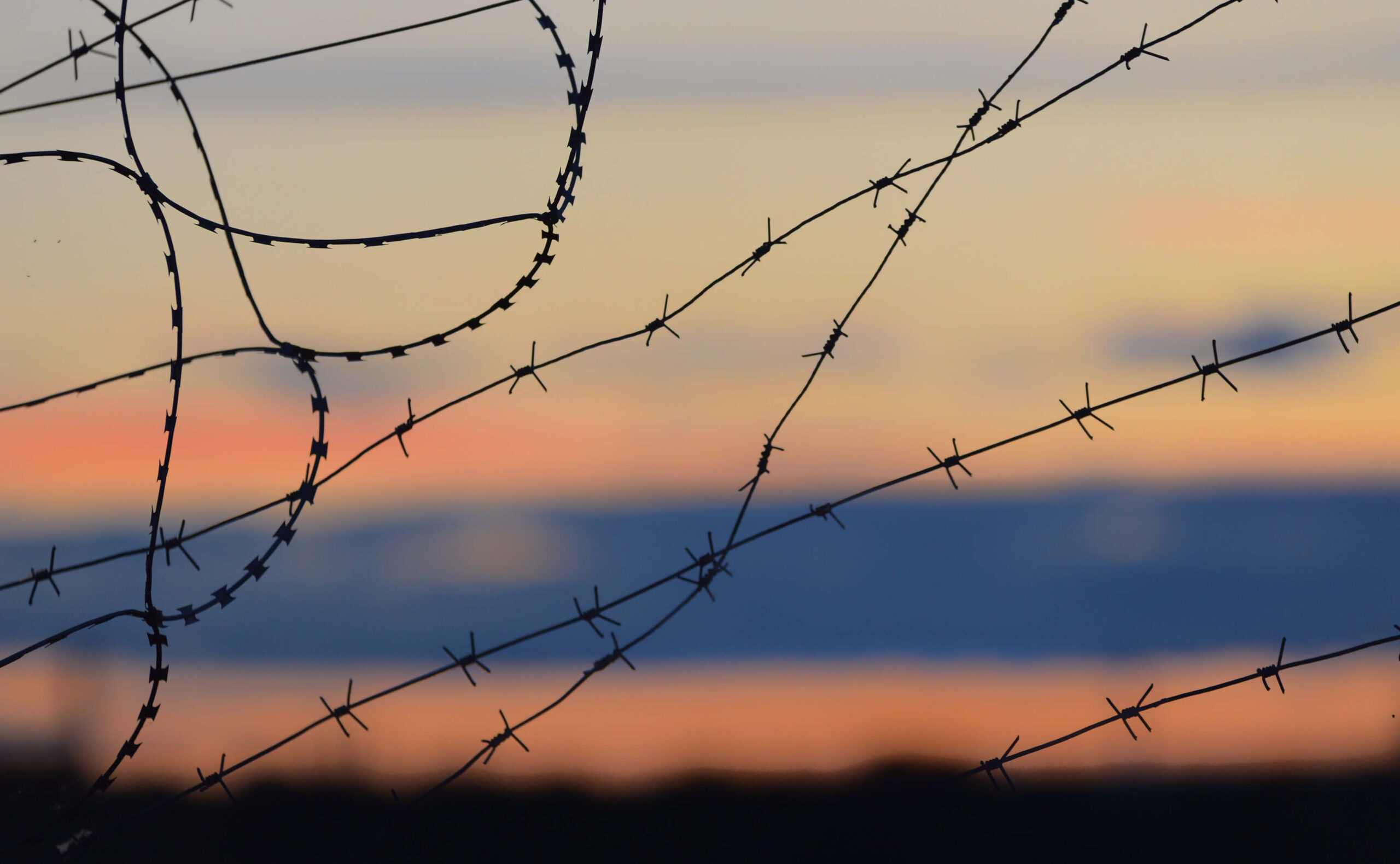 A topic of central concern – understanding the causes, conduct and consequences of war.

The Department of War Studies at King’s College London is the world’s pre-eminent academic institution focused on the study of war, conflict and security. The department’s success owes much to the vision and ethos of its founder, the late Professor Sir Michael Howard, who established it as a hub for interdisciplinary research and education on the causes, conduct and consequences of war. Motivated by his drive to understand the reasons why armed conflict emerged, and to assess its wider impact, Sir Michael’s aim was for the department to focus on ‘the problem which is of central concern to all mankind in the 20th Century’. 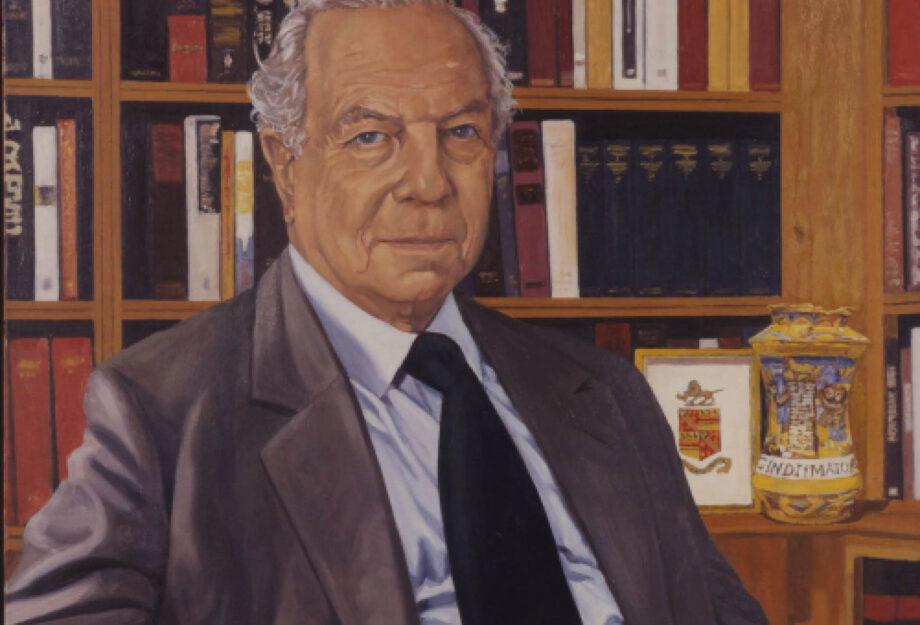 John Gooch (History (Proto-War Studies)), 1966; PhD War Studies, 1969), Historian and Professor Emeritus at the University of Leeds, was one of Sir Michael’s students. He shares some of his experiences with InTouch Online:

‘One day, early in October 1963, I opened a door at 154 Strand, climbed a rickety set of stairs, and took my seat in a small, book-lined back room along with a dozen or so others. Exactly on the hour, a door at the front of the room opened and a begowned figure swept in, set a folder of notes down on the lectern, and started to talk. The lecturer was, of course, Michael Howard. The hour that followed was one of the most electrifying experiences of my life. Somehow his lecture managed at one and the same time to be packed with information, easy to follow, and over almost as soon as it had started. I can still remember walking out into the Strand with only one thought in my mind: to get to the library and read up on what I had just heard – and then read a lot more.’

Reflecting on the place War Studies as a discipline holds today, he continued, ‘War Studies, as taught in the early 1960s, was primarily historical. Its content and range have widened considerably since then, which, as Michael would surely have said (and probably did), is just as it should be. Today, as was always the intention, it brings together past, present and future, giving its students the tools to understand conflict in all its guises. War Studies started life in the Cold War. It is now 60 years young, and the world has grown no safer. We need it now just as much as we needed it then.’

Since its establishment in 1962, the Department of War Studies has grown from a handful of PhD students and one MA programme to a large and vibrant community of scholars with a diverse range of interests and expertise. The department is home to over 1,500 students across two single honours undergraduate programmes in War Studies and International Relations, 14 separate MA programmes and hundreds of PhD studentships.

Discover notable alumni from the Department of War Studies

War Studies started life in the Cold War. It is now sixty years young, and the world has grown no safer. We need it now just as much as we needed it then. 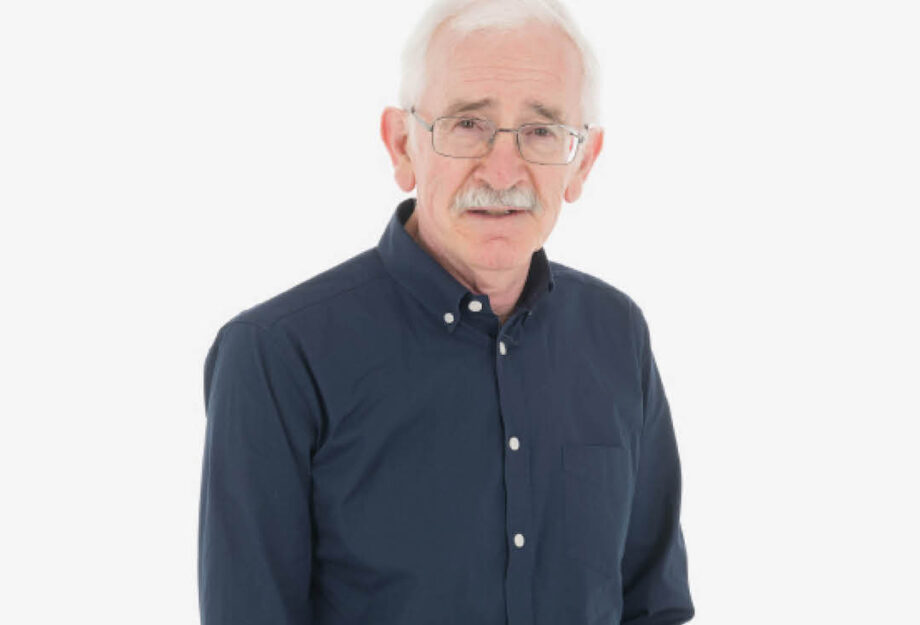 Today’s students may benefit from all the trappings that come with modern education, but, just as the earliest War Studies students observed, it is still the growth of the community, and the sharing of ideas, that continue to make an impact. Laura Zuber, current MPhil/PhD student in War Studies, tells us:

‘In joining the department as a postgraduate research student in 2020, I see that we all have different ideas about what war and conflict are, and this reflects in our unique approaches to their study. This makes us a vibrant and innovative research community.’

Today, the department’s world-leading research and sustained engagement with national and international audiences has significant impact, and alumni go on to change the world in myriad ways. The community of around 200 multidisciplinary researchers, as well as numerous research centres and groups, spans diverse perspectives and approaches to understanding conflict and security, including historical, political, sociological, philosophical, artistic, legal, ethical, scientific, and technological. Working closely with governments, international bodies such as NATO and the EU, as well as international non-governmental organisations, security practitioners, artists and cultural commentators, and conflict-affected communities, the department’s research develops new empirical knowledge, advances theoretical understanding and debate, and employs innovative methodological approaches to address vital policy issues. Academically rigorous and policy-relevant, King’s War Studies’ academics play an important role in shaping policy in the UK and beyond.

Professor Michael S Goodman FRHistS, Head of the Department of War Studies, tells InTouch Online, ‘One of our great strengths is the way we continue to reinvent ourselves and the study of conflict, growing from a small community of historians into the largest concentration of security-related experts in Europe, if not the world. Not content to rest on our laurels, we have ambitious plans to move into new areas over the coming years, including energy and environmental security, and grow our expertise on Africa and Latin America. Just as important as our academic endeavours is the environment for our staff and students. We have put in a considerable effort over the last few years to ensure not only that our educational offering is world-class, but that so too are the experiences
of everyone associated with the department.’

Recognising that an academic community holds the most value when all are represented within it, the department is launching the brand-new War Studies Futures Scholarship Programme. The ambition is to provide scholarships for six students from low-income and other underrepresented backgrounds each year for the next 10 years, so 60 overall, in celebration of the 60th anniversary. Successful students will receive the scholarship of £12,000 to help with the cost of living in London and to contribute to their annual tuition fees.

Find out about our 60-year celebrations

In celebration of the past, present and future, King’s will be reflecting on the unique origins and legacy of War Studies with a series of events, and you can find out more about the celebrations here.