Chiara Caiazzo (Comparative Literature, 2019) lives in Naples. After finishing her Classics High School Diploma, she found exactly the course she had been looking for at King’s.

Chiara’s Comparative Literature course enabled her to study literature, both ancient and modern, Eastern and Western, alongside Philosophy, Art, History and Politics, without having to sacrifice any of her passions. But she says what really drew her to the course was its international scope: ‘Most of my lecturers and course mates were not from the UK. They came from all over the world. This was extremely enriching, especially during seminars, where we were able to exchange ideas with each other, thus examining every issue presented through multiple and diverse lenses.’

After graduating, Chiara obtained an MA in Political Philosophy from Pompeu Fabra University in Barcelona, and then another MA in Philosophy from the University of Naples Federico II. She is currently a fellow researcher at the Italian Institute for Philosophical Studies and has just enrolled in a course on Arts and Politics at Harvard University. Next year, she will start a PhD focusing on the intersections between aesthetics and politics, which she says will develop ‘a methodology that intersects my theoretical work with my artistic practices’.

During her time at King’s, Chiara worked as a student ambassador for two years, giving tours to prospective students and offer-holders. She enjoyed it so much that she decided to continue guiding others when she became a King’s alumna: ‘So far, my involvement with the global alumni community has been extremely rewarding, as I have had the chance to talk about my experience during and after King’s on multiple occasions, also [virtually] meeting fellow ambassadors.’

Chiara has taken part in various initiatives with King’s global alumni communities, most notably her involvement with the #ContinuingToServe programme, an initiative that embodied the foundational King’s ethos of Service as alumni and their communities came together to help others in response to the COVID-19 outbreak. For this, she wrote an article about solidarity in the pandemic, centring on the idea of the ‘o panáro’ (bread basket) that was used in Naples to help those in need during the first severe lockdown. ‘Thinking about that article now feels strange and quite moving. I wrote it in April 2020, when the pandemic was reaching its highest peak globally. Yet, at the peak of fear and uncertainty, so many ordinary people organised the simplest actions – leaving a basket hanging from their balcony – to make sure that no one was left behind,’ she says.

So far, my involvement with the global alumni community has been extremely rewarding, as I have had the chance to talk about my experience during and after King’s on multiple occasions, also [virtually] meeting fellow ambassadors.

Alongside this, Chiara has also contributed to Pivoting, our brand-new video series where alumni from our diverse communities share their unique stories, focusing on a time they’ve had to make an unexpected change in their career. Chiara has found this immensely rewarding: ‘Participating in Pivoting was a terrific opportunity to spark dialogue about a topic that is often neglected: the feeling of failure when things do not go as planned, and it seems like the world and our dreams crumble down on us. To me, having to think about a time when I had to change plans was a constructive moment for reflection.’

After completing her first MA in Barcelona, Chiara had intended to travel to France to enrol in a course that targeted her thesis project. Then the COVID-19 pandemic hit, so she had to return to Italy, quickly realising that the situation would not get better any time soon. But Chiara’s time with King’s helped her here too: ‘I could not go to France, but I implemented a skill that I acquired at King’s: learning to look. I looked for opportunities in Naples and won two research scholarships with the prestigious Italian Institute for Philosophical Studies, I obtained a second MA in Philosophy, and I published my first two academic articles.’

Chiara speaks of ‘reorganising these difficult moments’ into a ‘coherent narrative’, which energised her to discover new opportunities by looking elsewhere. ‘The routes to our dreams are numerous,’ she says. ‘Sometimes, we may not take the main road, and this makes us feel lost and unsettled. But if we learn to look beyond, there are countless paths of different lengths and slopes, that eventually will take us to the same destination.’

You can find out more about how you, like Chiara, can get involved with your global alumni community here. 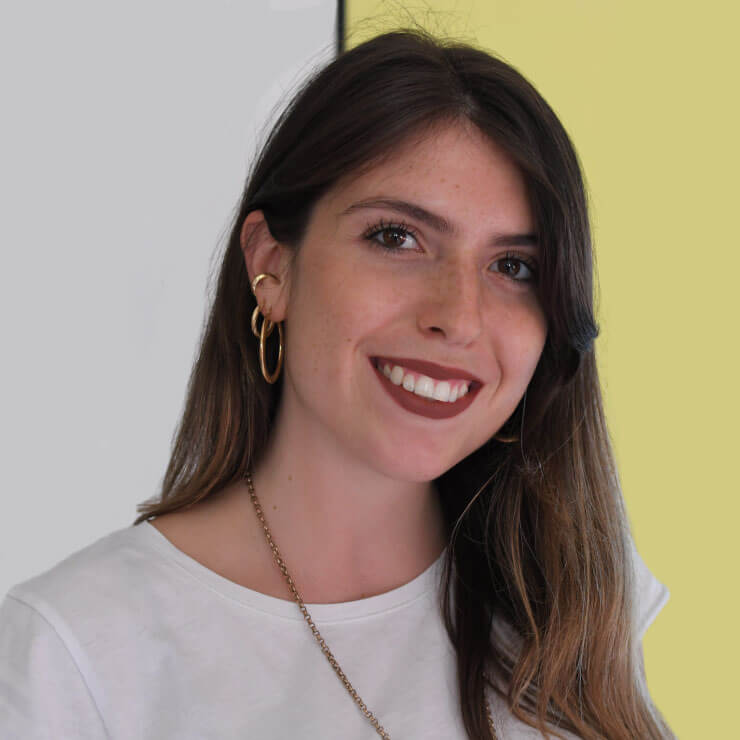 To register your interest as a King’s Alumni Ambassador or find out more about the programme, visit here.