Based in Washington, DC, Sarah Chen (Law, 2011) is Co-Founder of Beyond The Billion (The Billion Dollar Fund for Women), a global consortium of over 100 venture funds and limited partner investors that are actively deploying beyond $1 billion towards women-founded companies.

Determined to see more women at the helm, she sits on multiple boards, including that of 131 & Counting, a bipartisan effort to honour the unprecedented number of women serving in the House and Senate, encouraging more women to run for office in the US; and that of Lean In Malaysia, which she co-founded – a platform accelerating women into leadership in Malaysia. Named as one of Forbes 30 Under 30 (for finance and venture capital), and Young Global Leader by the World Economic Forum, Sarah is a recognised speaker, commentator and advisor on venture capital, innovation and women.

Depends on the mood of the moment. Yo-Yo Ma playing Bach’s Cello Suite Number 1 in G Major, Prélude is my go-to classic. Otherwise, Kings of Leon or Beyoncé will be on the playlist.

When someone tells you that you can’t do something, that’s because they can’t, not you. That is one data point. Period.

What do you consider your biggest achievement?

Hopefully this answer evolves often – because I want to keep challenging myself. My biggest achievements will always be where I make my family proud and where I make a significant impact on the people and world around me. Right now, I’m focused on addressing the gender venture funding gap, advancing female founders and the funds that invest in them. There is so much more that needs to be done – but, of course, I’m proud of how far we’ve come in mobilising $1 billion being deployed across the globe today into the hands of female founders.

It’s more a reel of great moments than one standout memory – from building King’s Business Club and then being awarded the No 1 Enterprise Society in the UK (endorsed by the National Centre for Guidance in Education), dune bashing [speeding over sand dunes in an SUV, a favourite activity in the area] in Dubai on our first ever international trip with the Business Club, hitting some amazing stunts with the cheerleading squad King’s Lions as a flyer to breaking my arm while preparing to compete, to costume nights at the Waterfront and dancing my heart out with friends until the London clubs closed (I can still hear Kings of Leon when thinking about this). And maybe the late, late nights in the Maughan Library as well! 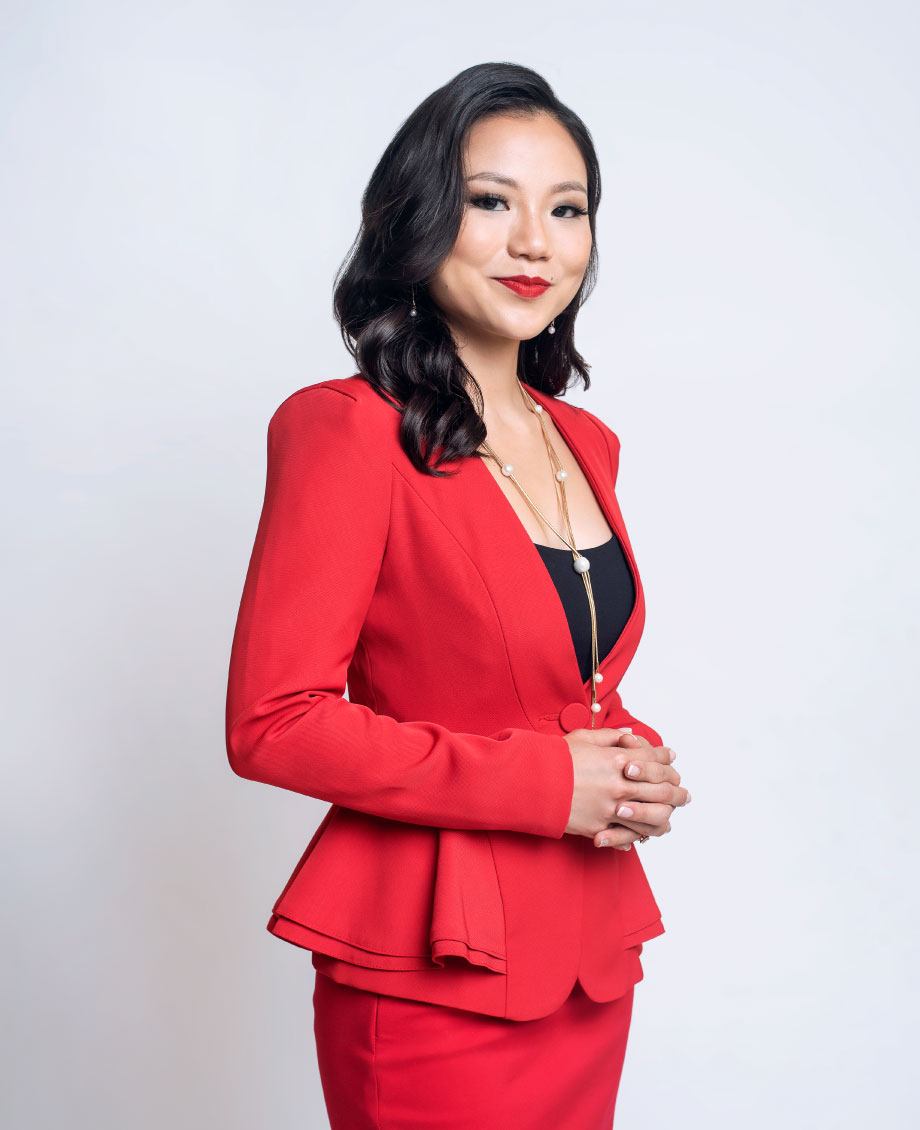 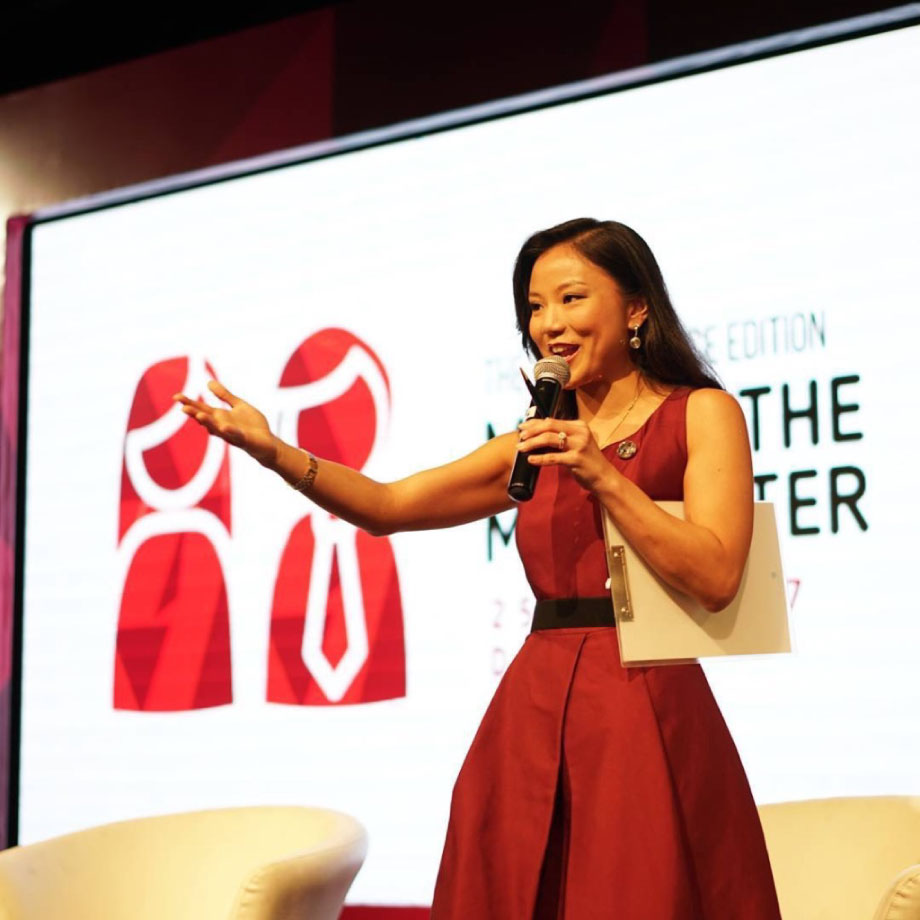 Keep up to date with Sarah on Twitter
@sarahchenglobal

Subscribe to her podcast featuring the top US-Asia founders, funders and execs making #BillionDollarMoves now wherever you get your podcasts:
Spotify
iTunes