24 years as a ‘friend’
of King’s College London

Alumna Brigid Brown has been a devoted friend of King’s, having served 24 years on the Board of Friends of King’s College London Association (FoKCLA) in the USA. In this feature, Brigid reflects on some highlights of her time at King’s and after she left. In autumn 2022, Brigid will step down from the FoKCLA but hopes to remain connected to her colleagues and still attend meetings in New York.

‘After serving 24 years on the Board of Friends of King’s College London Association (USA), I have decided to retire and enjoy the energy of my adult community in Somerset, New Jersey. It was an honour to serve on the Board of FoKCLA, to have been made a Fellow of King’s in 2002 and to have received the Helen Hudson Award in 2010.

‘I left King’s in 1957 after three years and studied History, French and Latin. I did not actually graduate but took care of that later at the age of 54 at Rutgers University, with a GPA of 3.7 and Phi Beta Cappa. I had a great time at King’s, which was the basis for my future academic success, and half of my credits for my degree were from my King’s courses. I still have some close friends from those days 65 years ago, so, for me, my achievements came more from my social activities.

‘At our KCL reunion in London in 1998, Barrie Morgan, Chair of King’s College London Alumni Association, asked me to reorganise the Friends’ Association which was in its early stages. Having previously volunteered in several organisations in various roles, I was happy to be able to help my alma mater. Fortunately, I had recently retired from my dream job of Assistant Director – Study Abroad at Rutgers University in New Jersey, mentoring splendid students and encouraging a shared sense of adventure.

‘As the daughter of a career officer in the Royal Air Force, I travelled quite a bit growing up and the desire has never left me – now sharing this energy with my two daughters and three grandchildren. After I left King’s, I worked for Shell in Nigeria and after two years decided it was time to go west to the USA. In New York I met my husband in the Village Light Opera Group (VLOG), which performed various Gilbert and Sullivan operettas. Always connected to King’s, I felt right at home in the VLOG, since I had the opportunity to play the role of Mabel in Pirates of Penzance at King’s in 1955. I performed in every cabaret during my years in the Strand, especially in the Chesham which was at the time the Student Centre. Music has always been a part of my life – my mother, a professional violinist, was part of the orchestra for the Pirates performances.

‘The fun continued with many enjoyable times at FoKCLA meetings in New York and at UK events. I was fortunate to meet Her Majesty The Queen and Prince Philip, Duke of Edinburgh, in London at the opening of the King’s Law library, previously the Public Records Office and now the Maughan Library. When he learned that I was still British and also American, Prince Philip joked about my being “midlantic”, and we all joined in his hearty laugh.

‘I hope to continue attending FoKCLA meetings in New York and thank everyone for a wonderful 24 years.’ 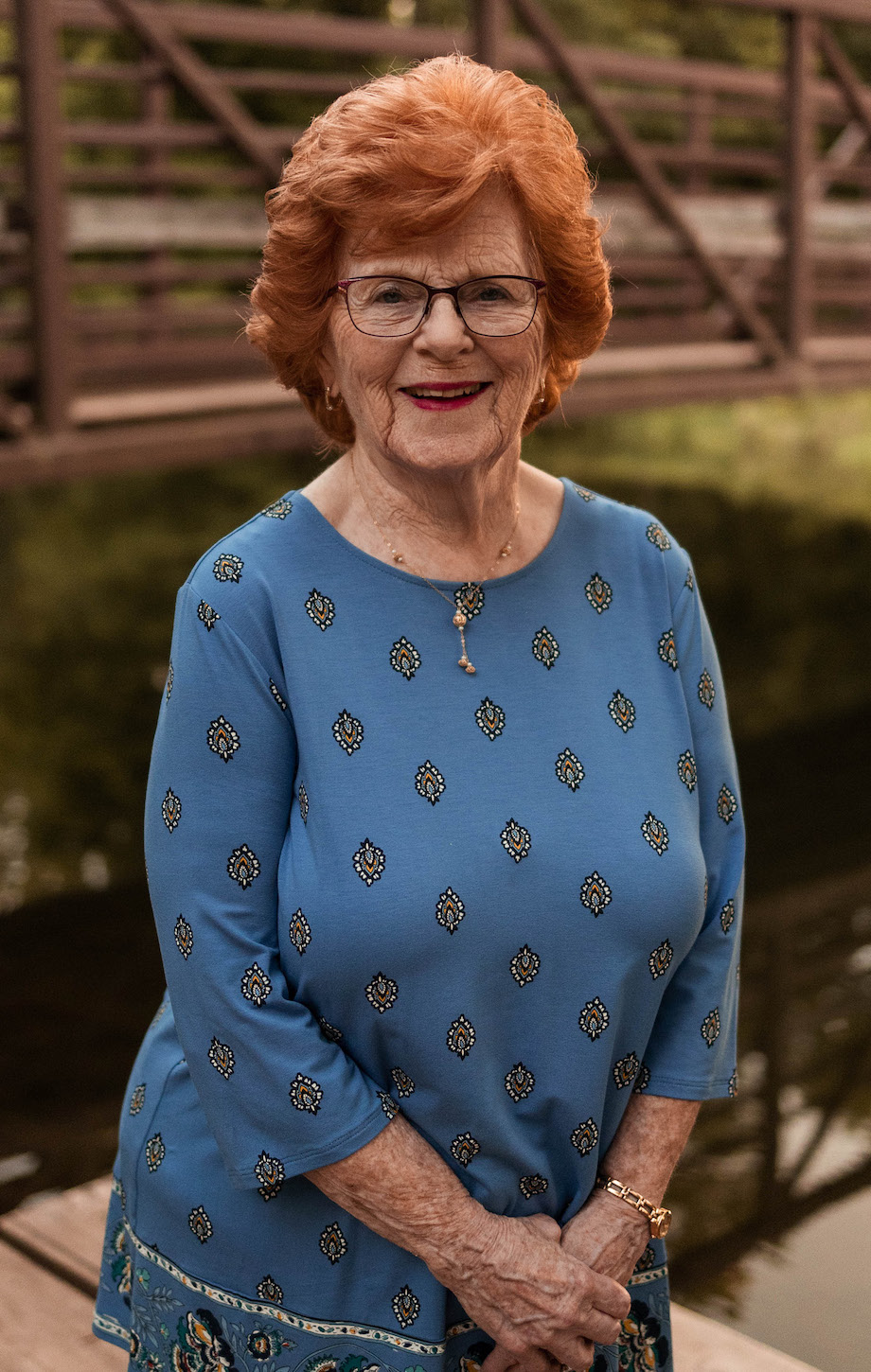 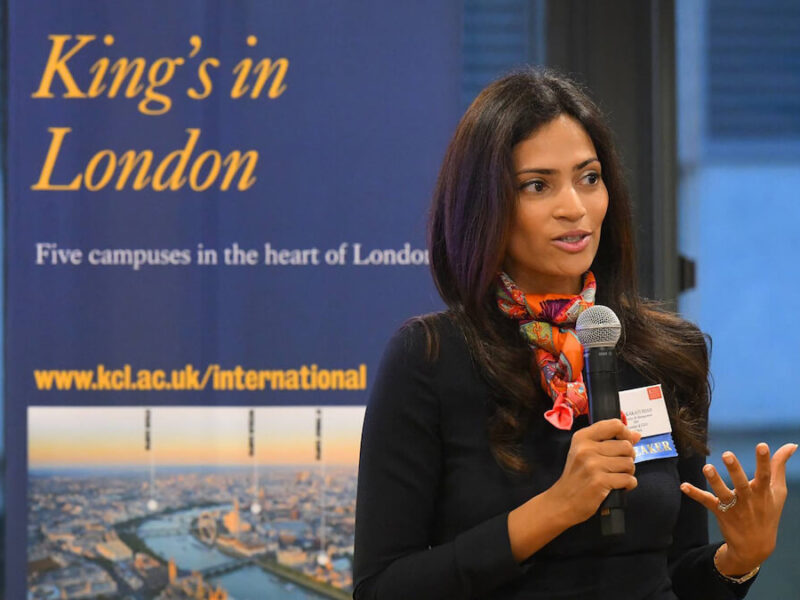 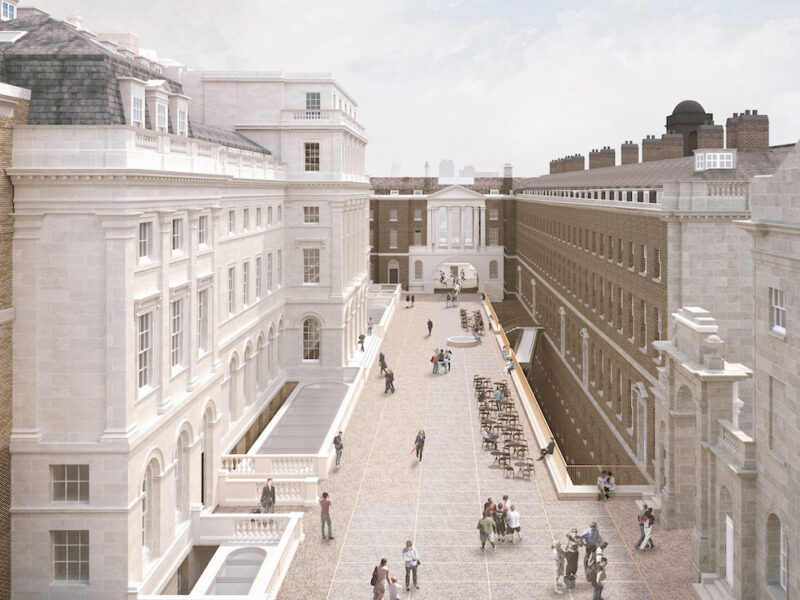 Inside King’s: A New Lease of Life for Strand Campus

A look into the latest developments on the Strand Campus.