Law alumna Stephanie Hawthorne has been a journalist for over 40 years. An occasional broadcaster on BBC, Sky and radio, she has written for dozens of publications and travelled around the world for her work. Stephanie has also won professional recognition for her journalism, receiving a cluster of awards over the years. Here, Stephanie takes us through a brief timeline of her career, dotted with some standout moments and professional highlights.

‘My early career saw me work on a clutch of magazines, including the Financial Times’ Money Management. These led to my first role in 1989 as editor of Pensions World. I stayed for 27 years! I thought I would soon become bored, but a certain Robert Maxwell took a dip in 1991, the subject was never the same again. I was also lucky enough to edit Charity World (1993 to 1995) and Counsel: Journal of the Bar of England and Wales (1997 to 2007) alongside my pensions work.

‘Surprisingly, pensions took me around the world. In Tokyo, the standard of honesty was such that nobody troubled to padlock their bicycles. In 1989, in East Berlin, there was no sign that democracy was to prevail only weeks later. East German border guards scrutinised my passport photo for over 10 minutes. I felt like a criminal. Mirrors on poles were used to search underneath my coach and the guards climbed on ladders to check the roof. Museum literature was only available in Russian.

‘Other career highlights include speaking at the World Economic Development Congress in 1994 in Madrid, where the keynote speaker was Yasser Arafat. Yasser Arafat spoke in Arabic and the rumour was that his Arabic was much less conciliatory than the English translation.

‘Since 2017, I have freelanced for the Financial Times, The Times, the I and dozens of magazines, from People’s Friend to Pensions Expert. I also chair face-to-face and virtual events.

‘I’ve won dozens of prizes for my writing, including in 2022 a double success: being shortlisted for the prestigious Wincott Foundation Personal Finance Journalist of the Year Award, as well as being the proud recipient of the Society of Pension Professionals’ Inaugural President’s Award for Financial Journalism. But far more rewarding than these “fripperies”, or the adrenaline rush of writing to a 20-minute deadline, are the opportunities I have had to meet and interview the most extraordinary people. They include cabinet ministers, judges and pension professionals, who, for the most part, toil tirelessly behind the scenes to keep Britain going. It has been a great privilege to shine a light on their largely unsung work.

‘Has a law degree helped? So far, I’ve avoided the law courts, so perhaps a little knowledge of libel law is a good thing, but I don’t want to put it to the test!’

Stephanie says she has absolutely no plans to retire and hopes to emulate her late mother, Jennie Hawthorne, who finally retired as a financial journalist and author aged 90 and lived until the ripe old age of 97. Stephanie was also former women’s tennis captain from 1976–77 and would love to get back in touch with any members of the tennis team or fellow law students from 1974–77. 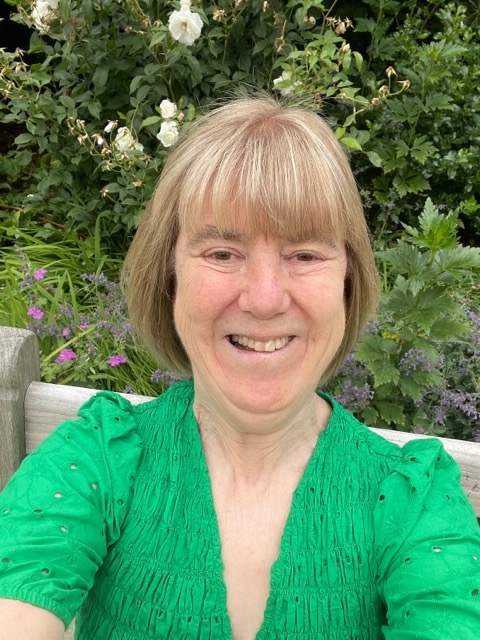 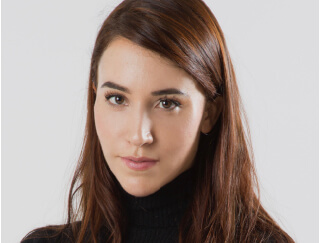 You recommend: Alessandra Bocchi (International Politics, 2014) recommends some of her favourite things