Holographic displays project realistic three-dimensional digital content that floats right in front of your eyes. Andrzej believes that the technology can transform the way we view, interact and connect with the world around us.

Since its inception in 2017, VividQ has grown from six co-founders to more than 40 full-time employees and recently closed a new funding round of £11M to establish its vision for the future of display with computer-generated holography.

Amongst VividQ’s line-up of exciting advancements is HoloLCD – a laptop-scale holographic display that uses regular LCD (Liquid Crystal Display) panels in combination with VividQ’s innovations to give a complete three-dimensional experience, without the need for glasses. Such technologies could bring this exciting new way of interacting with digital environments to the general consumer in the very near future.

This Class Note uses some material from a previous news story on the Cambridge University website. 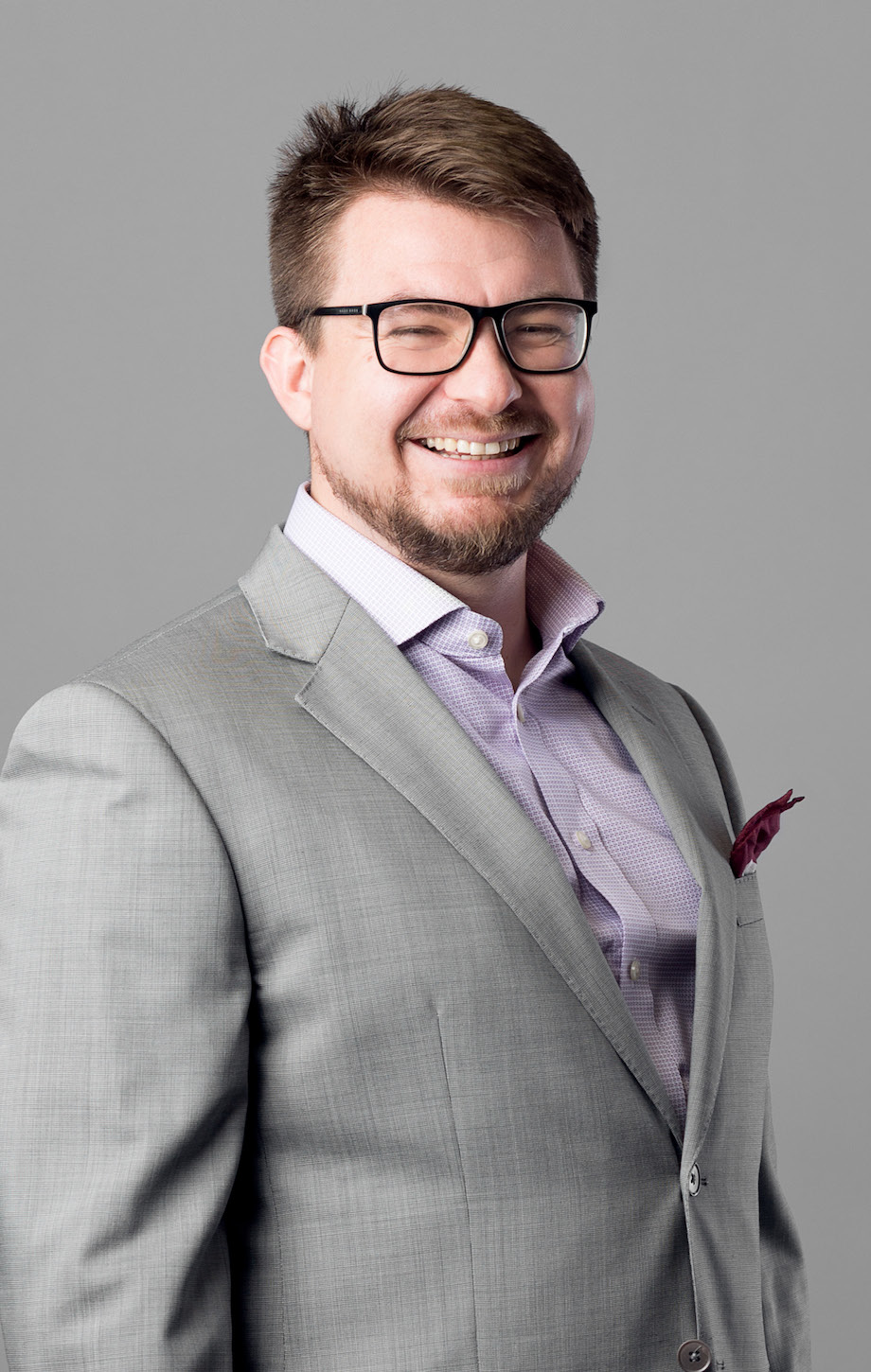