Alumna Nancy Araceli Palencia Ramirez (MA International Political Economy, 2017) has gone from being an undocumented immigrant to a King’s graduate, and is now a student at the Harvard Graduate School of Education. Nancy tells us how her time at King’s expanded her understanding of the world and how she now intends to create innovative civic education to empower marginalised children.

‘For the first 20 years of my life, I hid my identity as an undocumented immigrant. I lived in the USA from the age of three until I was 23, when I chose to leave for better job prospects. When I left, I was banned from returning for 10 years. I believed that my existence was inherently flawed as I was growing up. I was raised in a fairly traditional area in East Texas, where preserving the status quo was proudly practised.

‘I compared entering the vast and stunning Strand Campus at King’s College London to Dorothy travelling to Oz. There were people from nations I had never heard of. I was confronted with a variety of concepts at King’s that shook the foundation my upbringing in East Texas had given me. It was not until I attended King’s that I learned about critical economics – that there are larger systems at play that benefit from excluding and exploiting people like me. What I learned at King’s emboldened me to make a change. I am now at the Harvard Graduate School of Education to learn how to teach marginalised children, like myself, how to get the most out of the education system and get the government they deserve.

‘My year at King’s brought inspiration, invaluable friendships and countless hours at the Maughan Library. I would tell any future student to embrace the learning experience and to share what they learned at King’s.’ 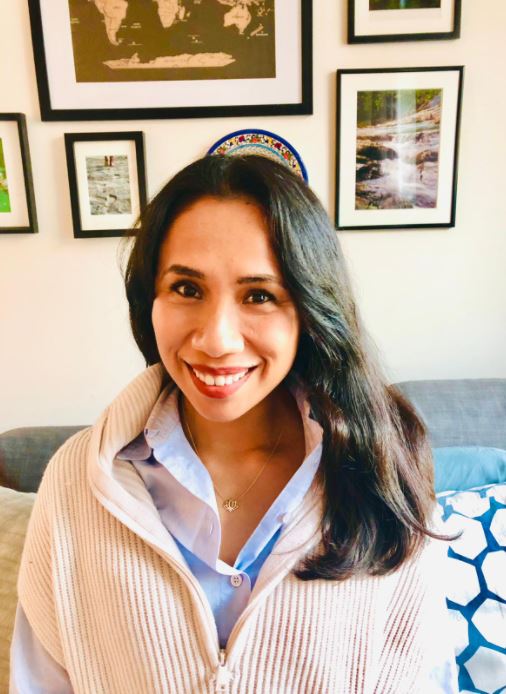 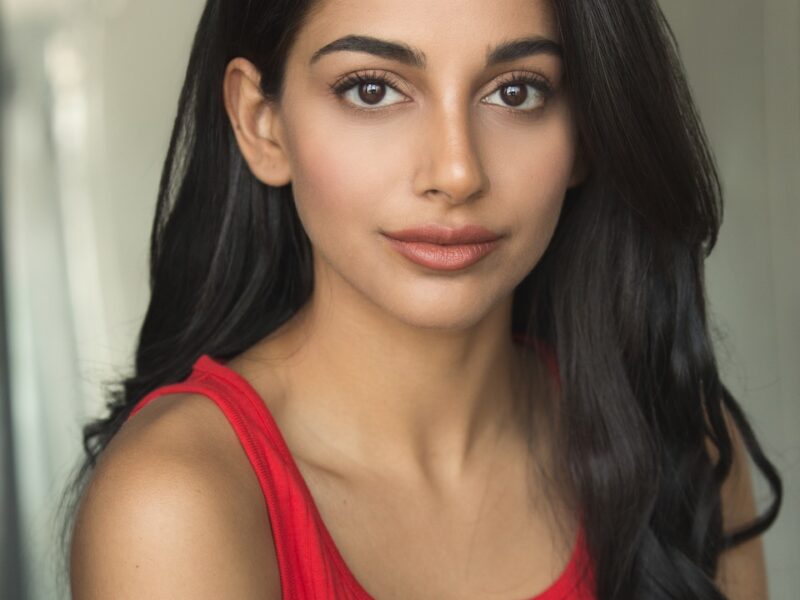