Supporting premature babies and their families

After graduating from her master’s at King’s, alumna Aishwarya Miglani (MSc Early Intervention in Psychosis, 2017) co-founded the charity SuPrB with her partner, Saachi. SuPrB’s vision is to provide the best chances of survival and quality of life to premature babies born in India. The charity supports premature babies’ access to the neonatal care they need by sponsoring their stay at the neonatal Intensive Care Unit (ICU) in hospitals.

‘My journey to working around premature babies began when Professor Andrea Mechelli from the Institute of Psychiatry, Psychology & Neuroscience at King’s helped me choose a path less taken. Due to my background in biomedical sciences, he let me work with Professor Chiara Nosarti for part of my master’s dissertation. My research focused on brain development and learning abilities in the very pre-term born population.

‘Looking at brain development in the very pre-term population and its impact on their learning and development in later life, I understood the burden premature birth brought not only to the healthcare system but also to these babies and their parents. Seeing the anxiety of parents and understanding the vast need for attention in this area is what led me to co-establish SuPrB.

‘During the pandemic, my partner Saachi and I started SuPrB, which aims to support premature babies born to underprivileged families in India and spread awareness about the mental health issues the parents of these babies suffer during their tenure in the neonatal ICU.

‘India has the highest number of premature births and deaths in the world, and hence we understand that change needs to be brought in at the policy level. We aim to ensure core policies in the country adapt to suit better maternal health which would in turn improve statistics of neonatal survival.

‘Backed by neonatologists from world-renowned institutes, primarily here in the UK, we’re on a mission to ensure that these babies are cared for under best practices in neonatal environments suited to their growth and development. We are also en route to fundraise for and set up several neonatal ICUs in different hospitals before we eventually set up our own state-of-the-art neonatal centre in India.’

Aishwarya says their passion is not short-lived and that everyone’s support throughout this journey has meant so much to them. 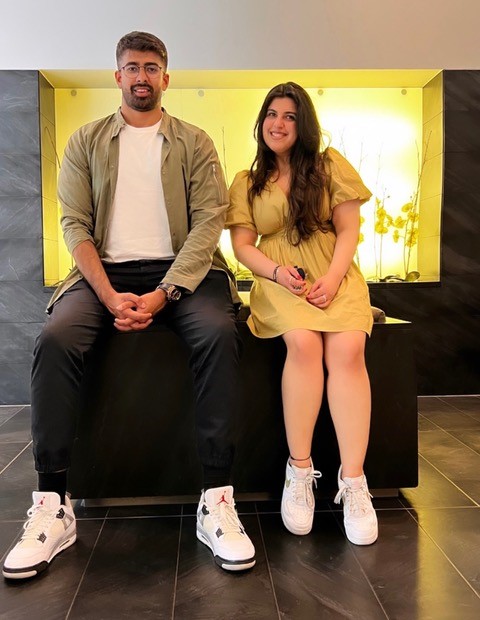 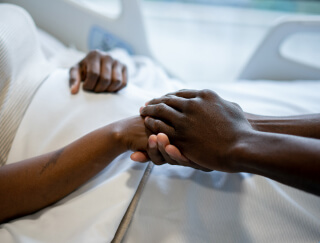 Sickle cell disorder (SCD) is a lifelong genetic disorder named for the sickle-shaped red blood cells it causes. We explore... 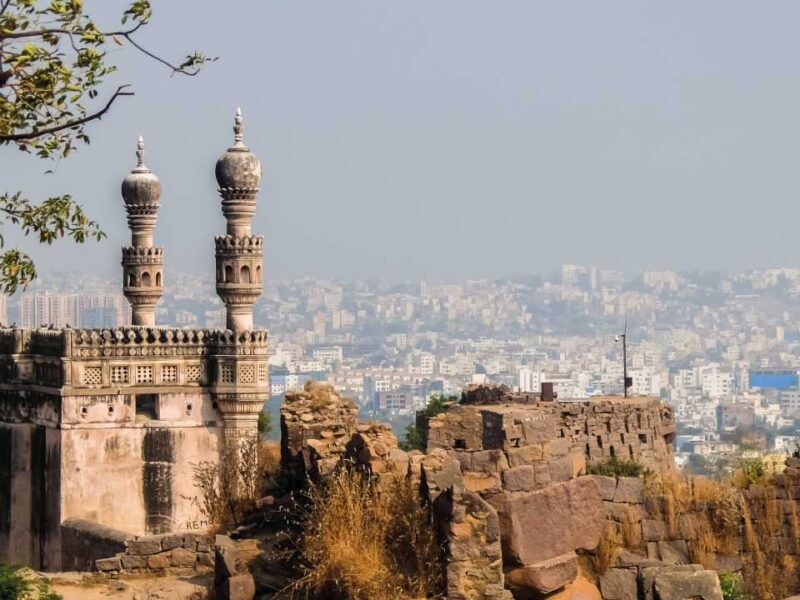