Dr Edward ‘Richard’ Dingley (Medicine, 1955), fondly known as Dr Dingley, is best known for his work as The Consultant Ophthalmologist in North Borneo and Sabah from 1961–86. Among many operations to save sight on humans, he carried out the first cataract surgery on an orangutan at the Sepilok reserve in Sabah, Malaysia.

Following his graduation as a doctor from King’s, Richard joined the RAF in 1957 on a Short Service Commission and served in Germany briefly, before serving two and a half years with the RAF Parachute Rescue Team based in Changi, Singapore. It was here that he heard about the post of Consultant Ophthalmologist for British North Borneo and married his wife, Sylvia Ann Dingley (née Wood), who he initially met at King’s and who predeceased him in 2016. A year in Jerusalem’s St John’s Eye Hospital followed from 1960, prior to being posted as a Colonial Officer to Jesselton (now Kota Kinabalu), North Borneo.

On arrival in what was then British North Borneo, he was summoned to Governor Goode’s Office at The Istana and informed that he was, together with his duties in the medical department, to ‘get a grip’ of the St John’s Ambulance Brigade. This was on the strength of his association with St John’s in Jerusalem. And so began the first of many commitments to civil society.

Never able to turn down a request, Dr Dingley acted as Director of Medical Services twice and as Senior Consultant at Queen Elizabeth Hospital. He was awarded an OBE for his services to Sabah, and made a Knight of St John for his services in creating a vibrant and active St John’s Ambulance Service. Dr Dingley was created ASDK (Order of Kinabalu) by the Sabah State Government and KMN (Officer of the Order of the Defender of the Realm) by the Malaysian Federal Government. In fact, Dr Dingley was involved in so many voluntary organisations that during Her Majesty The Queen’s State Visit in 1972, on his fourth meeting with the monarch, Her Royal Highness Princess Anne asked him, ‘So, what hat are you wearing now?’

On his retirement from government service, he chose to return to Somerset, much to the surprise of his children. He continued an active role in the Church as a Lay Preacher at St Peter’s Church in Draycott, served as the Secretary of the Parish Church Council for many years, and served on the Parish Council and the Board of The Church of England School in Draycott, while continuing to practise medicine and surgery. He conducted laser eye surgeries until his 80th Birthday – when he finally handed in his licence to practise medicine – the last of his year group from King’s to do so.

On relaying the news of his passing to us, his son John Dingley wrote: ‘He was always very proud of his King’s connection and arranged “housemanships” at the Queen Elizabeth Hospital in Kota Kinabalu over the years for King’s graduates.’

Dr Edward ‘Richard’ Dingley was born on 6 June 1931 and died on 31 March 2022. He passed away peacefully at his home in Somerset, nine months after celebrating his 90th birthday – a birthday marked by a special parachute drop into Draycott in his honour by the Wings Display Team to deliver his birthday card from the Royal Air Force.

Thank you to Dr Edward ‘Richard’ Dingley’s son, John Dingley, for providing us with this obituary. 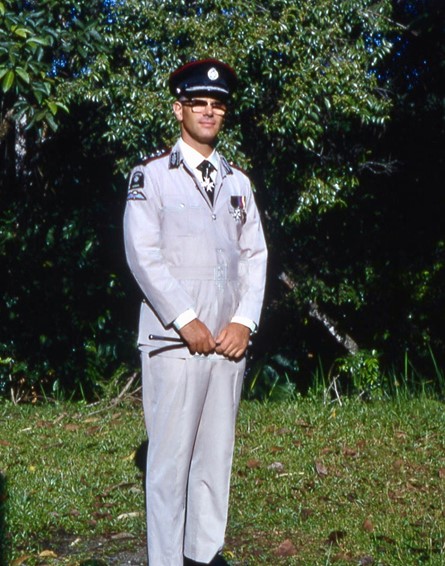 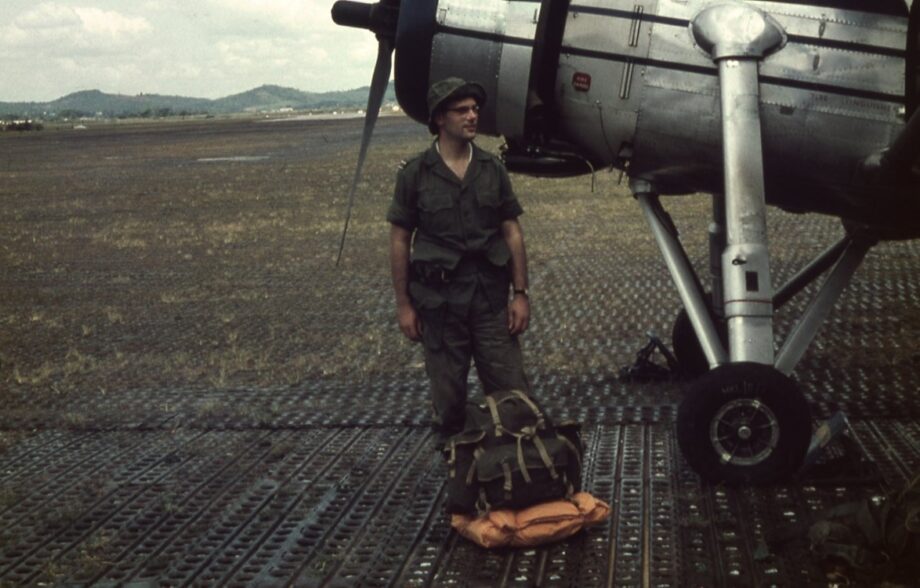 Richard Dingley about to board a Pioneer in Malaya 1959