After qualifying, George’s National Service was as a Medical Officer at RAF Marham, Norfolk. His first GP post was in Burnham Market, Norfolk, which gave him a wealth of experience and the privilege of many home visits.

George grew up as a committed Anglican, until he was called to treat pupils from Ackworth, a Quaker school in Yorkshire. This encounter proved to be the inspiration for him to discover Quakerism.

A man with a social conscience, in 1974 George made a dramatic career move to Grove House Surgery, Soothill Lane, in Batley, the industrial heart of West Yorkshire. Many patients were deprived, and the practice included a large Muslim community. George valued this diversity.

George supervised and mentored trainee GPs in his own practice, and was committed to inspiring the next generation, becoming Chairman of Yorkshire Postgraduate GP Education, through which hundreds of young GPs passed.

On retiring to Norfolk in 1992, he became Chairman of the Friends of Wells Hospital, and ploughed energy into saving the cottage hospital. He said: ‘Harold Macmillan visited the hospital to see a dying friend and was so impressed by the atmosphere that he said that this was where he wanted to end his days.’

A delightful, sociable and ever-curious man, George kept abreast of medical developments, current affairs, history, literature and most importantly classical music, and played his beloved piano and organ. He loved family and was married for 64 years. He is survived by his wife Judith, sister Sue, brother John, five children, 10 grandchildren and three great-grandchildren.

Thank you to George’s daughter, Sarah Knox, for providing us with this obituary. 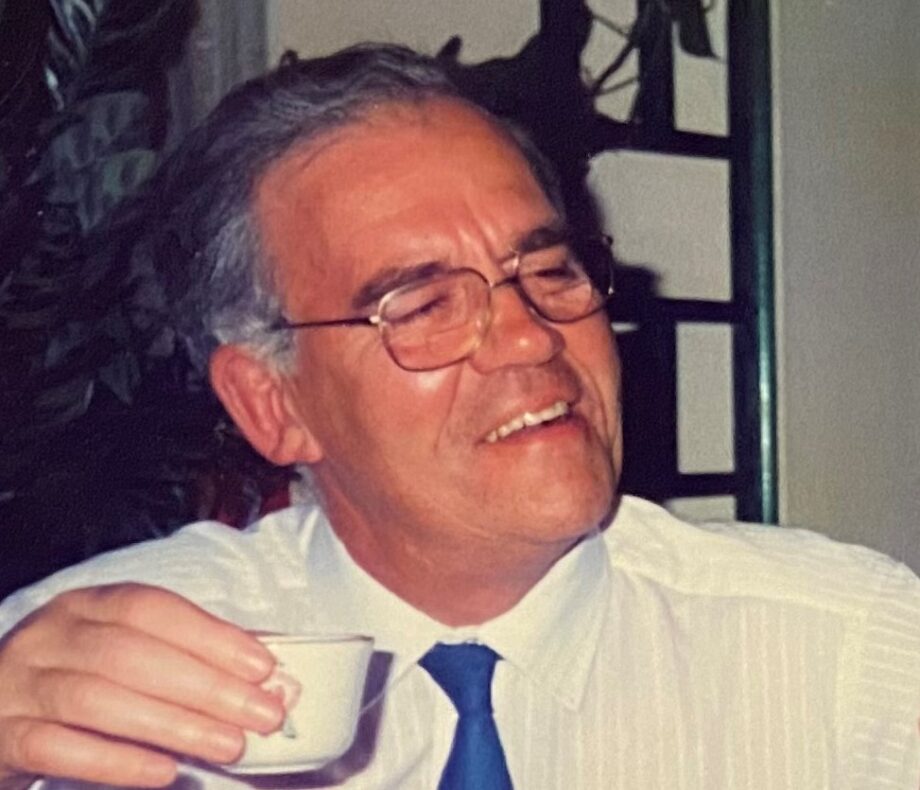