In March 2022, Law alumna Shatha Ali was fatally killed following a collision with a lorry near Holborn station, central London. Shatha was 39 years old and died at the scene.

Born in Bahrain, Shatha came to London with her family aged one, loved travelling and had a wide circle of friends. Despite having a successful career, her family said she was not defined by her job, stating that Shatha had many interests outside work. Her family said:

‘She was everybody’s “go to” person. We always depended on her. She travelled to so many places.’ They also described her as a ‘social cyclist’ who knew London roads well.

On speaking of her death, her father, Hasan Ali, said:

‘She was extremely generous and contributed to many, many charities. She had very good, close friends.’

Shatha lived in Rotherhithe, south London, with her younger brother and sister.

Details of this obituary were taken from here and here. 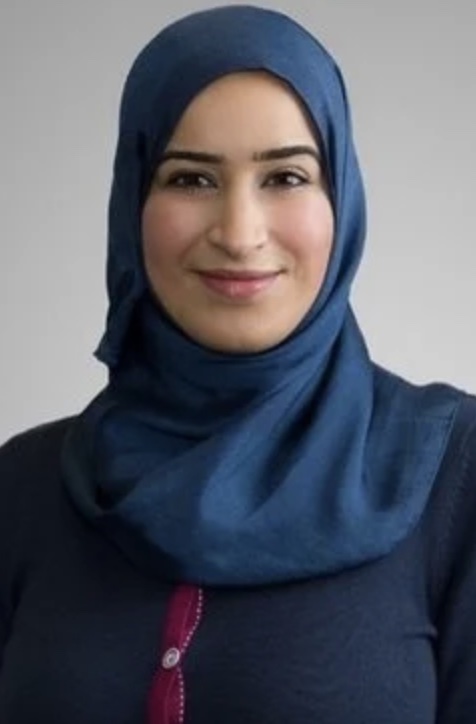