A question of sport

Over the years, a number of decorated sporting champions have passed through King’s and GKT’s doors. From gold-medal-winning Olympians and record-breaking athletes, to renowned commentators and international footballers, the list of King’s and GKT alumni who have gone on to achieve sporting greatness after graduating is extensive – scroll through the slideshow below to find out more. 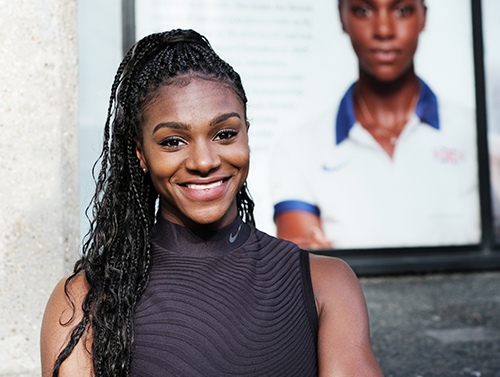 The fastest British woman in recorded history, Dina Asher-Smith holds the British records in the 100 and 200 metres. She has competed at Olympic, World and European athletics championships, and is the current 200m World Champion. Dina is one of the most recent additions to the Strand windows. 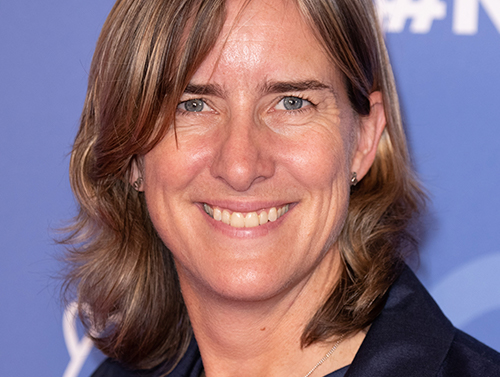 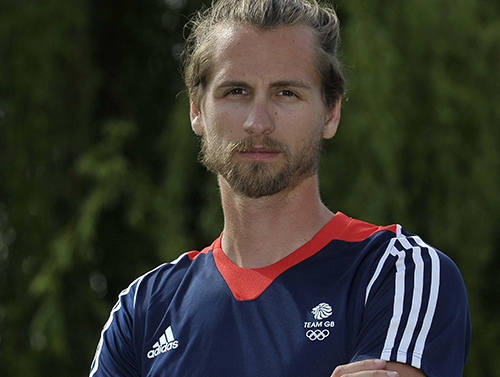 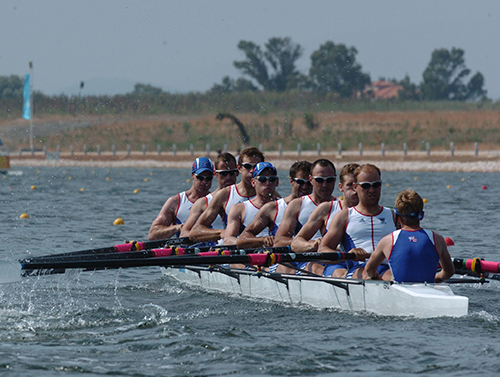 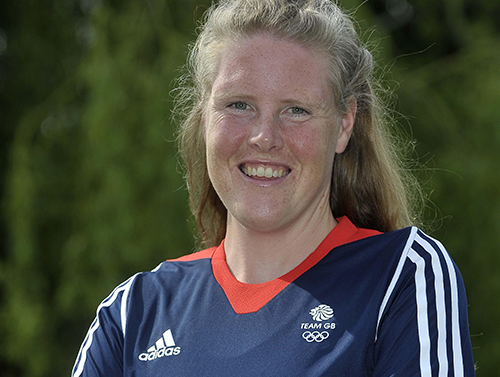 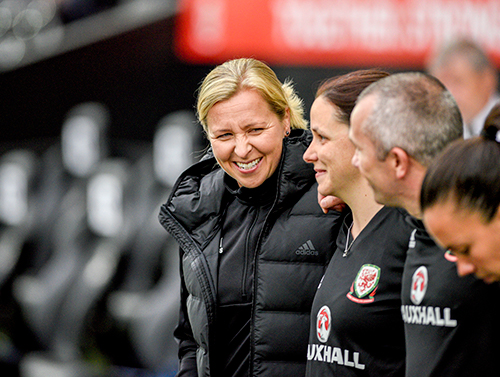 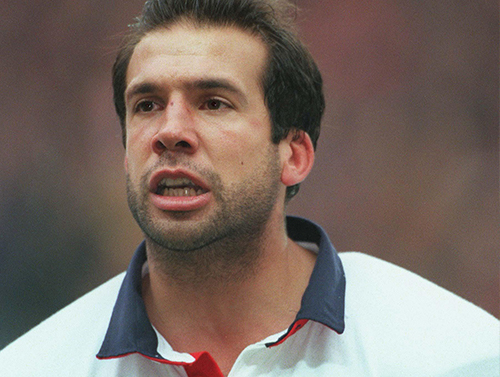 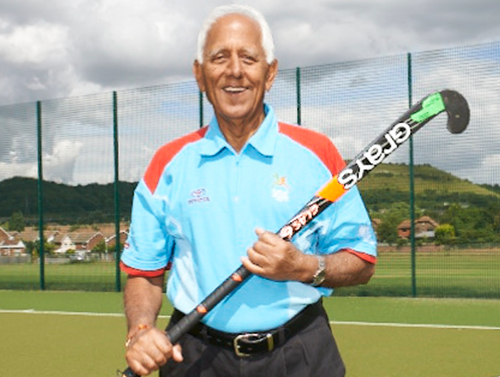 Represented Kenya in the Colonial Hockey Team in the 1956 Melbourne Olympics. 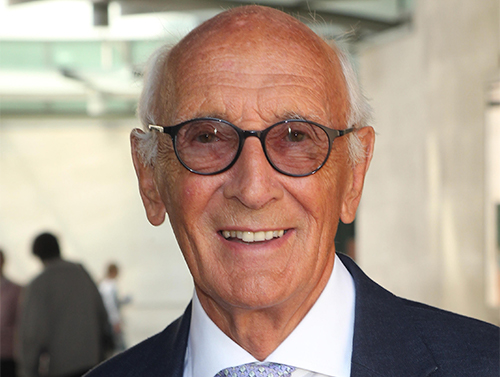 Now retired, sports commentator and television presenter Barry Davies covered a wide range of sports during a long career that took him from ITV to a long-standing position at the BBC.

He is best known for his football commentary, but commentated primarily for the BBC’s Olympic coverage, including the opening and closing ceremonies of Sydney 2000 and Athens 2004. He was known as the ‘Voice of the Boat Race’ between 1993 and 2004 and has covered more Summer Olympics (12) than any other British broadcaster. 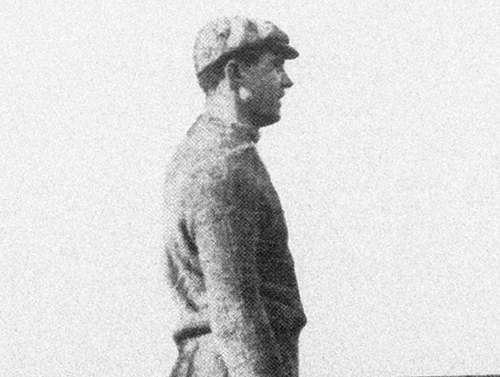 Welsh international goalkeeper Dick Roose, played for numerous professional clubs in the Football League between 1901 and 1912, including Stoke, Everton, Sunderland and Aston Villa. He played 24 times for Wales, and died during The Battle of the Somme in 1916. 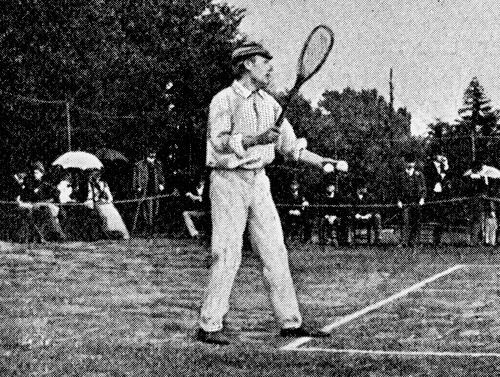 Inventor of lawn tennis, Harry Gem founded the Leamington Lawn Tennis Club in 1874, which was the world’s first tennis club.