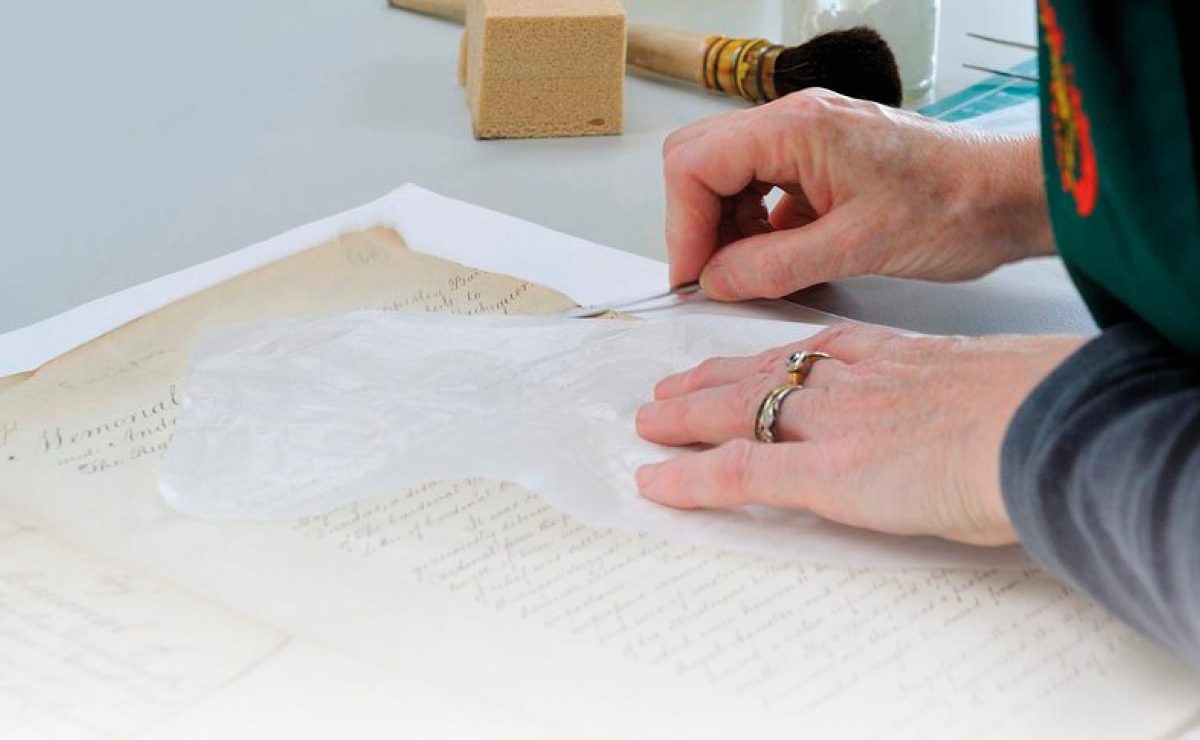 By cataloguing nearly half a million pages and items from the Royal Archives at Windsor Castle, an award-winning King’s project will provide a unique digital history resource for students, researchers and members of the public. From official papers to personal letters and diary entries, the Georgian Papers Programme shines a light on what life was like for the royals throughout the Georgian era (1714–1837). Recent treasures to be shared include this letter (below) detailing King George IV’s daily visits to his personal menagerie. 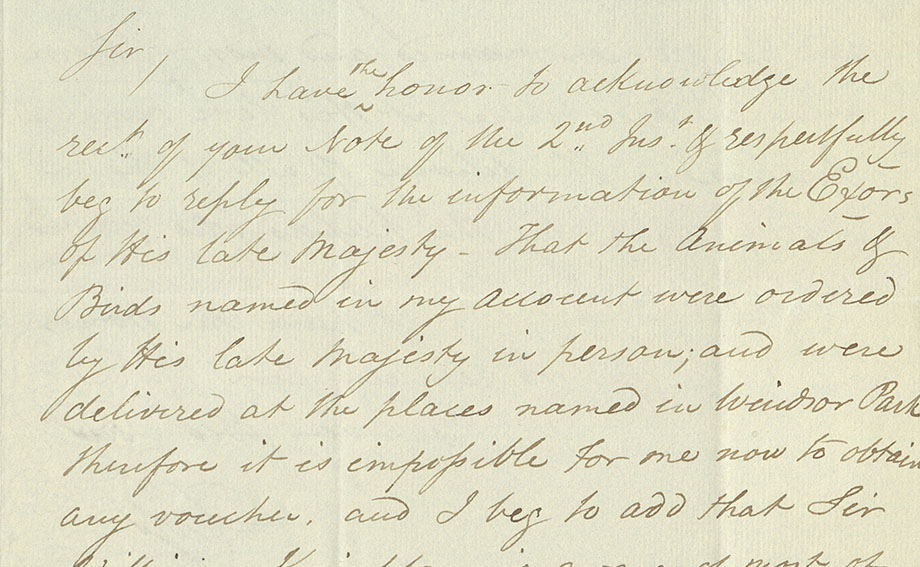 The digitisation project is a partnership between the Royal Collection Trust, which manages the Royal family’s art collection, and King’s. The large amount of uncatalogued material held in the Royal Archives and Royal Library contains more than 425,000 pages, of which only about 15 per cent has previously been published. Most of these papers relate to George III and George IV, although papers from the reigns of other monarchs from the Georgian period will also be included. While, for many, the interest will lie in the documents relating to the rule of the monarch, for others, being allowed a peek into the day-to-day routine of the royals will be just as, if not more, fascinating. For example, who hasn’t wondered what those in the royal circle enjoyed for Christmas dinner? This handwritten menu book, from December 1813 (below), takes us one step closer to the royal dining table. Look carefully and you will see that the Prince Regent and his guests enjoyed turkey and mince pye on Christmas Day.

Christmas menu, December 1813. You can take a closer look at the menu in the photo gallery. Credit: Royal Archives / © Her Majesty Queen Elizabeth II 2020

The Georgian Papers Programme offers historians an incredible window into the heart of the empire.

Although focused on British history, the papers go beyond this by giving vital insights into the history of Britain’s cultural, economic, political and military impact on countries around the world, along with those who were part of the British Empire.

The Georgian period was also one of great change for the USA, with the American Revolution taking place between 1775–1783, so it made sense for King’s, as academic lead, to seek out partners in the USA. The Omohundro Institute of Early American History and Culture and the College of William & Mary, both in Virginia, agreed to join the programme as primary partners.

‘The Georgian Papers Programme offers historians an incredible window into the heart of the empire. While one might easily imagine that the papers contain a wealth of information about high politics and the social life of England’s elites, they also paint a distinctive picture of the empire’s religious life.’

It is not only historians who are finding the programme valuable. A visit to the archives by two actors known for their role as George III was the inspiration for a virtual exhibition on the Georgian Papers website and a panel discussion about mental health.

Actors Michael Jibson, who played George III in the London production of the musical Hamilton, and Mark Gatiss, star of Doctor Who and Sherlock, who played the role in a theatre production of Alan Bennett’s play The Madness of George III at the Nottingham Playhouse, visited the archives to learn more about the monarch’s history. They studied a selection of documents held in the collection that related to events portrayed in their plays.

The documents they studied were made available in a virtual online exhibition, ‘George III: the Eighteenth Century’s Most Prominent Mental Health Patient: a Virtual Exhibition by Arthur Burns and Karin Wulf’, which explores the events portrayed in the plays, enabling fans to immerse themselves in the real events that inspired the productions.

Leading the way with innovation

After five years of work, over 200,000 pages have now been scanned into the platform. Last year, the programme won the award for best digital resource from the British Society for Eighteenth-Century Studies.

Along with its partners, King’s is leading the way in its innovative approach to digitising, promoting and opening up these important archived materials to make the information fully and freely accessible to academics, researchers and the public. You can find out more here:

This project was enabled by the generosity of the following donors: The John S Cohen Foundation, The Gladys Krieble Delmas Foundation, Marc Fitch Fund, The Foyle Foundation, Leche Trust, The National Society of the Sons of the American Revolution, Santander Universities UK. 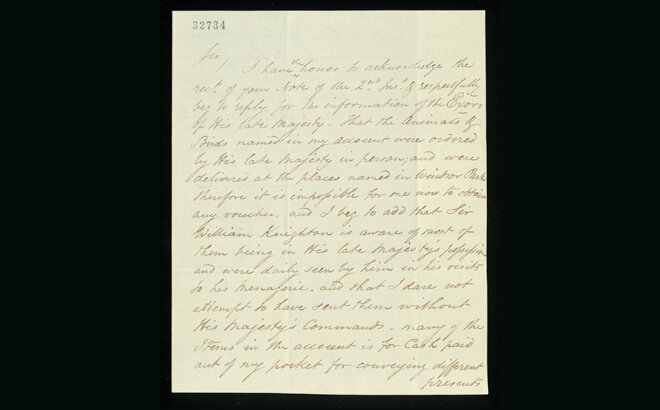 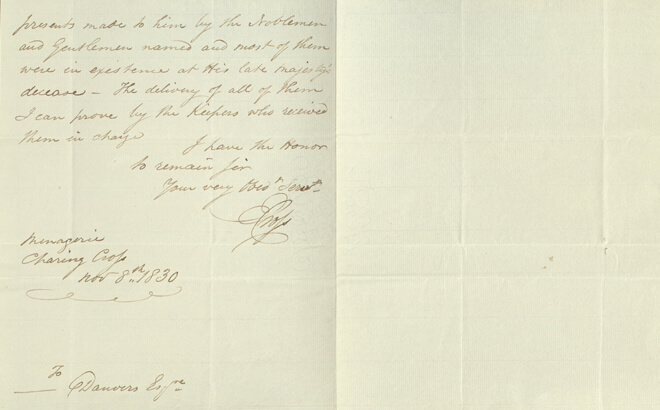 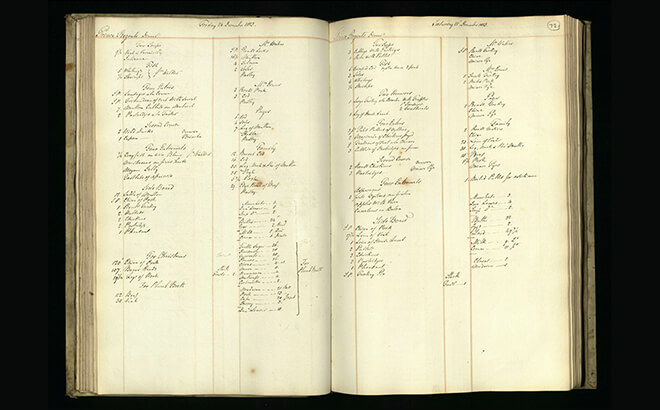 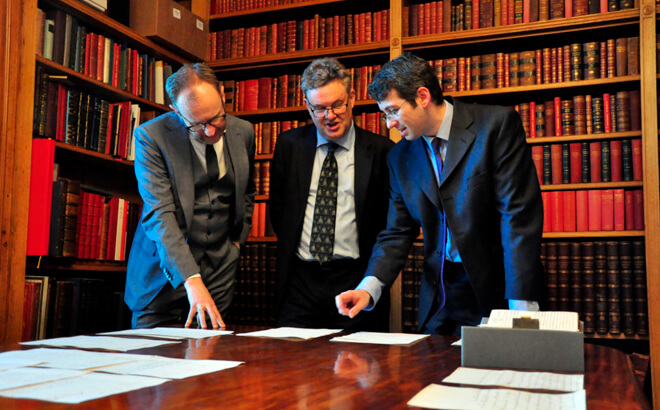