Why I support King’s 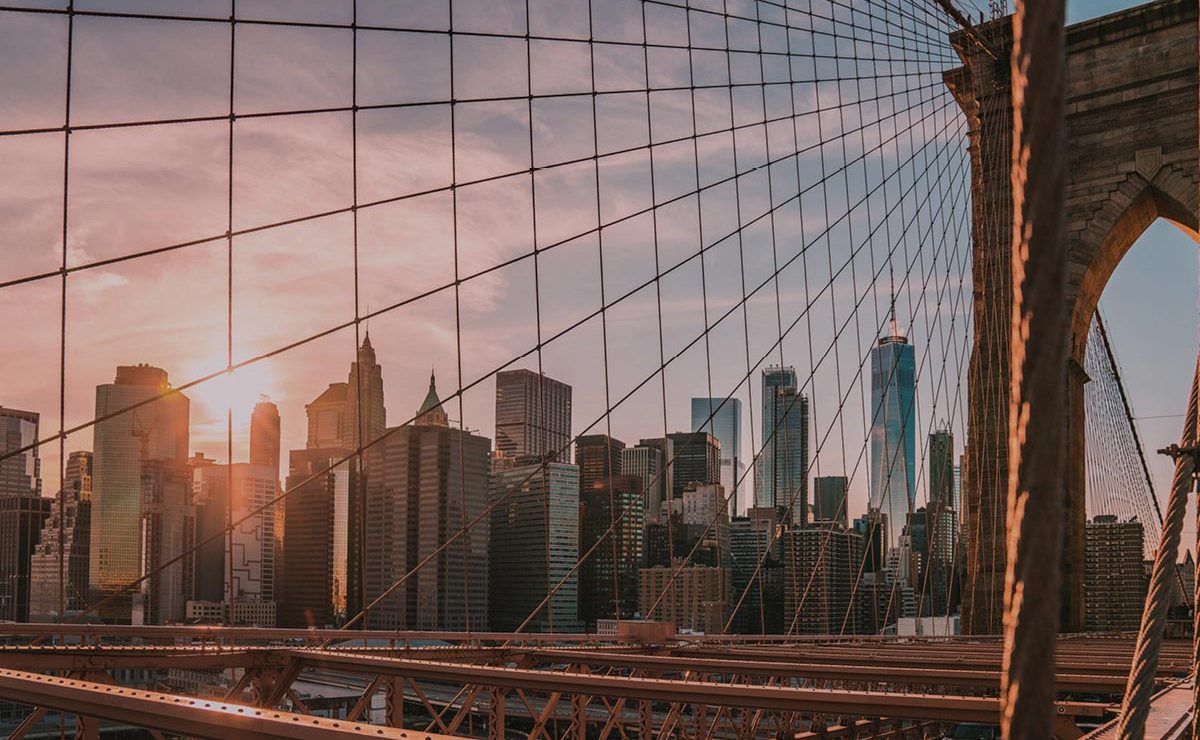 Opening the door to future success

Two successful King’s alumni are supporting the next generation of business students to gain international work experience before graduating, paving the way to a career in some of the most competitive industries across the world.

Today’s employers demand graduates that are not just capable, but have resilience, flexibility, cultural awareness and, most importantly, real-life experience. In 2019, King’s Business School launched its first ever US internship programme to help students get a step ahead of the market. This was all made possible thanks to the generosity of Michael Abbott (LLB, 1990) and David Martinelli (Spanish, Portuguese and Latin-American Studies, 1991).

I always thought about how someone in my situation would be treated today and, as the decades went by, I found myself in a position where I could give something back. I decided that funding internships was the ideal way to do this.

A question of support

Michael had a less than traditional start to higher education; he served as a police officer for a number of years before deciding to try his hand at university. His entire family had been to university and he wanted to prove to himself that it was something he could do too. He succeeded in getting a place at King’s and it was while he was here that he decided to pursue a career in finance. Today, he is the Executive Chairman of Columbia Care, one of the largest pharmaceutical manufacturers of cannabis-related medicines in the US.

When reflecting on his varied career journey, Michael told us, ‘I always thought about how someone in my situation would be treated today and, as the decades went by, I found myself in a position where I could give something back. I decided that funding internships was the ideal way to do this.’

For David, it was his experience of being mentored, and mentoring others, that drove him to help by supporting the intern programme. His early experience of mentoring helped him climb the ladder to a senior position at one of New York’s biggest investment banks.

David says, ‘Having a mentor has been so important for me. To have someone listening, giving advice and sharing ideas has really helped with my career. You just know you’ve got someone there looking after you.’

David believes that, as a King’s alumnus, he has a responsibility to help today’s students in order to build a supportive King’s community, and his work as President of the King’s New York Alumni Association helps him work towards this goal.

Having a mentor has been so important for me. To have someone listening, giving advice and sharing ideas has really helped with my career. You just know you’ve got someone there looking after you.

He explains, ‘I believe that, if you went to King’s, you owe it to help other fellow alumni. Being linked together through the shared experience of your time at King’s, you really feel like you’re part of a community.’

A foot in the door

Over 180 students applied for just three positions in the first year of the US intern programme and two of the lucky applicants were Cindy Zhou and Eren Yagmurlu. Both studying Business Management and due to graduate in 2020, they took up intern posts with leading financial companies in New York last year.

David says, ‘For recent graduates and alumni, it makes such a difference to be listened to by someone more senior – it can have a huge impact on someone’s confidence that they want to give back in the future. Both mentoring and being mentored are important; it’s mutually beneficial for everyone.’

Michael adds, ‘At the moment, there are only a certain number of internships available for King’s students. My goal is to bridge that gap and create places for anyone who wants to do an internship, either in the UK or overseas.’ 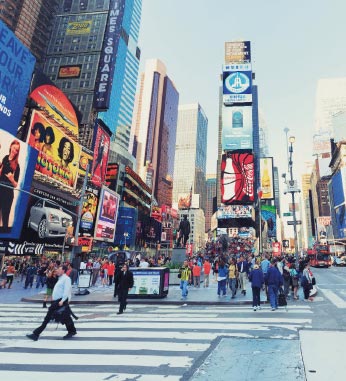 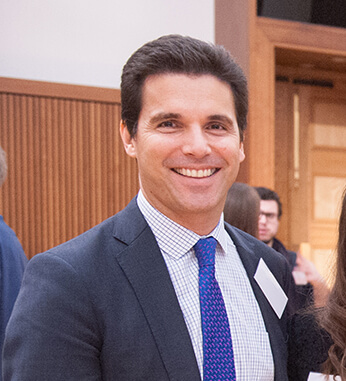 Can you join us?

Building on this success, King’s is leading on innovative ambitions to develop even greater internship opportunities, ensuring students from all backgrounds have the opportunity to undertake meaningful work experience, and with support from other alumni it could help many more students to build success for their future careers.

In light of such uncertain times, we are developing distinctive offers for students domestically, internationally and virtually – whether through longer internships or shorter work shadowing and insights, providing potential alumni hosts with even more scope to work with us.

Can you help open the door to our next generation of business leaders? By offering an internship or becoming a mentor you can help set a recent graduate on a path to success.