King’s and climate change in 2021
– reasons to be hopeful

The pandemic has had a profound impact on the environment, with lockdown measures resulting in reduced air pollution in most parts of the world. However, tackling the climate emergency has largely been put on hold while resources have focused on fighting the pandemic. But the climate crisis carries on. And while King’s commitment to sustainability and climate change is unwavering, can we assume that the future will be brighter?

Here we explore King’s climate ambitions, and what the future holds for the climate crisis in a changed world.

King’s has a proud history of seeking to solve the world’s most pressing problems, and we are committed to sustainability and keeping the global temperature rise under two degrees. We are ranked 11th in the world in the Times Higher Education Impact Rankings, which measures universities against the United Nations’ Sustainable Development Goals (SDGs). This recognises the significant steps we have made towards achieving our sustainability commitments. We have successfully decoupled our growth from increasing carbon emissions, and will continue to decrease the carbon intensity of our business. Furthermore, we have made a pledge to be net zero carbon by 2025. In March, we announced that King’s has fully divested from all fossil fuels. This vital step in our efforts towards combatting the climate crisis comes nearly two years ahead of our target to be fully divested by the end of 2022. 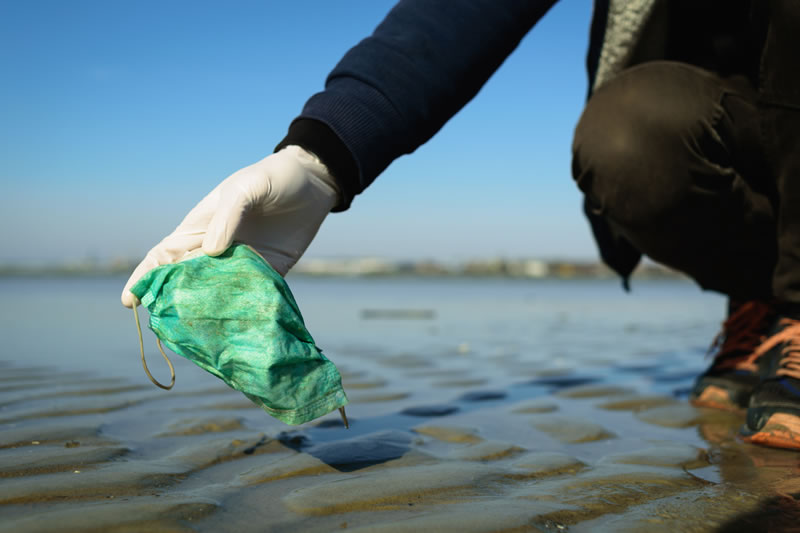 How much of the 6.3 billion tonnes of plastic waste that has ever been created globally has been recycled?

Correct!
Only 9% of plastic waste has been recycled.

Population sizes of mammals, birds, fish and reptiles in the world have fallen by what percentage since 1970?

King’s has pledged to be net zero carbon by what year?

Correct!
King’s has pledged to be net zero carbon by 2025.

Rank these actions in order of most to least effective in tackling climate change.
Type in numbers 1-3 in the boxes below.

King’s also runs the Climate Action Network (King’s CAN), an open, interdisciplinary forum for students, staff, alumni, local communities and partner organisations. Supporting our commitment to reach our net zero carbon goal, it focuses on 11 key impact areas and proposes solutions to reduce carbon emissions, while also maximising positive impact. Our commitment to sustainability is also ever-present in our research and teaching. The Faculty of Social Science & Public Policy is home to the cross-disciplinary King’s Climate Hub and climate science is the focus for many of its academics.

Also in the Department of Geography, Professor Mark Mulligan researches the impacts of climate change on water and ecosystems, while Dr George Adamson focuses on the relationship between climate and society. King’s is also a joint partner in The Leverhulme Centre for Wildfires, Environment & Society, which aims to transform understanding of wildfires, including their impact on our future climate.

Recently, King’s carried out key research with Ipsos MORI that reveals how Britons underestimate how hot the planet has become. Bobby Duffy, Director of The Policy Institute, shares some of its key findings:

Climate is a cyclical issue

‘The pandemic could be said to have been caused by our increasing encroachment into habitats. And while there was hope initially that this major world event would shock us all into action, the surprise is how little has changed. Many people have bounced back to their old habits and have returned to private transport, for example, as it is seen as safer than public transport.

‘Climate change is a stubborn problem, and we are at a risky point, as the tendency is to focus on the short term. It takes leadership to look at the long-term view, and that’s what we’re hoping the government will do.’

‘While the majority of people see that there is a climate crisis, many still don’t get quite how serious it is. This type of research is a direct way of finding out how seriously people take the issue. It tells us the starting point, so that we can begin the conversation where people are.’ 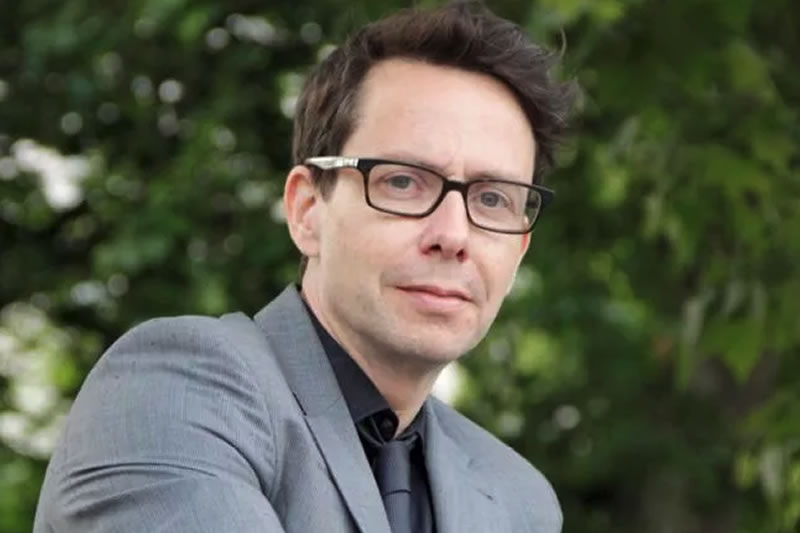 While the majority of people see that there is a climate crisis, many still don’t get quite how serious it is.

‘Unthinking ageism could mean that we leave important groups out of climate action. Indeed, if you think of climate activists, of course there is Greta Thunberg, but there is also David Attenborough.’

‘As we approach the 2021 United Nations Climate Change Conference (also known as COP26), we will be focusing on culture and climate change. Research and facts are important, but it’s also integral to understand how these issues fit into people’s everyday lives, so that we bring everyone along on the journey.’

So, while King’s commitment to tackling climate change is a constant, some of the research has found the public’s passion for action can change and falter in times of economic challenge. However, so long as ‘the powers that be’ take a long-term view, there is hope. That is felt not just by the younger generation, but by the Gen X and baby boomers who are cutting their waste and voting with their feet against corporations and brands who do not pursue a green agenda. Reasons to be cheerful? Certainly. Reasons to be complacent? Not just yet.