From bedside to laboratory –
The Chartwell Cancer Trust 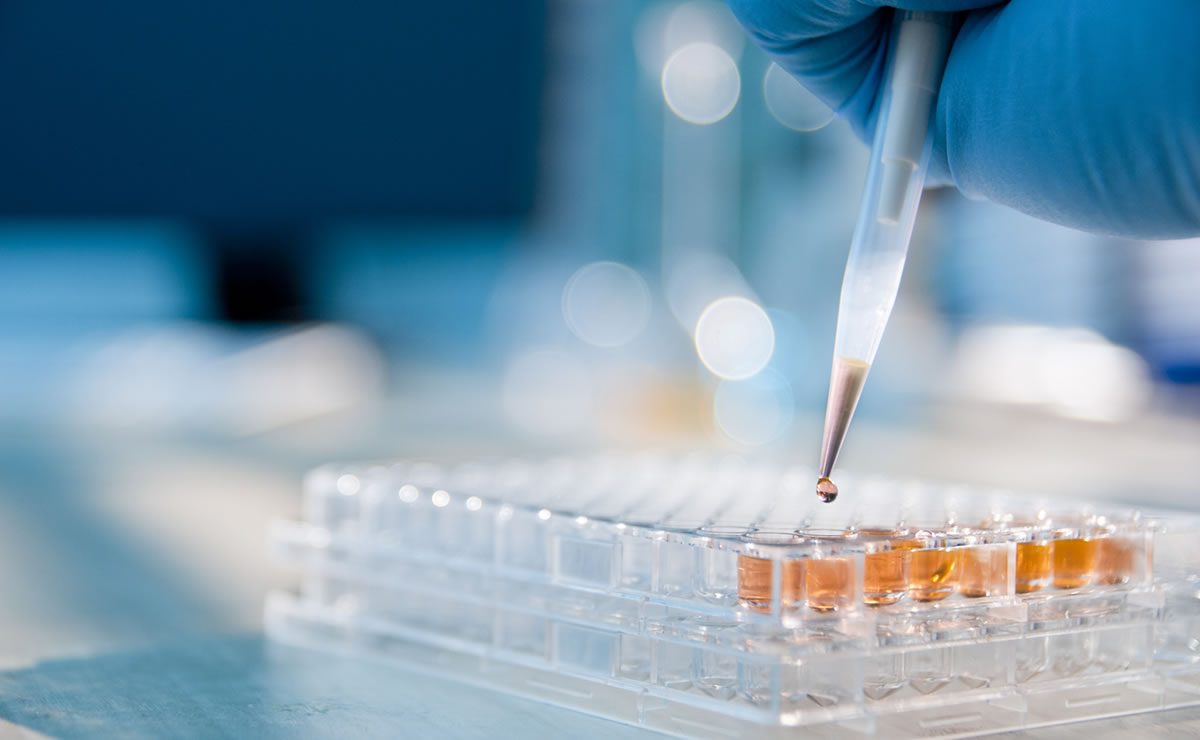 One in two people will develop some form of cancer in their lifetime. King’s College London and King’s Health Partners (KHP) are leading the way in cancer research in order to ensure that treatments and therapies are effective for all those who need them. In the last year, King’s and KHP have made important breakthroughs in cancer trials and are at the forefront of vital research. However, making significant leaps in understanding how some diseases operate can be hampered by lack of adequate funding.

In this article, InTouch Online speaks to Michael Douglas, of The Chartwell Cancer Trust, who shares with us why they have chosen to support King’s and KHP.

Where it all began

‘I developed leukaemia in 2003 and was treated at the Princess Royal University Hospital, which is part of King’s Health Partners. While I was there, I saw that the unit was struggling with a lack of staff, and this was having a negative impact on both the patients and the team. It was something I was determined to help with.’

With an extensive background in fundraising, following his recovery, Michael went on to establish The Chartwell Cancer Trust, named after the unit he was successfully treated in (in 2003 and again in 2008). Initially, the Trust was established to help fund additional staff – but, as the years have gone on, it has expanded. It is now helping to transform healthcare across London and the south-east by refurbishing medical facilities, providing patient and family support, and investing in innovation in research and practice.

I saw that the unit was struggling with a lack of staff, and this was having a negative impact on both the patients and the team. It was something I was determined to help with.

In 2018, The Chartwell Cancer Trust began to support research at King’s. And, in 2019, they started to fund specialised gene-editing research that will enable clinicians to deliver the best treatment to patients. The project is led by Professor John Strouboulis, Chair in Molecular Erythropoiesis within the School of Cancer & Pharmaceutical Sciences at King’s, and it is progressing at pace. 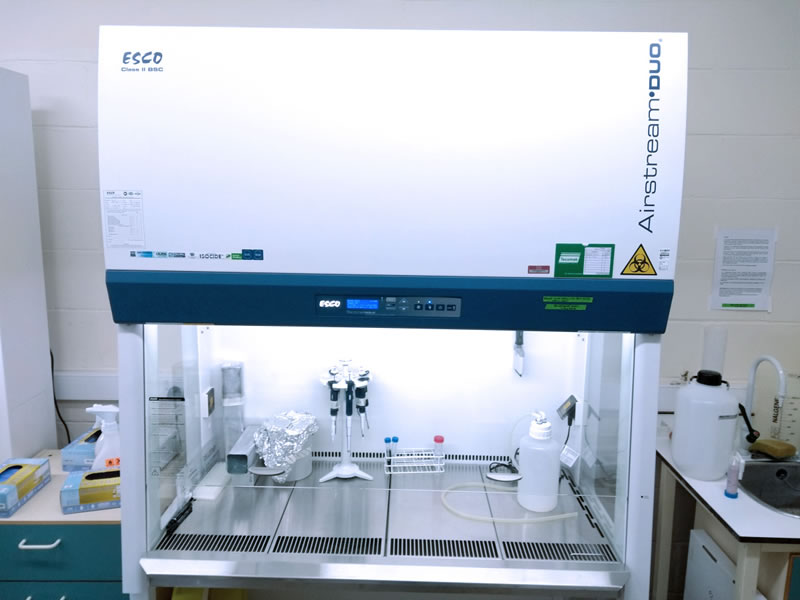 The laminar flow hood at the Rayne Institute, funded by The Chartwell Cancer Trust 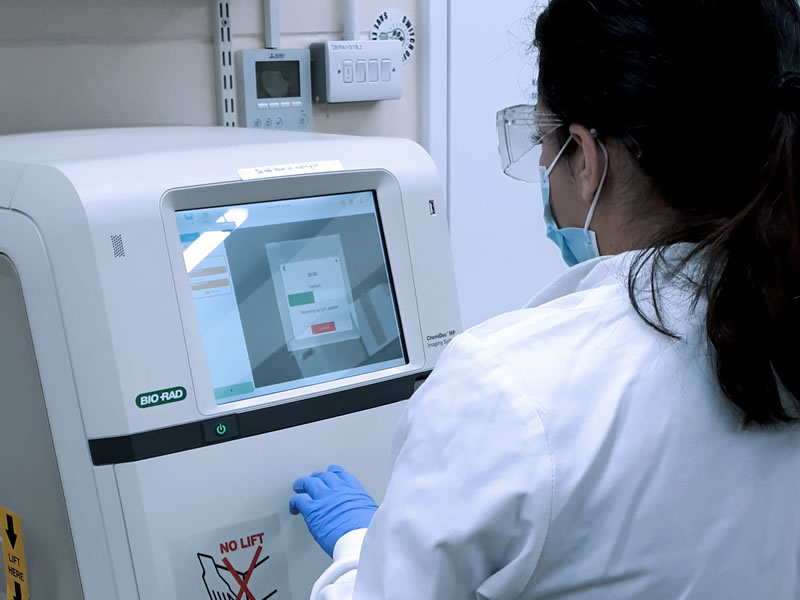 What is gene editing?

Part of gene editing involves removing cells from individuals (for example blood stem cells or immune cells), adding a gene that corrects for the genetic defect or targets cancer cells, and putting them back in the body. These altered stem cells can then produce healthy blood cells to cure blood cell disease or, in the case of the immune cells, act as trained soldiers, locating and killing cancer cells while leaving healthy cells unharmed. Professor Strouboulis and his team’s work helps us to understand how we can harness the power of gene editing to cure blood cell diseases, such as sickle cell anaemia, or to use the body’s own immune system to fight cancer cells.

According to Professor John Strouboulis, the generous support of The Chartwell Cancer Trust has made it possible to establish state-of-the-art research facilities to support efforts in using gene editing to cure blood cell diseases.

Michael tells us, ‘We established The Chartwell Cancer Trust with the aim of funding for a single healthcare assistant, knowing that this would have a positive impact for both patients and staff. It has snowballed from there and today the future is looking bright. It inspires me when I hear about the work that Professor Strouboulis and his team are doing. We may be able to see an end to debilitating treatments like chemotherapy and radiotherapy within the next 10 years – something we have only dreamed of could now become a reality.’

Going forward, The Chartwell Cancer Trust plans to continue to support the work of Professor Strouboulis and his team, enabling King’s and KHP to take their next steps in their pioneering research journey.

The generous support of The Chartwell Cancer Trust has made possible the establishment of state-of-the-art research facilities to support our efforts in using gene editing to cure blood cell diseases.