Dr Zoe Laughlin (PhD Mechanical Engineering, 2010) is Co-Founder and Director of the Institute of Making. Working at the interface of the science, art, craft and design of materials, outputs range from formal experiments with matter, to large-scale public exhibitions and events with partners including Tate Modern and the V&A. Her work has been shown in the Science Museum in London and is included in the permanent collection of the Design Museum. Alongside this, Zoe also presents television programmes for the BBC, is a regular panellist on BBC Radio 4’s Kitchen Cabinet and can often be found pushing the health and safety limits on ITV’s This Morning.

What’s the best piece of advice you have received?

Some people know what they want to do at the age of seven and that’s that, like those who want to be vets, and good luck to them. It makes life simple in some respects: do these subjects, get these grades, get on the right course, don’t have a breakdown during your exams and then bingo, you’re a vet. But that’s not how it works for most people and thank goodness for that. Not knowing is an opportunity. A chance for adventure. A reason to try things. But this involves being brave. It requires saying yes, giving things a go and risking getting it wrong, letting people down and revealing weakness. But never fear – if you are brave enough to give something a try, that means you also have the strength to deal with adversity and disappointment, as well as the courage to change direction.

What do you consider to be your biggest achievement?

I don’t really think along these lines. If anything, I have a very low threshold for success and consider most things I get up to as some form of small achievement. If you keep at it, I guess they add up. Doing things properly, knowing you’ve done a good job and put the work in feels good, and applies equally to doing the washing-up or to one’s life’s work.

What sort of monster asks a question like this?!

A renowned grump of a workshop technician once said to me, ‘You’re not like the others round here, are you…’ I held my breath in anticipation of a slightly inappropriate comment, ‘…you do stuff, and you’re always lugging things around’. I remember thinking that was quite the compliment and I very much enjoyed the dance of confounded expectations. I did not come to King’s with any science qualifications beyond GCSE, but they respected what I brought to the table, recognised our common ground and embraced my enthusiasm for materials and processes. 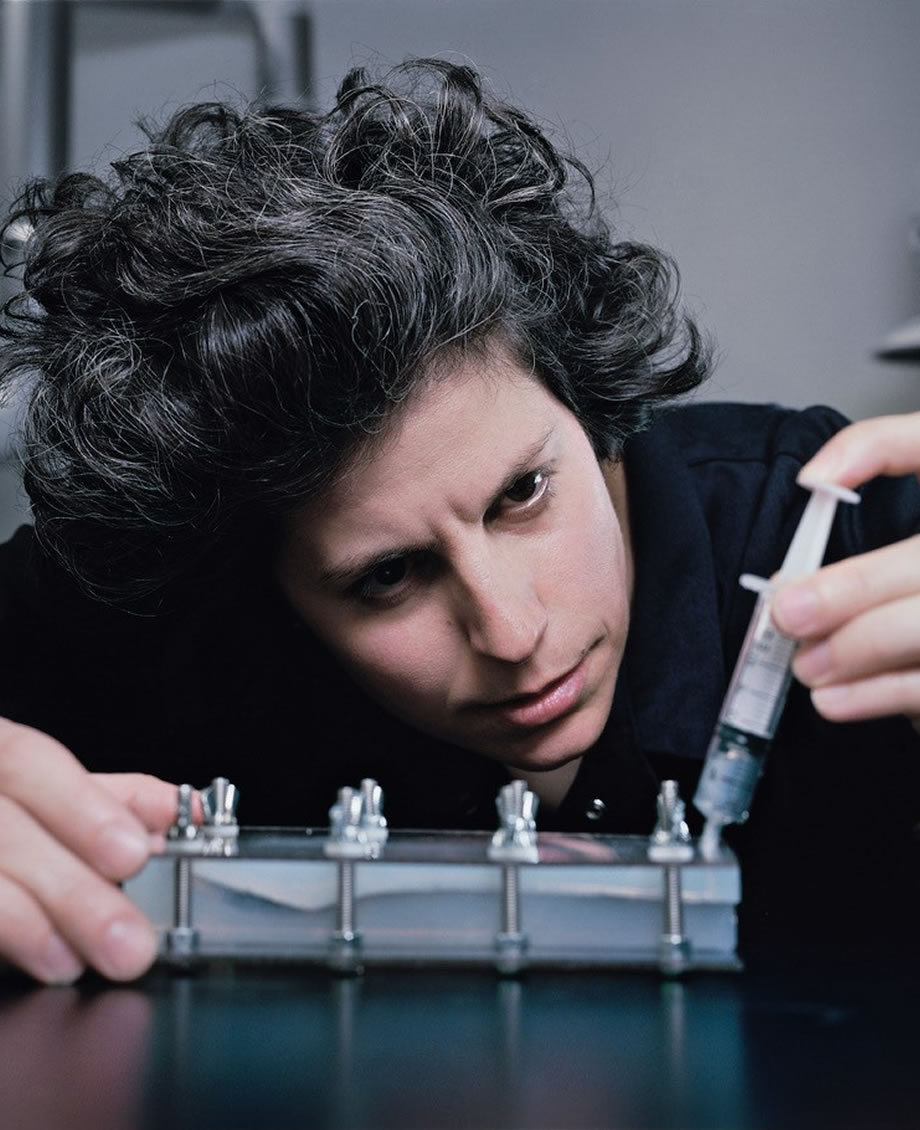 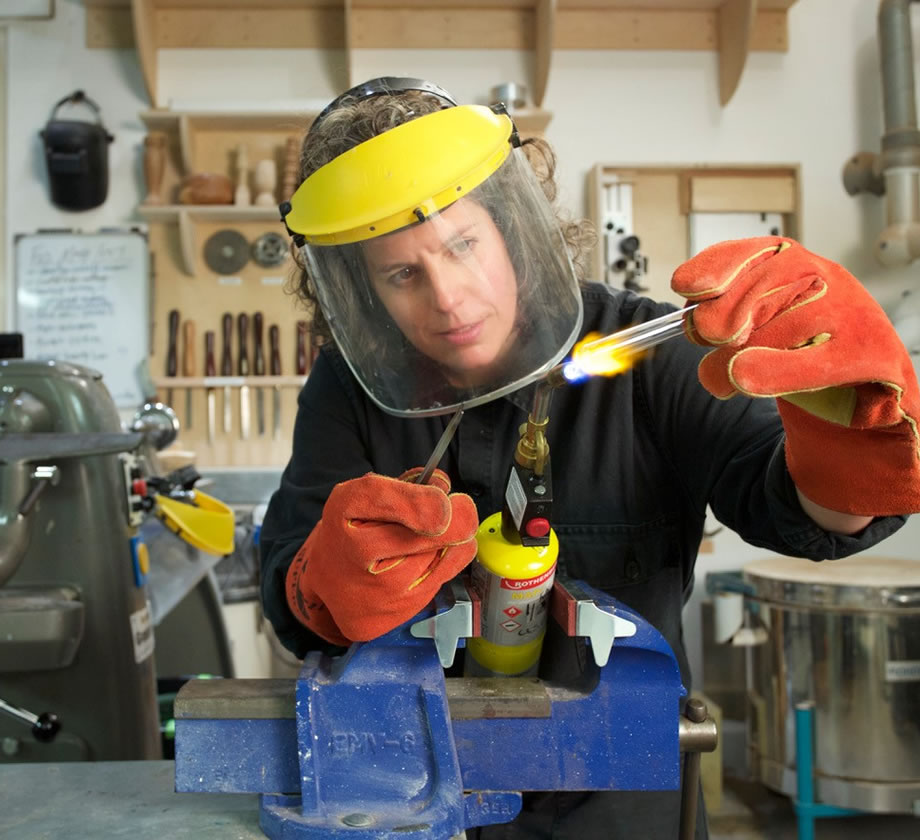 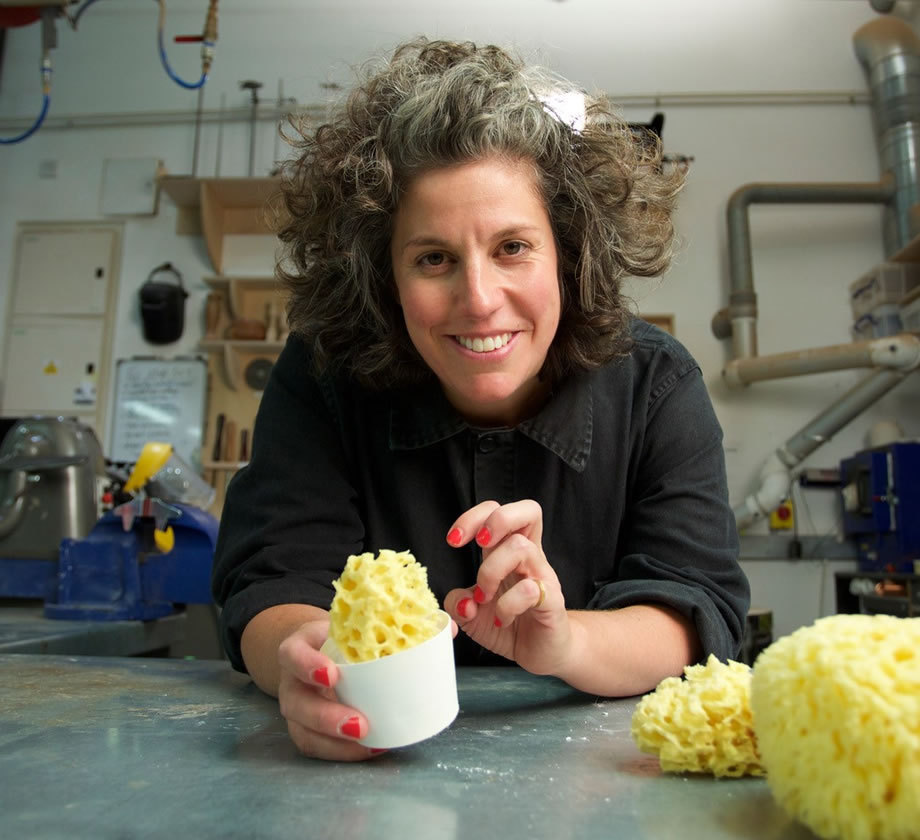