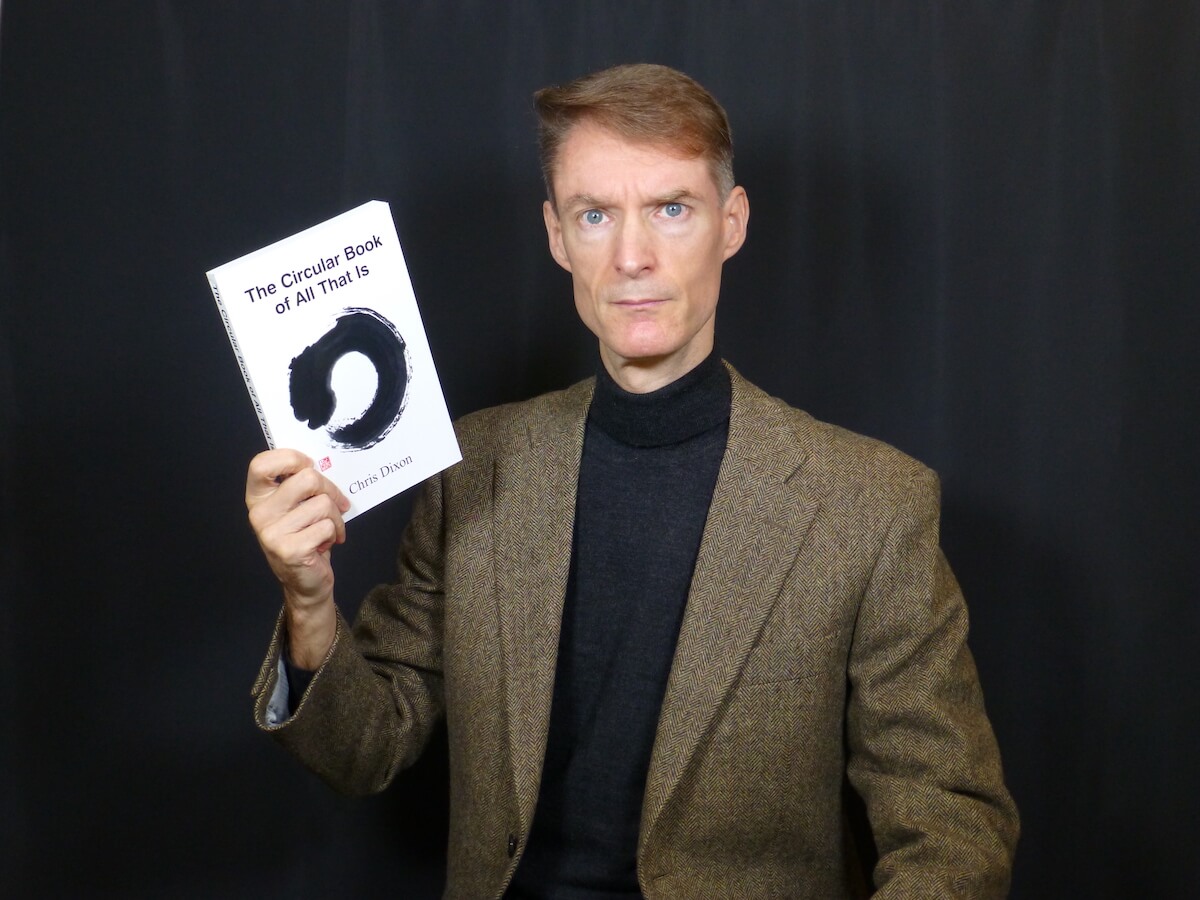 After decades of writing, Chris Dixon (French, 1988) has published his exciting debut book titled The Circular Book of All That Is. The book is described as ‘part philosophy, part poetry and part manual’.

Chris’s book seeks to provide an antidote to a world full of imbalance and is influenced by his experiences as a long-time resident of Japan. Some time after graduating from King’s, Chris decided to live in Japan after not finding the growth he sought in places such as Greece and Hawaii.

When Chris arrived in Japan in the late ’80s, he could feel the country ‘…was poised to take over the world economically’. During that time, Chris became more environmentally conscious, began to study Taoism and Buddhism, and adopted a vegan diet – all of which is reflected in his book.

Chris has previously translated a book of poetry from Japanese to English by Hiroshima and Nagasaki survivors of the atomic bombings – ‘hibakusha’ people – which is featured in the Hiroshima Peace Memorial Museum in Japan. 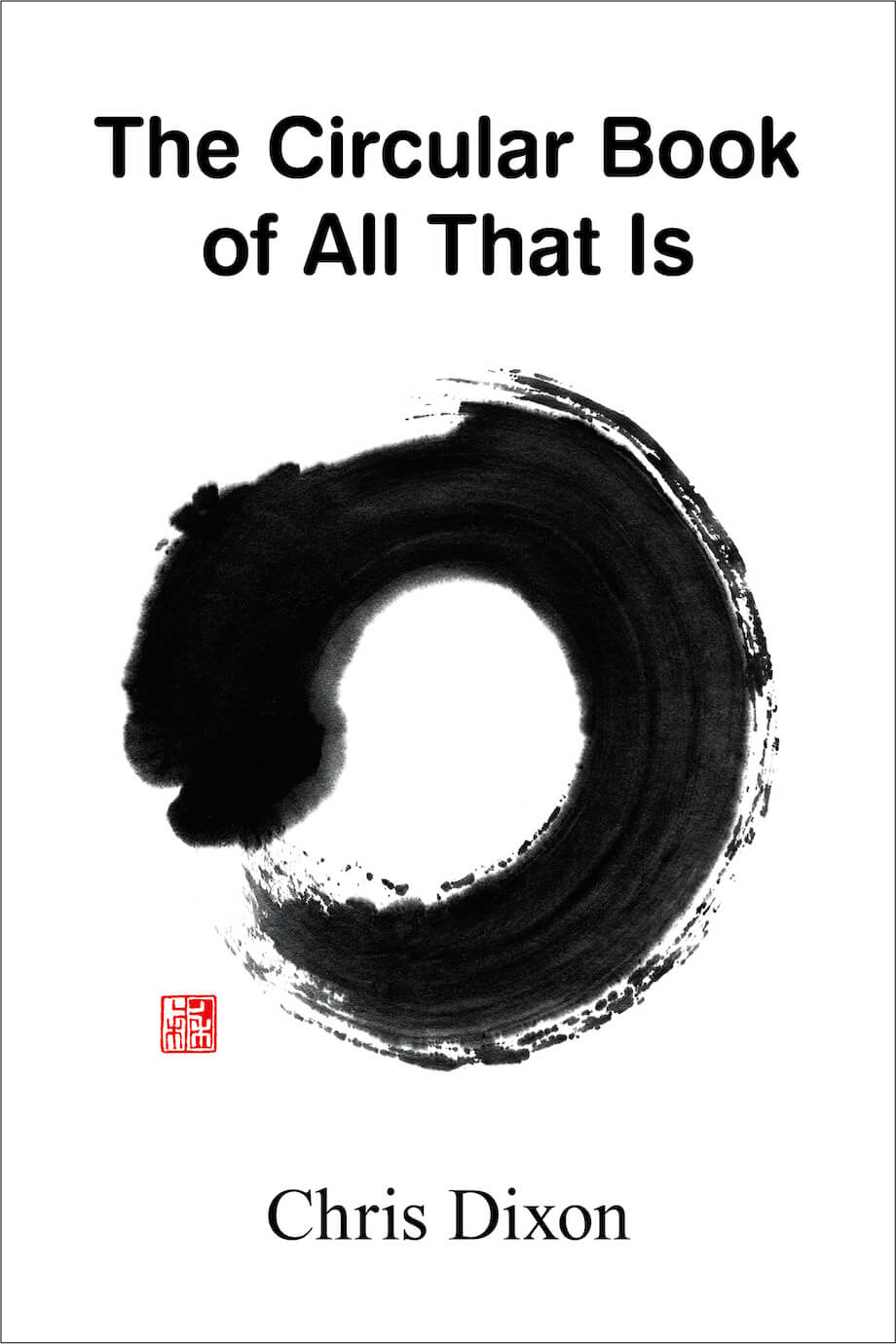 The Circular Book of All That Is