Banita Sandhu (English with Film Studies, 2018) is making waves in Bollywood since graduating from King’s. Despite no formal acting training, Banita made an exciting debut in Indian film director Shoojit Sircar’s October (2018), a coming-of-age movie that received a cult following and provided the actor with wide acclaim.

The budding star has also shown bravery by being candid about her struggles with depression – which she has battled since the age of 18. In fact, after October, Banita took a three-year break to focus on her health and complete school. Despite the challenges, Banita credits therapy and support with helping her manage low moods.

Banita shares the following statement to inspire alumni after graduating:

‘One of the biggest lessons I’ve learned after graduation is to be present and find joy in the small things in your life and don’t wish your life away. I thought great milestones, like a film or brand endorsement, would fix me and make me feel fulfilled when I just wasn’t content with myself.

‘Projecting your happiness onto external factors, such as success, is a way of avoiding the problem rather than dealing with it head-on. Enjoy the time you have today because you’ll never get it back. Depression stole years of my life from me. I’ve learned now that nothing is as valuable as your health and the time that gives you.

‘Having something as simple as a routine can help you achieve control over the existential angst we all experience. I urge you all to ignore the noise and pressures in your head or on social media and focus on the work – whatever that may be for you – and watch how the quality of your life improves.’

Banita has recently completed filming on an undisclosed Indian project that will be released later this year. 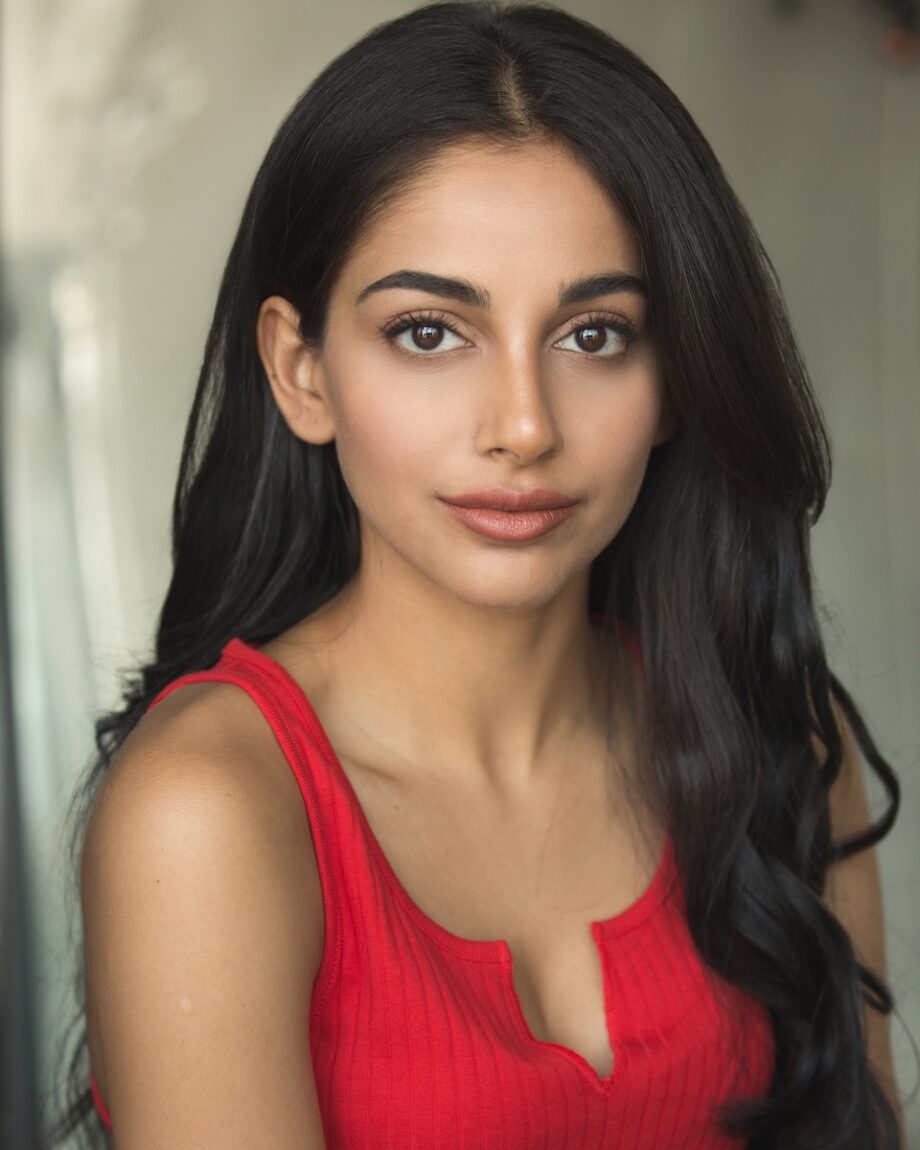