Togolani Mavura (MSc Leadership & Development, 2019) is using his political experience as an Ambassador to the Republic of Korea for the United Republic of Tanzania in Seoul.

On this ambassadorial role, Togolani shares: ‘I’m excited to represent my country well and make sure the relations between Tanzania and the Republic of Korea are improving, from the good position they are already in, to an even better position.’

Togolani has had an illustrious career in diplomacy, spending several years in Tanzania as a Foreign Service Officer, as Private Secretary to the Minister of Foreign Affairs, and as Personal Assistant and Speechwriter to former Tanzanian President Jakaya Kikwete. During his time with President Kikwete, Togolani had a role in high-profile projects, such as being an African Union High Representative on Libya and a member of the UN high-level groups Scaling Up Nutrition (which seeks to ends malnutrition) and Every Woman Every Child (which aims to address the health challenges of women, children and adolescents).

Since becoming Ambassador, Togolani adds: ‘South Korea is comparable to none: a country of rich history, strong culture, and a golden balance of modernity and tradition. It’s here where effective leadership and active followership can be seen and felt.’ 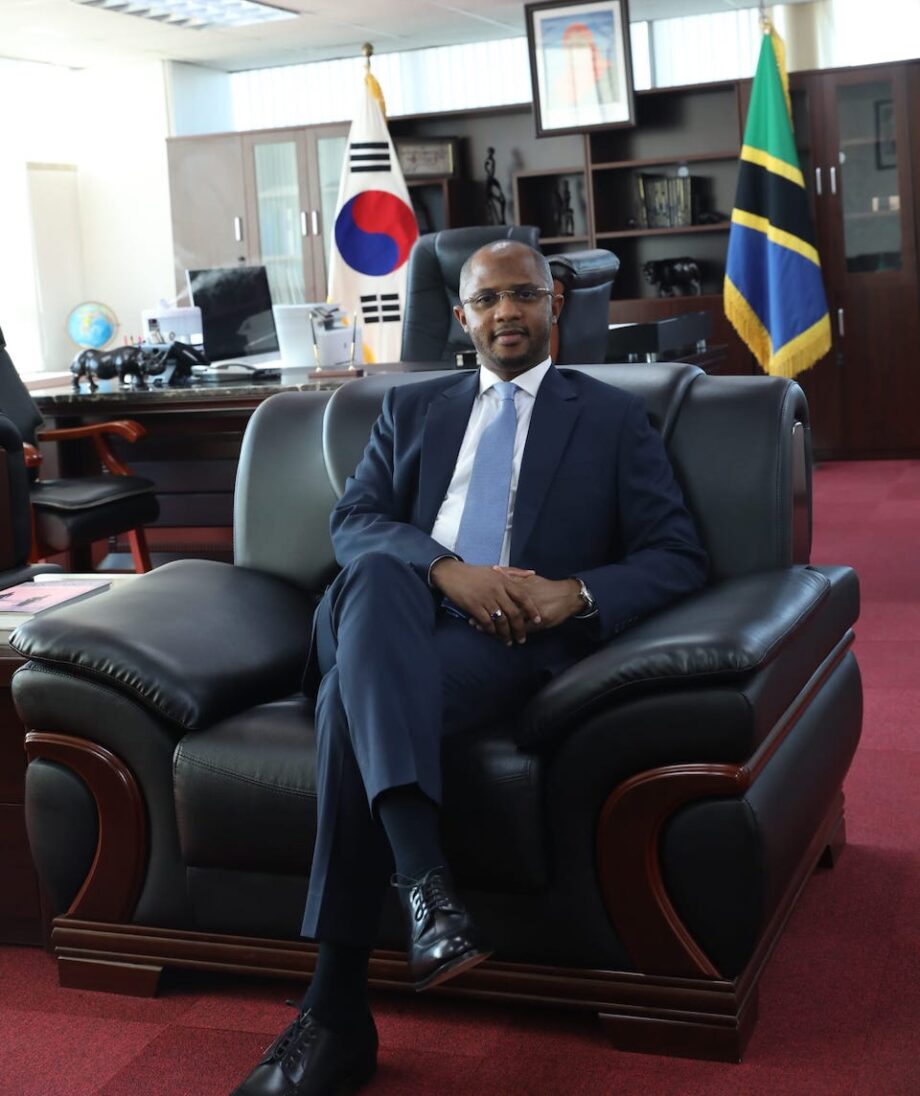