Born in the UK, Elizabeth moved to the USA in 1994, becoming a naturalised American citizen in 2007. She is an Adjunct Professor of Internal Medicine and Paediatrics at Rush Presbyterian St. Luke’s Medical Center in Chicago. Her honours include FRCPath, FRCP and FACP. Elizabeth has published more than 100 scientific papers, 30 book chapters and a prior book on viral hepatitis.

Although Elizabeth has lived and worked in the USA for 28 years, she feels at home at King’s, where she received all her degrees. King’s is featured prominently in her new memoir The Resolute Outsider – published in 2022 – which can be found worldwide on Amazon. The novel chronicles her life story, growing up in a dysfunctional, working-class military family with socio-economic, educational and health-related challenges. Despite the odds, Elizabeth fulfilled her life-long ambition of becoming a doctor. Her book aims to inspire, encourage and motivate others, especially students from disadvantaged backgrounds, to surmount life’s obstacles and achieve their goals. Regarding her time at King’s, Elizabeth shares:

‘Attending King’s opened doors beyond imagination, given my background. Technically, I was homeless and penniless when I first started at King’s. However, I found my feet and wings, and King’s supported my accommodation for three years. Starting as a student to becoming a part of staff faculty, I rode the cusp of socio-economic changes as more women entered medicine. I also witnessed great advances in liver diseases, my chosen speciality.’

A Dr Elizabeth A Fagan bursary provides some financial support for a medical student in the Extended Medical Degree Programme (EMDP) at King’s. 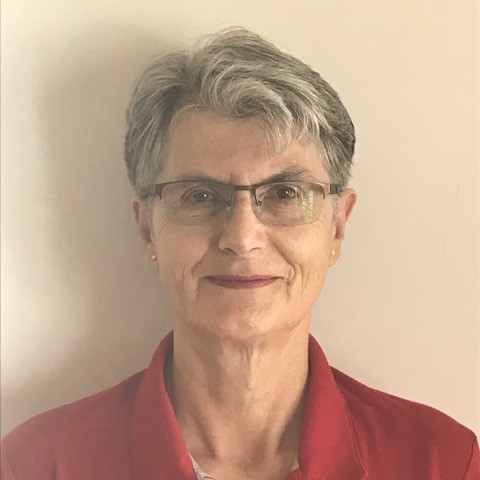 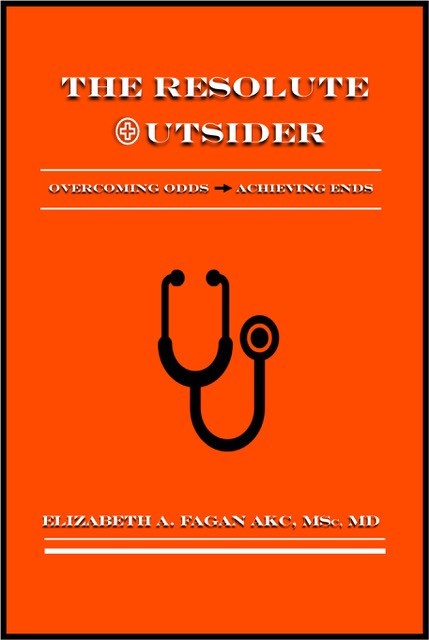