‘In June 2012, right before my 30th birthday, I was diagnosed with breast cancer. Reaching the 10-year anniversary of my diagnosis this year is a milestone, but it feels especially poignant because I’m also publishing my first novel, Single Bald Female. Inspired by my own experiences, the novel follows Jess, a magazine journalist who deals with a break-up and breast cancer before plunging herself into the murky world of online dating with a bald head. It’s described as “Dolly Alderton meets The Fault in Our Stars for grown-ups”, and I hope it will appeal to women of all ages, whatever they’re going through.

‘My path to publication wasn’t simple. Since graduating from King’s in 2005, I have always used my language skills – first as a journalist covering Latin American news, and later writing about Latin American restaurants (yes, it’s a tough job but someone’s got to do it). It took me five years to complete the novel, squirrelling myself away to write on weekends and evenings. When it was finally ready to send, I was delighted to receive interest from several top literary agents who wanted to represent me. I was blown away by fellow King’s alumna, Sophie Lambert at C&W Agency, who showed such passion for my book and my characters. I also felt a strange affinity with her because we’d both studied at King’s. I signed with her straight away.

‘I was offered a book deal with HarperCollins in Germany shortly thereafter, but the UK deal took a little longer, with Brexit, a pandemic and a series of rejections thrown into the mix. But in late 2020, I signed with Pan Macmillan, and this year I finally get to share my story with the world. Single Bald Female is a story of love, friendship, resilience and survival, and I hope it falls into the hands of someone who truly adores it.’ 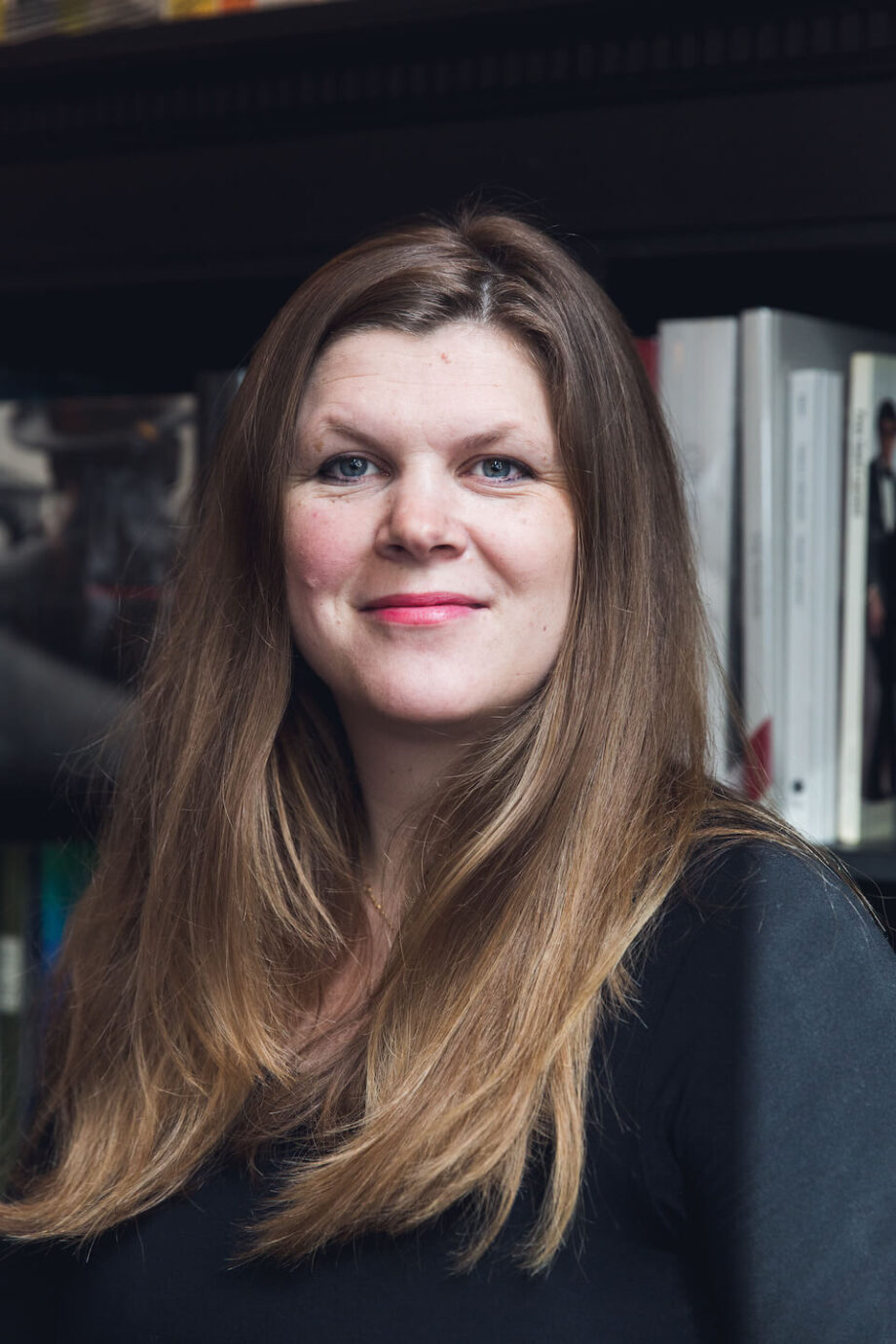