Derek’s intellectual brilliance was demonstrated at an early age when – due to his stellar school results – he was the first in his family to go to university. Later, Derek pursued postgraduate studies under the medievalist Geoffrey Shepherd, after spending time in the Royal Air Force (RAF). His master’s thesis on the 14th-century Gawain poet received a mark of distinction.

At King’s, Derek worked as an assistant lecturer. After his time at King’s, Derek, alongside literary historian Elizabeth Salter and medieval historian Barrie Dobson, founded the Centre for Medieval Studies in 1968 at the University of York. His knowledge inspired many postgraduate students to become pioneers of research in medieval literature in universities worldwide.

As a lifelong writer, Derek authored 32 books, which covered people such as Geoffrey Chaucer and John Lydgate. He also authored 120-plus articles on medieval literature and reviewed more than 100 scholarly books.

Despite all the accolades, Derek maintained a humble countenance and was perceived as an ordinary person, according to fellow King’s academic and colleague Ronald Waldron. He is survived by his four children, Sarah, Mary-Ann, Judith and Daniel, and his grandchildren, Jamie, Elspeth, Tom, Gregor, Ben and Jessica. 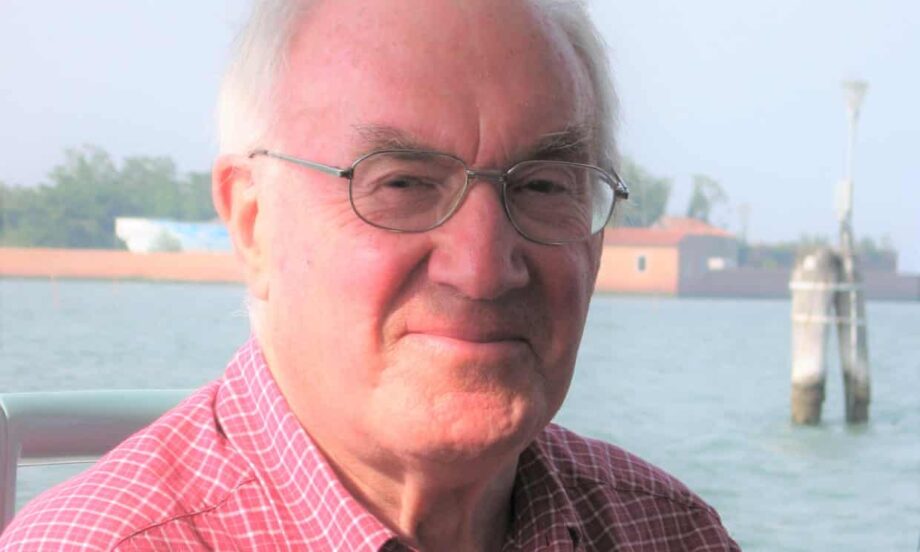