In 2008, Professor John Hermon-Taylor joined King’s as a Visiting Professor for gastrointestinal research.

Before King’s, John showed academic prowess after receiving a Fellowship of the Royal College of Surgeons in 1963, awarded to the highest-scoring candidate.

In 1976, John started some of his most influential work. As Chair of Surgery at St George’s Hospital Medical School, he primarily focused on treating and caring for people with Crohn’s disease, overseeing a group of researchers investigating its cause. John specifically focused on whether the pathogenic bacterium Mycobacterium avium subspecies paratuberculosis (MAP) was the primary cause of Crohn’s.

Professor John Hermon-Taylor  would spend the remainder of his life innovating and working on a therapeutic vaccine against MAP to treat Crohn’s disease. He spent 10 years refining the vaccine, overseeing a team of scientists at King’s Department of Nutritional Sciences, and collaborating with Professor Tim Bull at St George’s and Professor Dame Sarah Gilbert at Oxford University.

Fortunately, John was able to hear the news that a patient with Crohn’s disease was the first to receive his vaccine in a landmark clinical trial at Guy’s and St Thomas’ Hospital before he died.

John will be remembered for his kindness, humour and dedication to scientific excellence. 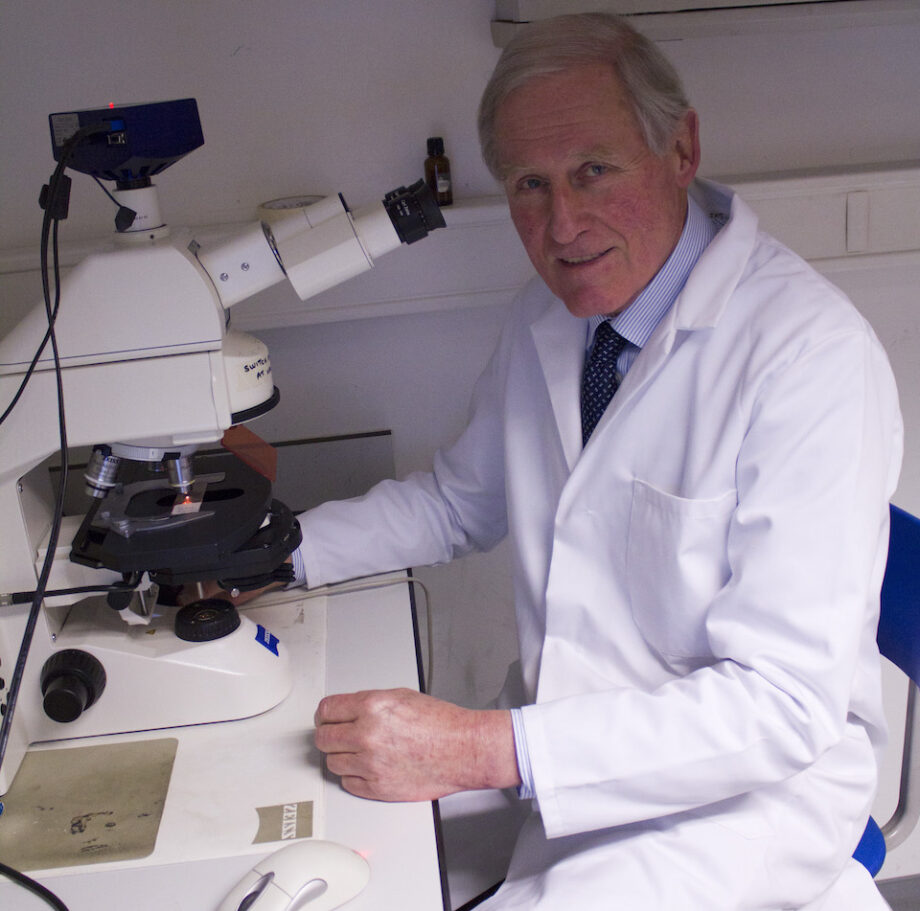