World-leading scholar, former Dean of the Faculty of Arts & Humanities, and Head of the Department of French.

Simon’s prolific career at King’s started in 1988 as Professor of French Language and Literature. He later served as Head of the Department of French between 1998 and 2004. In 2013, he became Dean of the Faculty of Arts & Humanities.

At King’s, Simon championed an ethos of service and was known for his unwavering commitment to colleagues, students and staff. For his countless efforts of scholarship and service to the university, Simon was made a Fellow of King’s College (FKC) in 2015. Simon was a member of the Research Excellence Framework (REF) subpanel in 2013–14, a role he bravely assumed again while battling ill-health between 2020 and 2021. He was also the patron of many PhD students.

Simon’s scholarly capabilities were amply rewarded, being recognised with a Fellowship of the British Academy in 2018. His later work involved exploration of French as a transnational language in the Middle Ages. Simon lived a full life, ready to bestow the knowledge he received to those around him. 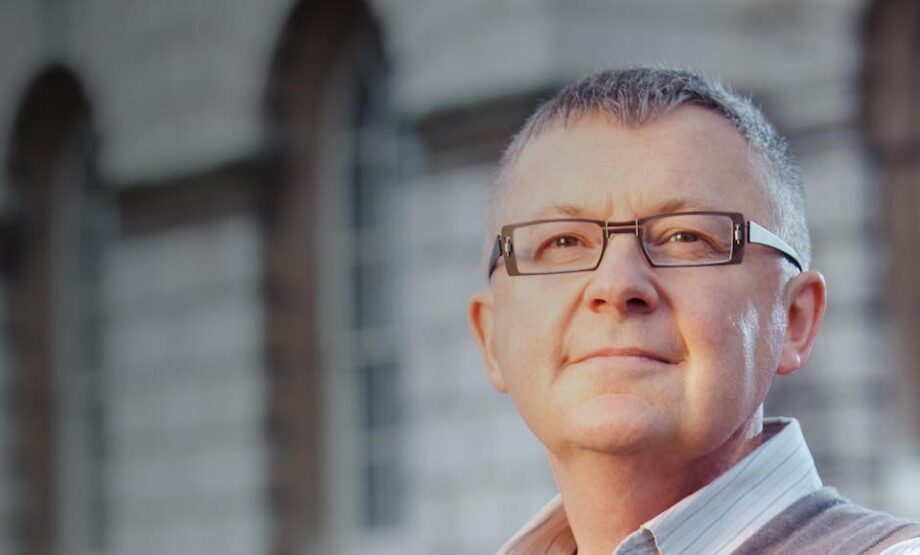