Biophysical chemist Professor Walter Gratzer has died at the age of 89. Despite not being as renowned as his contemporaries, such as Maurice Wilkins, Walter’s work in science is timeless.

Walter was born in 1932 in Wroclaw, Poland (formerly Breslau, Germany), to a Jewish family. Unfortunately, Walter was forced to flee Breslau with his family when they were targeted by the Nazis. The exodus led Walter’s family to Britain via Czechoslovakia, unable to see most family members ever again.

In Britain, Walter thrived as a scholar, eventually obtaining a PhD from  the National Institute of Medical Research, where his work focused on the spectroscopic (study of light and other radiation by matter) analysis of the protein haemoglobin (which carries oxygen in red blood cells). It was there where Walter met and eventually married postdoctoral researcher, Hannah Gould.

At Harvard University, Walter worked in the Department of Biology where he met Nobel Prize winner (for his work on the structure of the DNA double helix) James D. Watson. In fact, Walter wrote the introduction to James’s collection of essays: A Passion for DNA.

In 1963, Walter joined King’s as a lecturer in Biophysics and later became a researcher in the Medical Research Council Cell Biophysics Unit – where he would spend the remainder of his career. According to fellow King’s alum Rosalind Cotter (PhD Biophysics, 1970), ‘He rescued many struggling postdocs by securing grants for them and helping them to write compelling applications.’

Walter is survived by his wife, Hannah. 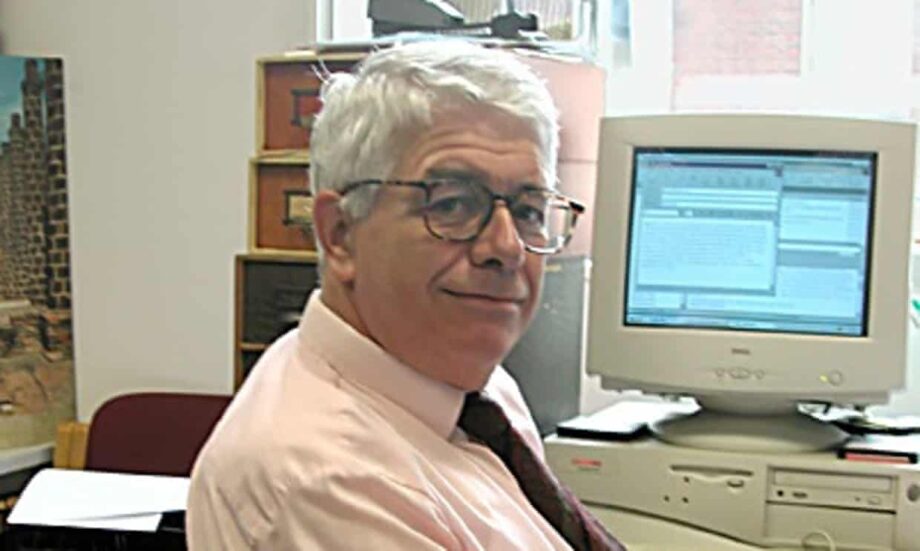