Her Majesty The Queen

As we mourn the loss of Queen Elizabeth II, we reflect on her reign and a long and valued relationship with King’s. 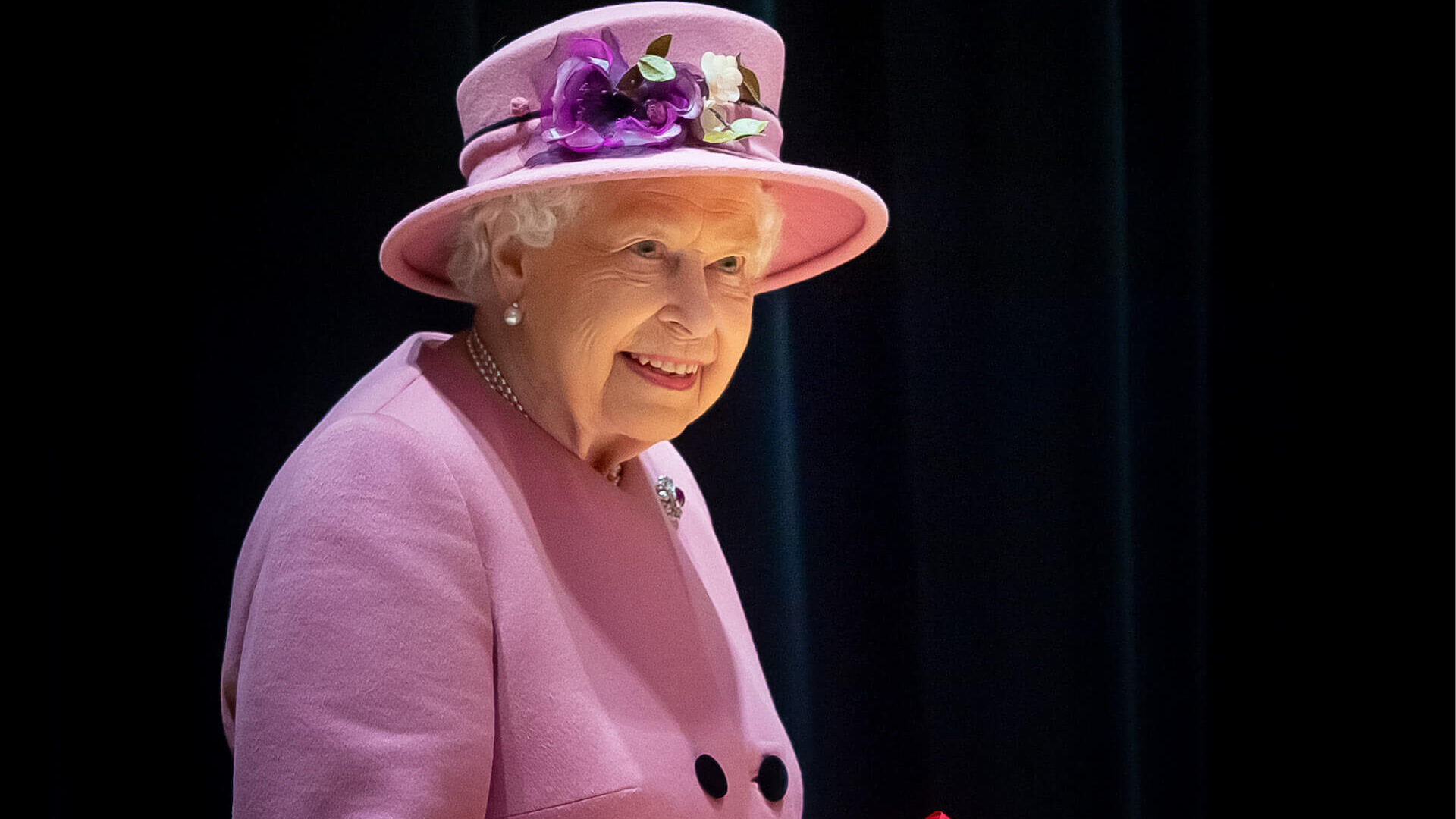 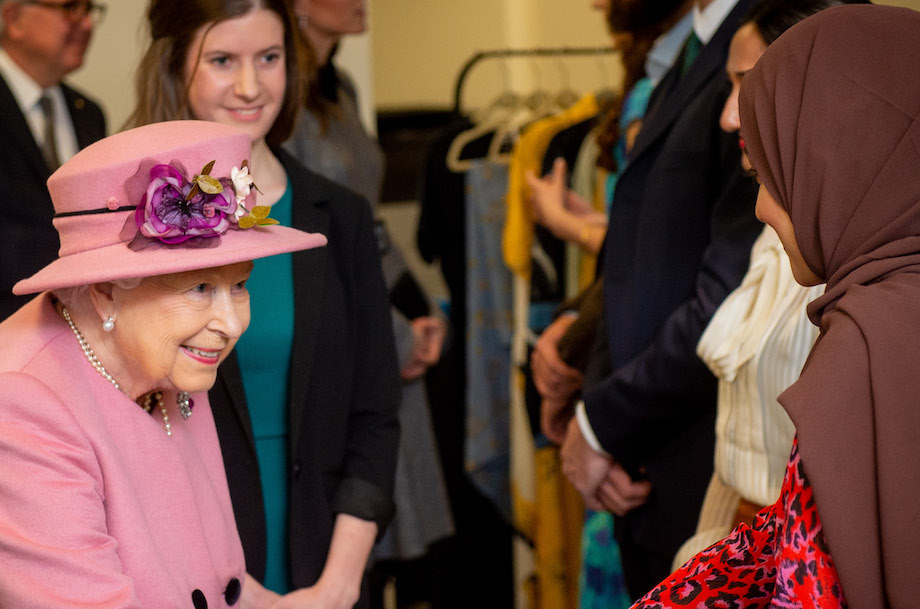 During her 70-year reign, The Queen has seen 12 Principals of King’s and has had a lasting connection with our campuses, officially opening the Strand Building, the Maughan Library, Bush House and Somerset House East Wing.

As the Patron of Guy’s and St Thomas’ NHS Foundation Trust, The Queen has been welcomed on numerous occasions at their medical and dental schools and has met with staff of King’s College Hospital on several occasions. Her Majesty devoted her life to service and has been an important figurehead for the UK and the Commonwealth during times of enormous social change.

As a King’s community, we mourn the loss of Her Majesty, Queen Elizabeth II. Our sincere condolences are with the Royal Family and those close to her during this time.

Our gallery of special memories of Her Majesty 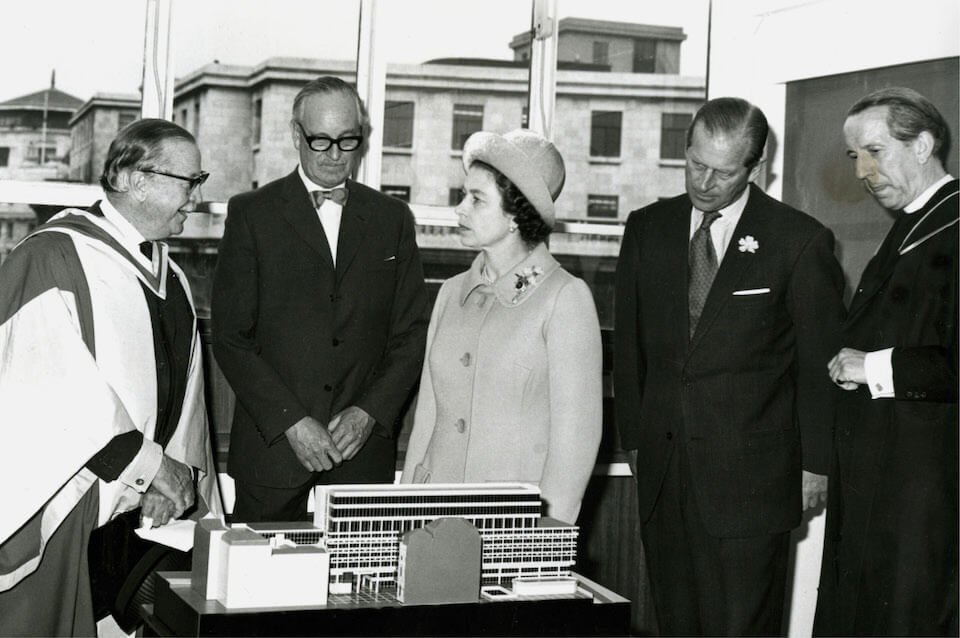 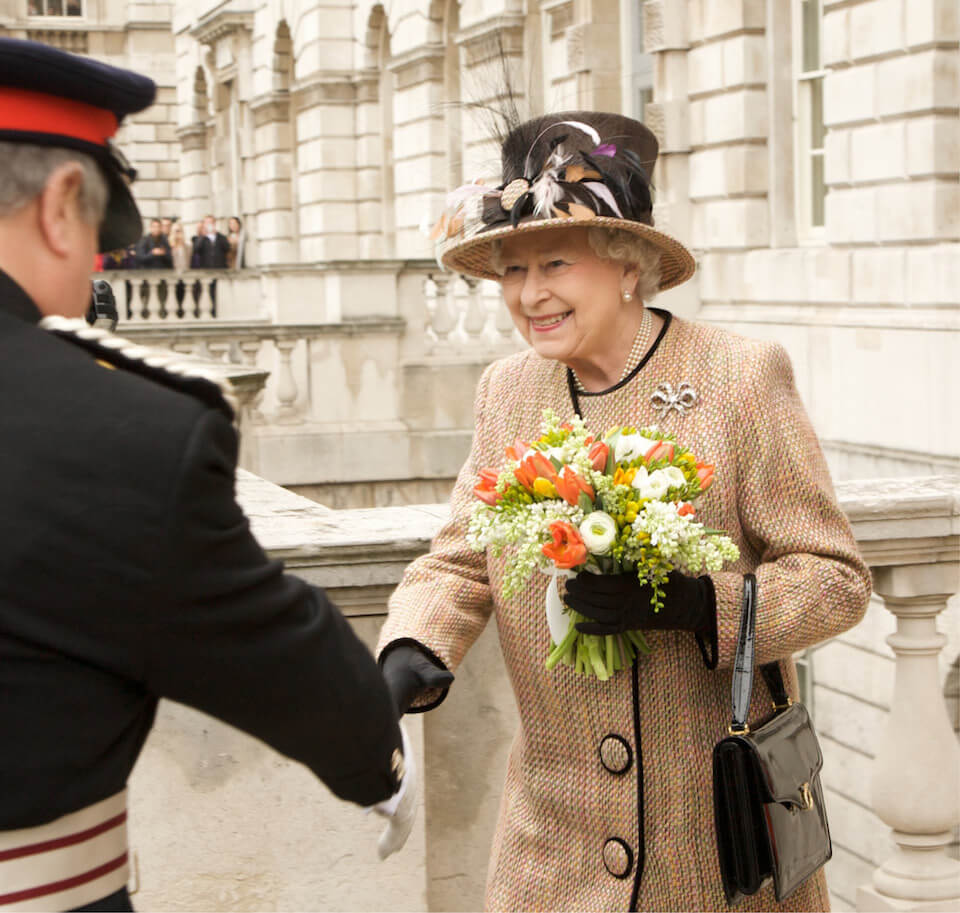 The Queen at the opening of the Somerset House East Wing, home of The Dickson Poon School of Law, February 2012. 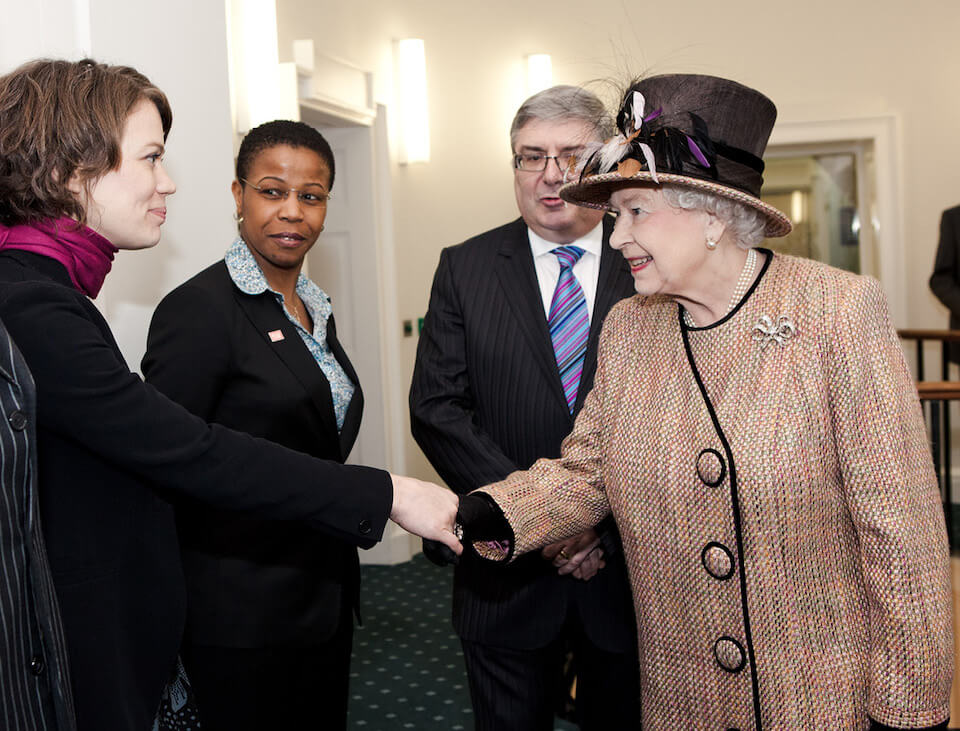 The Queen meeting members of the King’s community during her visit to Somerset House East Wing, home of The Dickson Poon School of Law, February 2012. 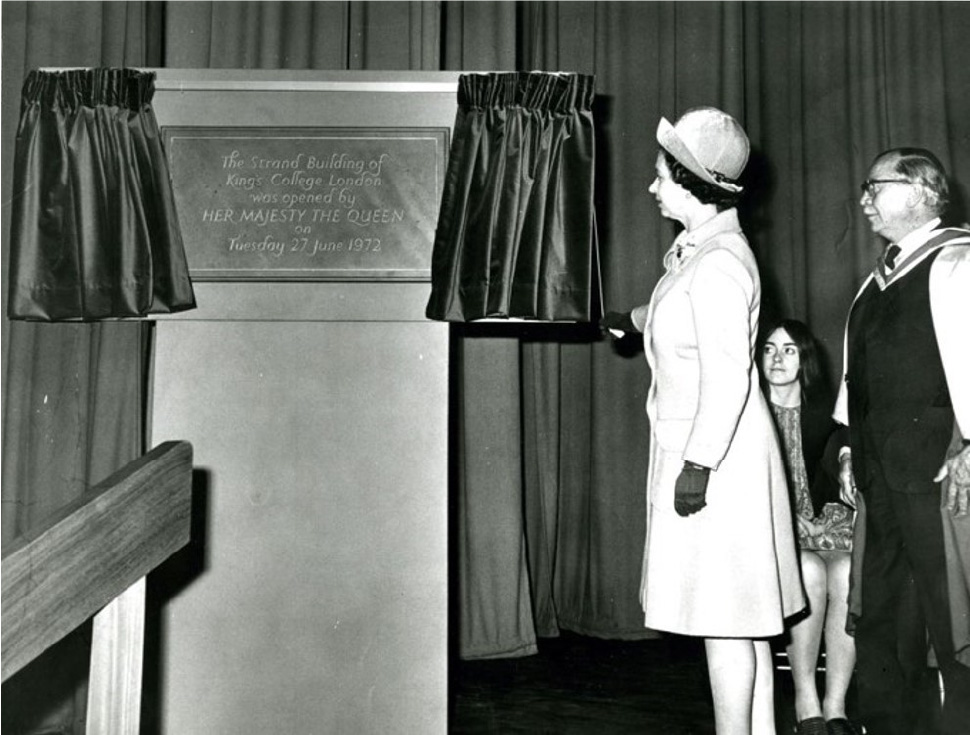 Her Majesty, the Queen officially opening the Strand Building on Thursday 27 June 1972 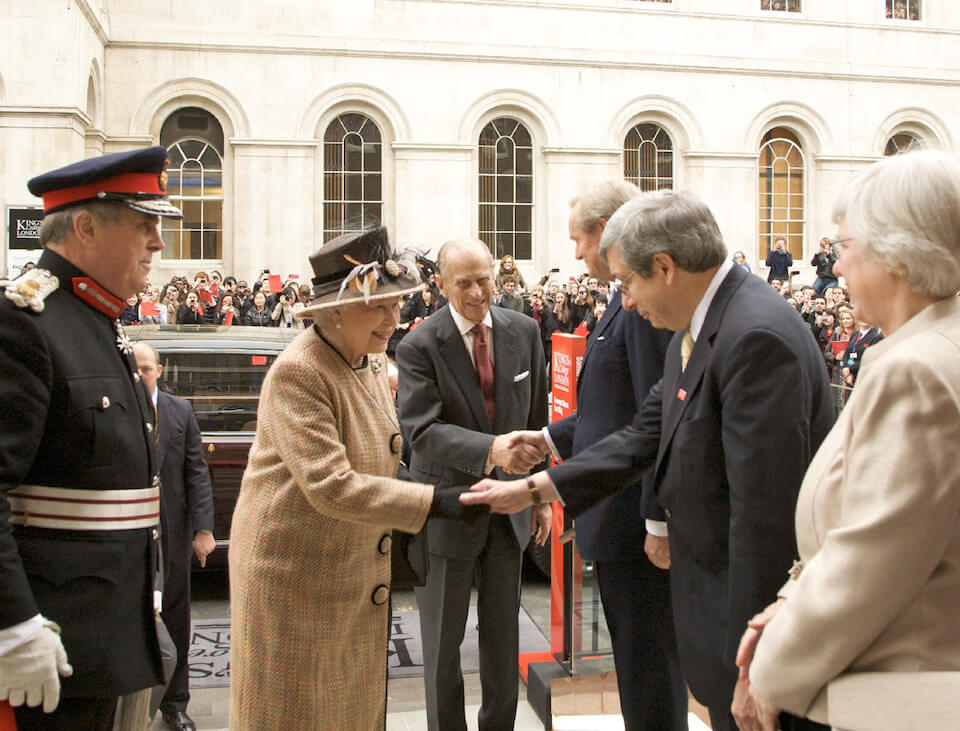 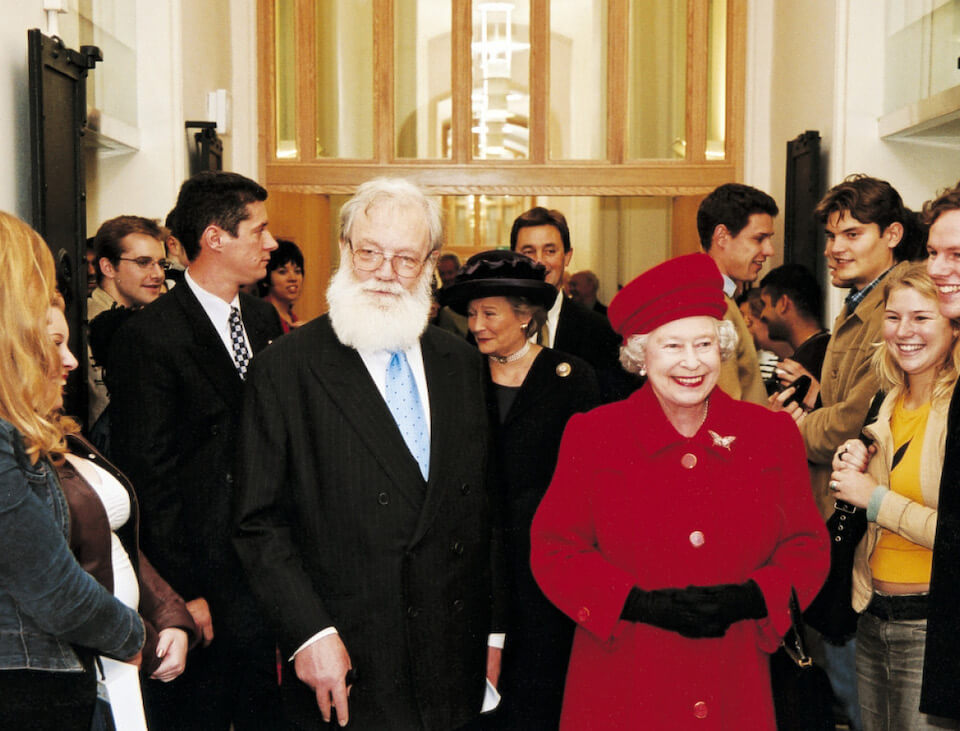 The Queen and Professor Arthur Lucas, Principal of King’s College London 1993–2003 at the opening of the Maughan Library, 2002. 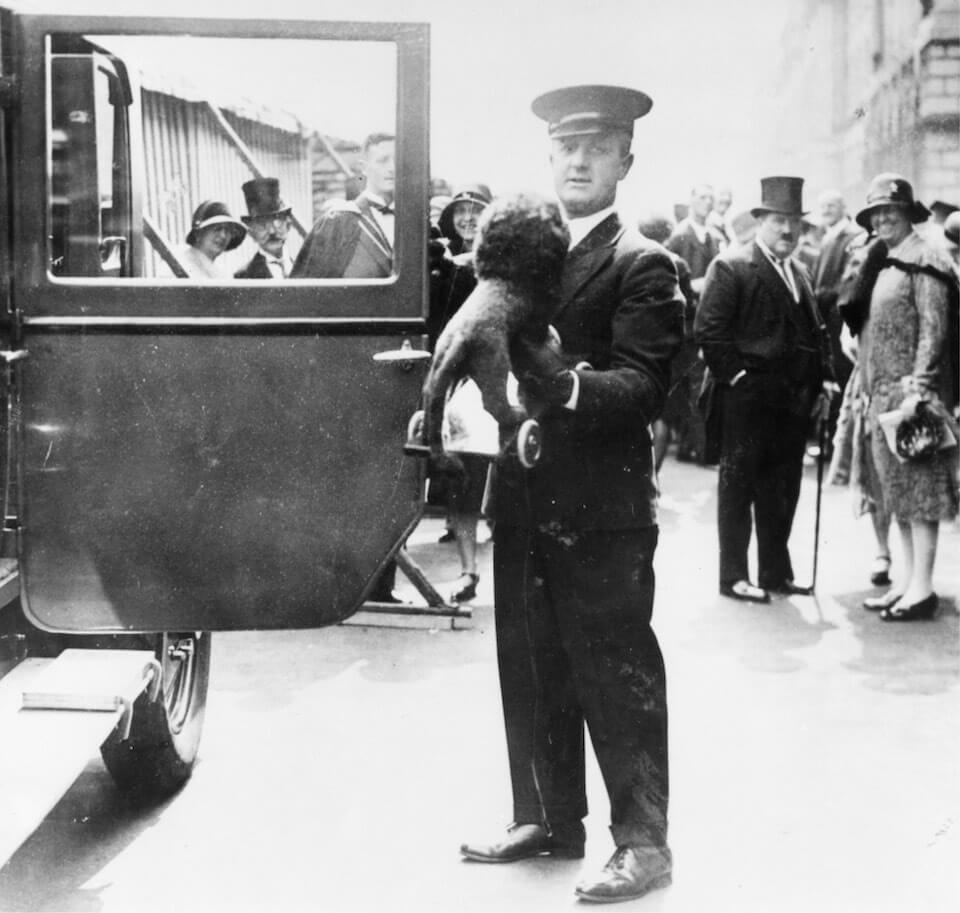 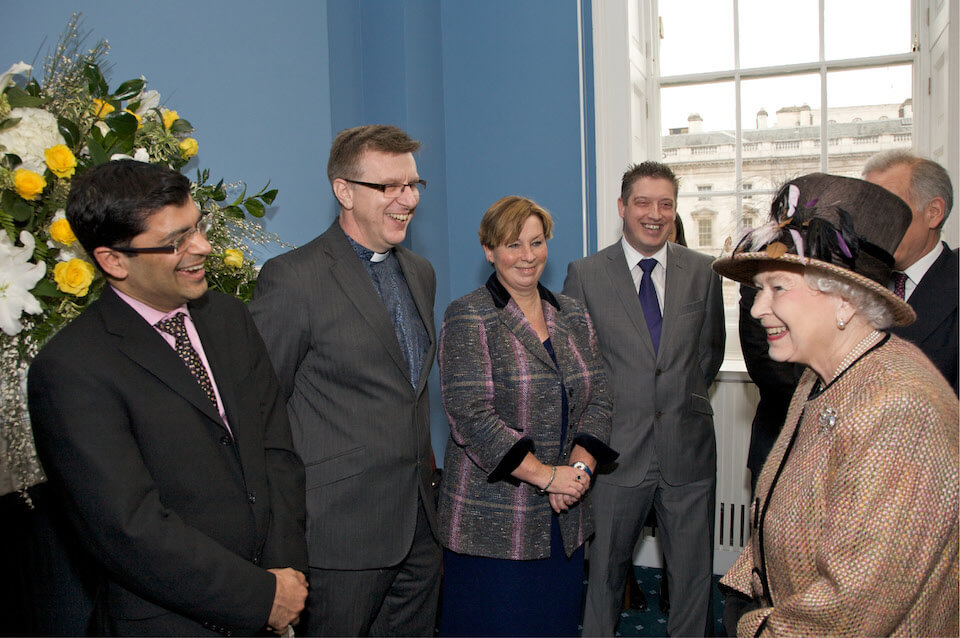 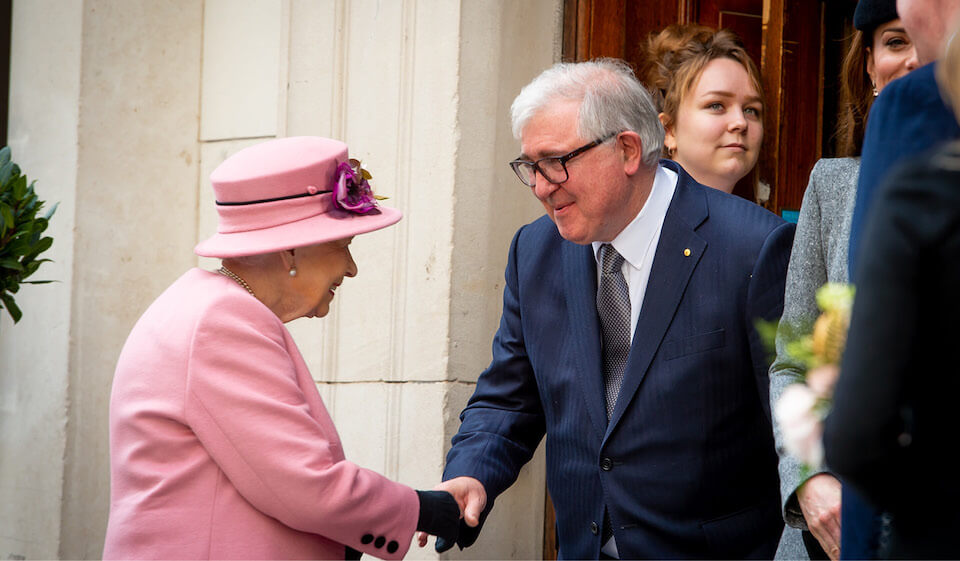 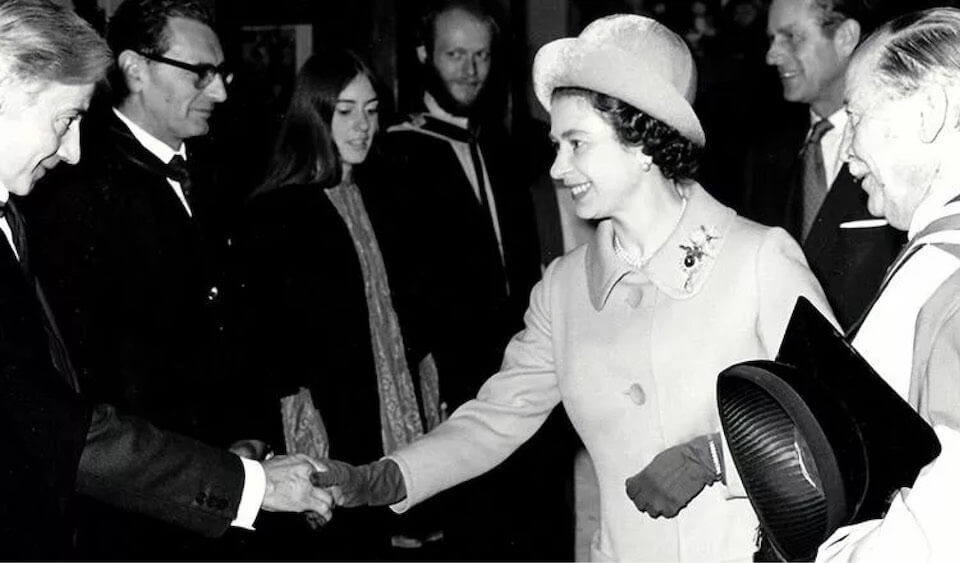 The Queen and Prince Philip meeting guests at the opening of the Strand Building in 1972. Image: King’s College London Archives. 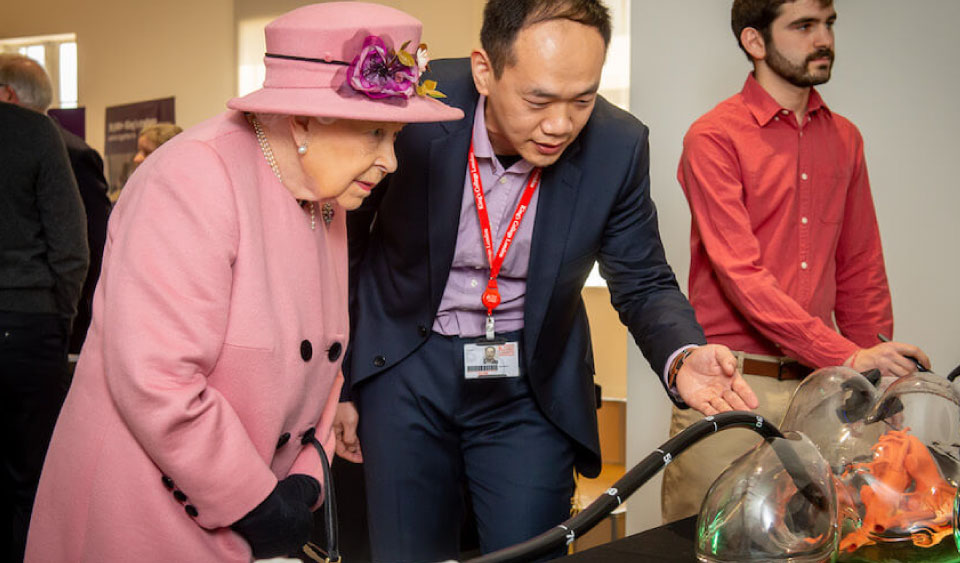 Pay your tribute to The Queen Cancel reply 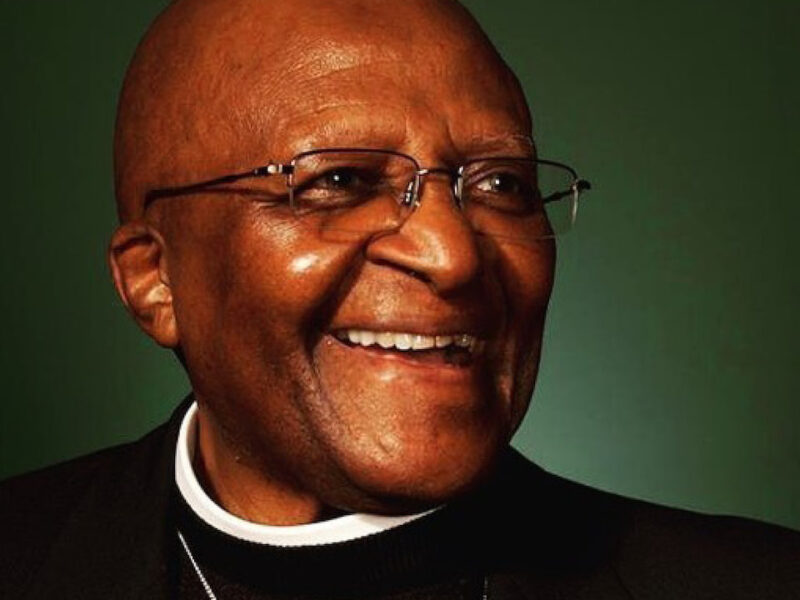 In tribute to Archbishop Desmond Tutu: A Heartfelt Send-off for a King 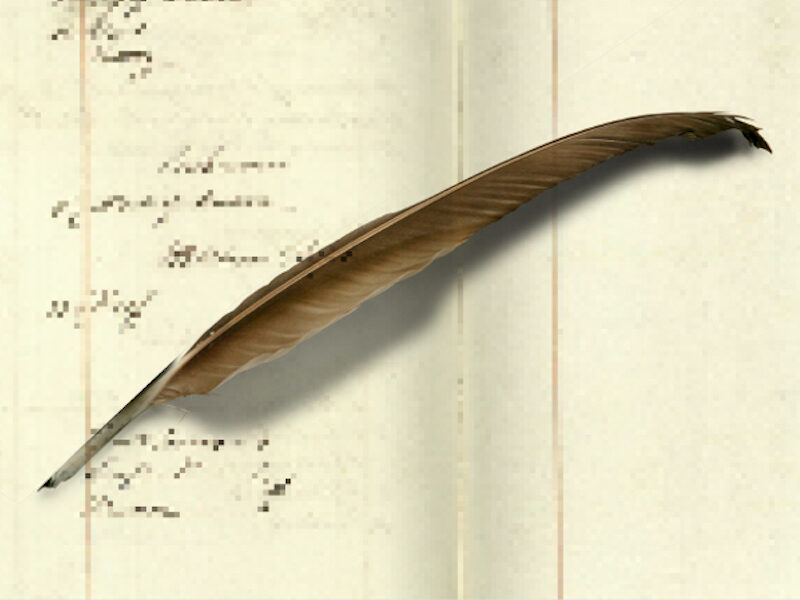 Inside King’s: The Georgian Papers

By cataloguing nearly half a million pages and items from the Royal Archives at Windsor Castle, an award-winning King’s project...