Why I Support King’s

In 2012 it was thought that around 43 million people were affected by forced displacement (displaced due to persecution, conflict, generalised violence or human rights violations). In the last 10 years, that number is estimated to have almost doubled to 84 million people.

Whilst devastating for all, forced migration particularly impacts young people, disrupting their education and potentially creating a ‘lost generation’ with limited prospects. According to the latest figures from the United Nations Refugee Agency (UNHCR), just 5% of refugees have access to higher education compared to 39% of people globally.

In 2015, King’s formed the Sanctuary Programme, with the aim of creating positive opportunities for young people whose education has been disrupted because of forced displacement. The programme encompasses a wide range of initiatives to help address educational inequality and promote social mobility and justice, including scholarships, access to digital learning, and refugee community sponsorship.

Earlier this year, in response to the ever increasing need to support refugee students, King’s launched the Students of Sanctuary Appeal, asking the alumni community to help give students forcibly displaced by conflict, the opportunity to continue their studies and secure a more hopeful future.

As always, there is a real commitment amongst King’s alumni to support current and future generations of students. The Students of Sanctuary Appeal was no different, with the alumni community coming together to raise over £20,000 so far.

Alumna Sue Searle (Chemistry, 1972), regularly gives back to the university, including most recently donating to the Students of Sanctuary appeal, here she discusses her motivations for supporting King’s.

‘I studied Chemistry at King’s many years ago, when there were hardly any women students in the natural sciences! I began work in research in the pharmaceutical industry, working on antibiotics and antimicrobial resistance, then went on to work in IT.

‘King’s gave me a passion for learning that has lasted all my life and I went on to gain an MSc in Frontiers in Medical Science in 2002. More recently I have been developing a more entrepreneurial role, creating my own online startups in a variety of areas, including restaurants in France and the wine trade. I’m passionate about startups and entrepreneurial ventures and enjoy seeing young people grow and develop their ideas.

‘Giving back in this way is very rewarding, especially when you can see the results. It’s important to be able to support students in times of difficulty. It’s essential students don’t miss out on their education, they are our future, and their future is so important.’

Sue’s passion and commitment to help the current and future generations of students is inspirational. Donors help make it possible to support students from disadvantaged backgrounds, low-income families, and, through the Sanctuary Programme, provide education opportunities to students from forced migrant backgrounds, like Arkam.

Arkam was out of education for two years because he was not eligible for student finance due to his immigration status. This was despite him having lived in the UK as a legal resident for more than nine years. After a period of relentless searching, he discovered the King’s Sanctuary Scholarships.

This is a move towards equality for all, a concept that will give King’s an edge over other universities for equal opportunities and fairness. I will be grateful to them for what they have done for me for the rest of my life.

King’s College London has offered a lifeline for me and my family, who have suffered with me during this stressful time. To anyone reading this, my advice to you would be, dream! Dream big, because everything happens for a reason, and if you hold onto that dream during tough times then there is no one who can stop you from achieving it.’

Arkam is one of 28 students who have received a King’s Sanctuary Scholarship since the scholarship was formed in 2016. Open to all, regardless of faith, political creed or nationality, these scholarships, which are part of the wider King’s Sanctuary Programme, provide much needed financial support through fee waivers and bursaries for living costs, each selected student receives £12,667 per year.

King’s is proud to be at the forefront of providing vital support to those displaced by conflict and, in 2020, were named as the first Refugees Welcome University by Citizens UK. Through the Sanctuary Programme, King’s has supported students from many countries, including Ukraine, Myanmar, Syria, Afghanistan and Iran, as well as the UK.

With wars happening all around the globe, the need to support forcibly displaced students has never been greater. Together with the alumni community, King’s will continue to provide refugee students with the opportunity to realise their educational potential. 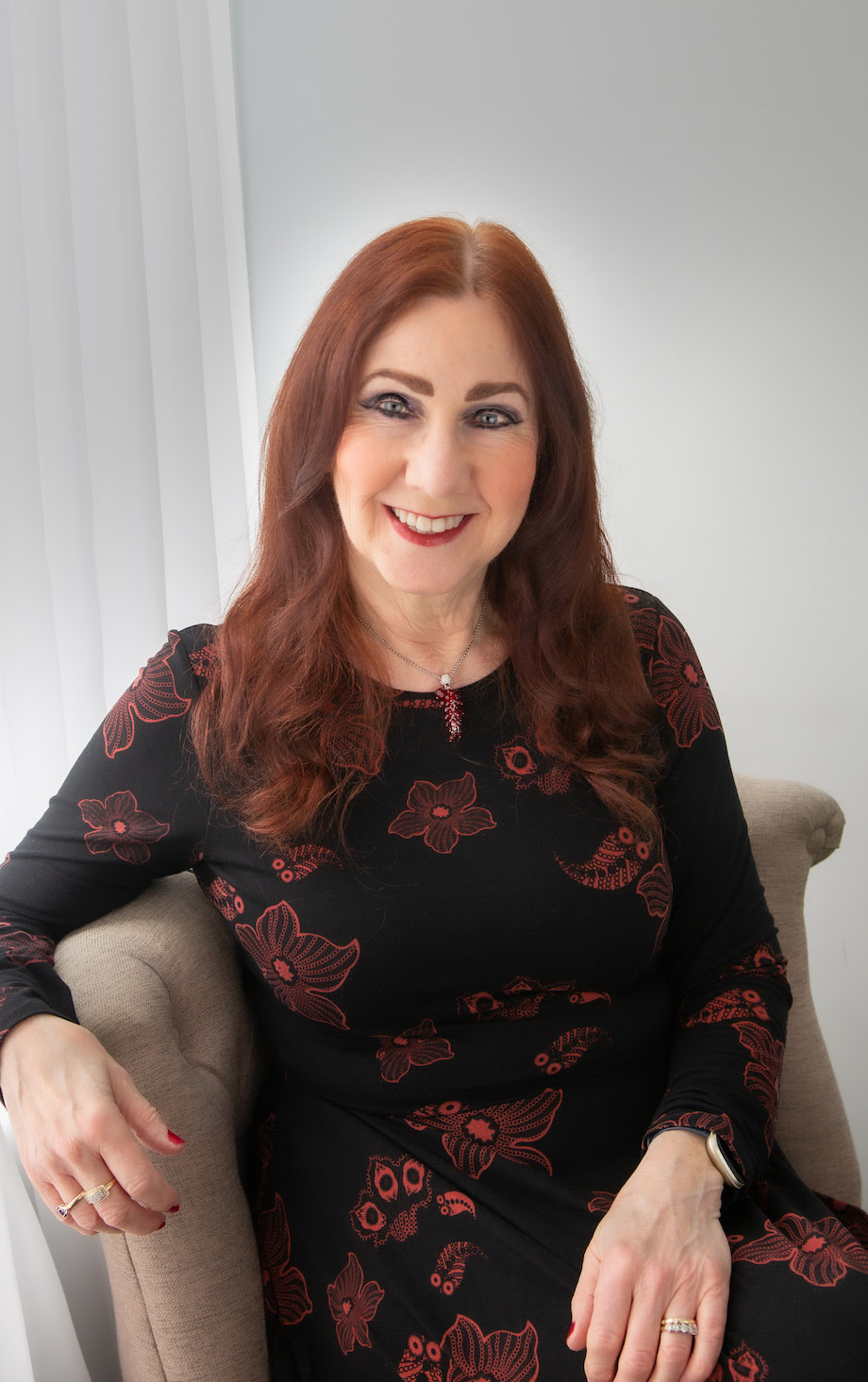 It’s essential students don’t leave a course they started, for reasons which can be overcome with a little help. It’s also important they know help is available if needed – they are our future. 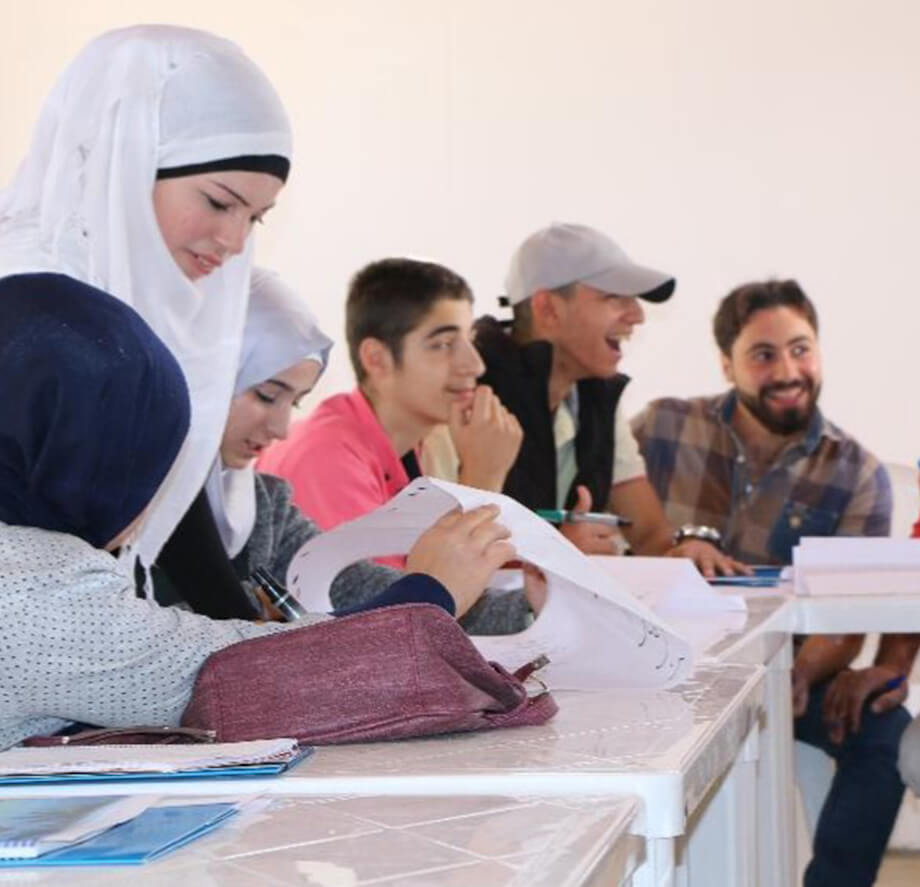 Student recipients and graduates of the PADILEIA initiative, part of King’s Sanctuary Programme

This is a move towards equality for all, a concept that will give King’s an edge over other universities for equal opportunities and fairness.

By making a gift today, you can help King’s support more students in their time of need, and fund the latest world-class research, to discover the next scientific breakthroughs.

It’s thanks to the amazing generosity of our alumni community, that we can continue to make a difference. 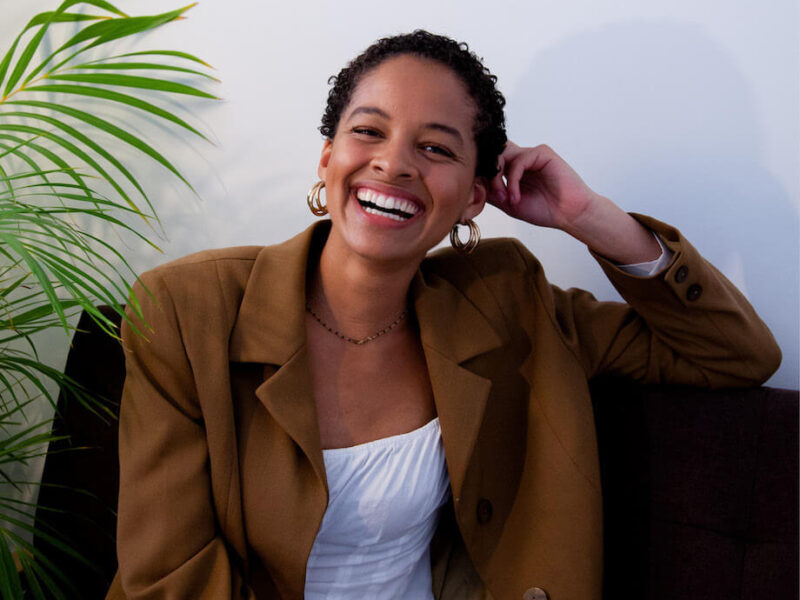 Why I Support King’s: A partnership to be proud of 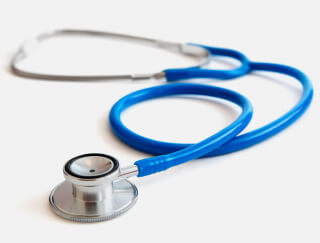 Why I support King’s: Elizabeth talks to InTouch Online about the doors that King’s opened for her