Before and after his time at King’s, Stephen has conducted many charitable initiatives in India, engineering youth-led events and campaigns aimed at localising the UN’s Sustainable Development Goals (SDGs) through his not-for-profit organisation Yes We Can, a fifty-member-strong community comprising students, social workers, academics, start-up entrepreneurs and activists in Vizag and Guntur, India. ‘I’ve always dreamed about making an impact through positive actions,’ he says.

Indeed, Stephen’s first initiative was to translate the SDGs into the Telugu language (a native language for nearly 85 million people) while crowdfunding for the Nepal Earthquake Relief in 2015. His other charitable endeavours have spanned the diverse areas of youth parliaments, road safety, traffic education, climate change action, paralegal helplines and more.

This spirit of volunteering and community led Stephen to a master’s degree in Public Policy & Management at King’s. During the one-year course, Stephen paired his academic experience with community work at various levels, allowing him to network with like-minded peers. ‘I aim to cherish these learnings from King’s and help spread the vision of our university to the places I am posted for work, or otherwise,’ he says.

Stephen has been a formative member of the King’s alumni community in Hyderabad, India. Belonging to a minority group in the country, he describes his admission into a top university as ‘a huge success’ due to ‘a great social and economic divide’ in his community. This ‘divide’ has historically caused many to be unable to pursue higher education due to communal biases and stigma. Stephen wants to overcome such obstacles by establishing a platform to share similar experiences, a notion that led to the creation of the King’s Alumni Association for Telugu in Hyderabad in November 2021. The association has received support from Dr Andrew Fleming, the British Deputy High Commissioner in Hyderabad.

Stephen aims to set up new cornerstone initiatives to connect with other alumni ‘chapters’ or groups in India. Further, he wants to consider initiatives to provide admissions guidance to aspiring applicants from Asia and Europe.

I aim to cherish these learnings from King’s and help spread the vision of our university to the places I am posted for work, or otherwise.

Stephen aims to spread King’s vision of service to the Telugu-speaking states of Andhra Pradesh and Telangana, with a series of flagship programs and initiatives such as:

The Alumni Association for Telugu in Hyderabad also volunteered for our most recent Global Day of Service, with Stephen stating that beyond merely organising an event, he wanted to create ‘a greater impact on communities that have been set far from development in this globalised world’.

The association organised a charity event to focus on bridging the socio-economic divide of the tribal communities (Indigenous population) in Telangana. The event was planned in collaboration with the British Deputy High Commission in Hyderabad, local NGOs and state authorities. Taking place in Sakivagu village in Telangana, the association set up solar-power solutions for the village, with ‘school kits’ also being distributed to children in the local area.

Discussing his aims, Stephen says he envisions the creation of ‘a resilient and self-reliant community driven by faith, hope and love […] I trust my work in government as a Public Policy Consultant and as an International Alumni Leader will facilitate these progressive efforts.’ He believes the King’s global alumni community can develop a ‘profound networking strategy’ between the alumni associations and groups worldwide, centred on dialogue and action. Such a nexus would provide a platform ‘for regional cooperation in geopolitical, climate and economic affairs for promoting peace and prosperity’.

King’s is dedicated to staying connected with our global alumni communities. President & Principal, Professor Shitij Kapur visited India in April, attending an alumni reception in Delhi to celebrate the 10th anniversary of King’s India Institute. You can view images of Professor Kapur’s visit in the gallery. 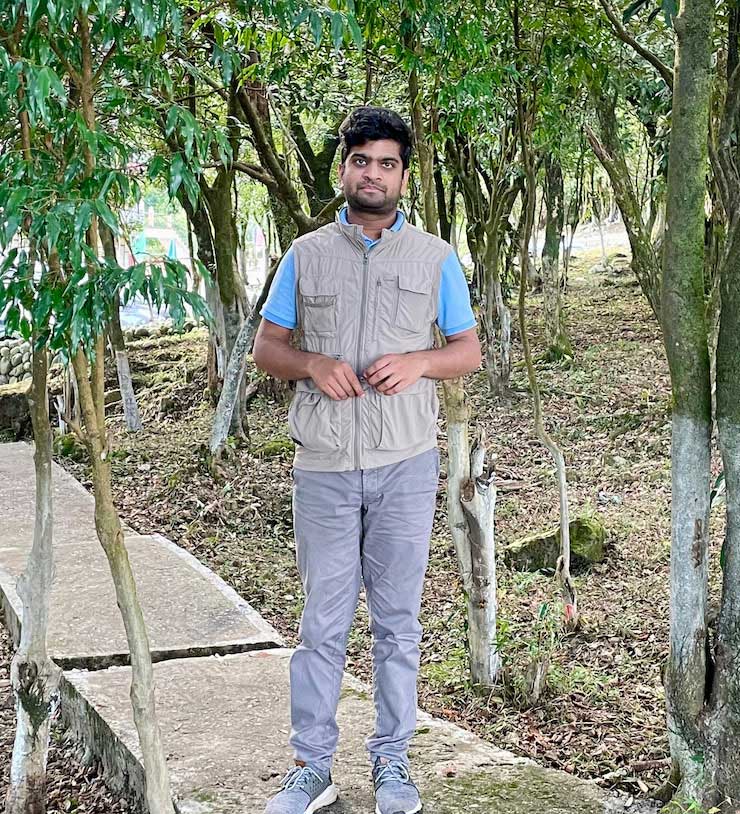 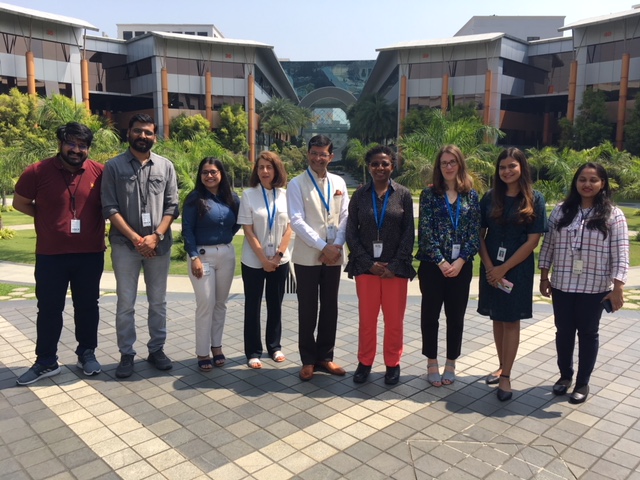 To register your interest as a King’s Alumni Ambassador and International Alumni Leader or find out more about the programme, visit here. 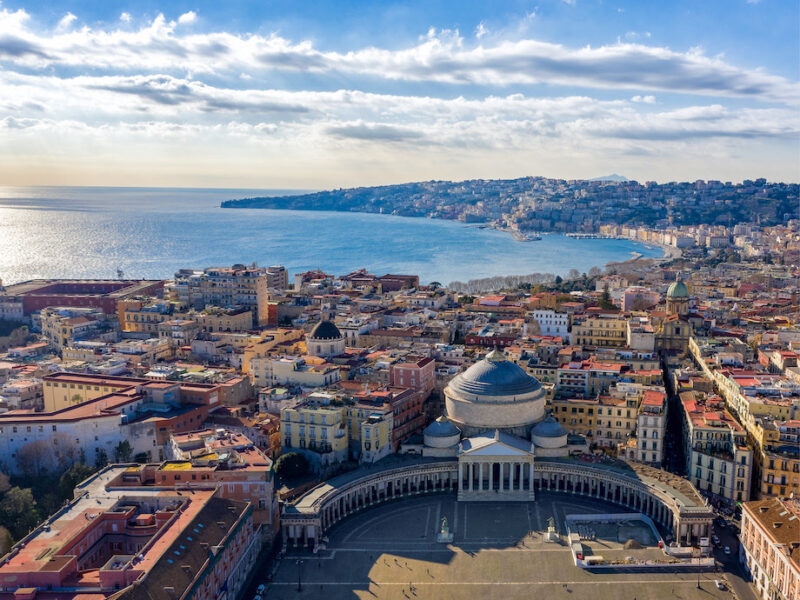 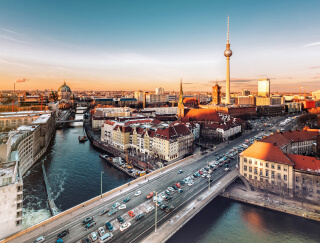