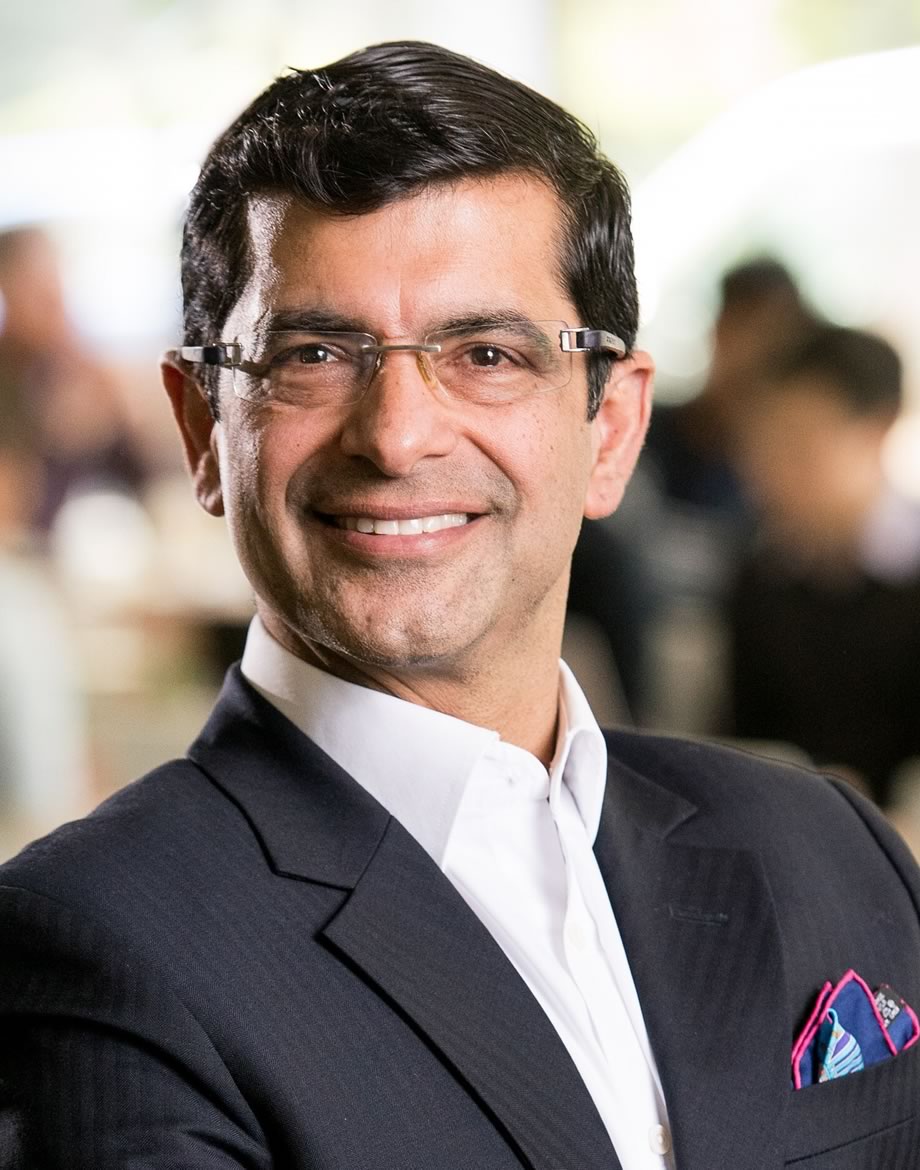 We are delighted to announce that, following an extensive search, Professor Shitij Kapur has been appointed as our new President & Principal.

For many of you, Professor Kapur will be a familiar face. While this is a new appointment, it is in fact a return to King’s for Professor Kapur, who was with us from 2007 to 2016. Initially he served as Vice-Dean Research for King’s Institute of Psychiatry (IoP) and subsequently as Dean and Head of School for the Institute of Psychiatry, Psychology & Neuroscience (IoPPN) and Assistant Principal (Academic Performance). For the past four years, Professor Kapur has been at the University of Melbourne, where he is Dean and Assistant Vice Chancellor (Health) for the Faculty of Medicine, Dentistry and Health Sciences – Asia’s highest-ranked medical faculty – and, latterly, interim Deputy Vice Chancellor (International).

On learning of his successor, Professor Sir Edward Byrne, President & Principal, said: ‘I am delighted to be handing the important baton of President & Principal to Shitij, who I know will be fantastic in the role. With his tremendous international experience, and deep knowledge of King’s, he will be a great leader for the university. He is also a world-leading neuroscientist, an academic specialism we share, and he cares deeply for King’s and its future. I wish him all the best.’

Professor Byrne will be stepping down from his role in January 2021. He was knighted in tribute to his long and distinguished career as an eminent medical practitioner and gifted academic leader in October 2020. Professor Evelyn Welch, Provost/Senior Vice President (Arts & Sciences), will take on the role as Interim President & Principal from February, ahead of Professor Kapur’s arrival in June.

Coming back to King’s feels like coming back home.