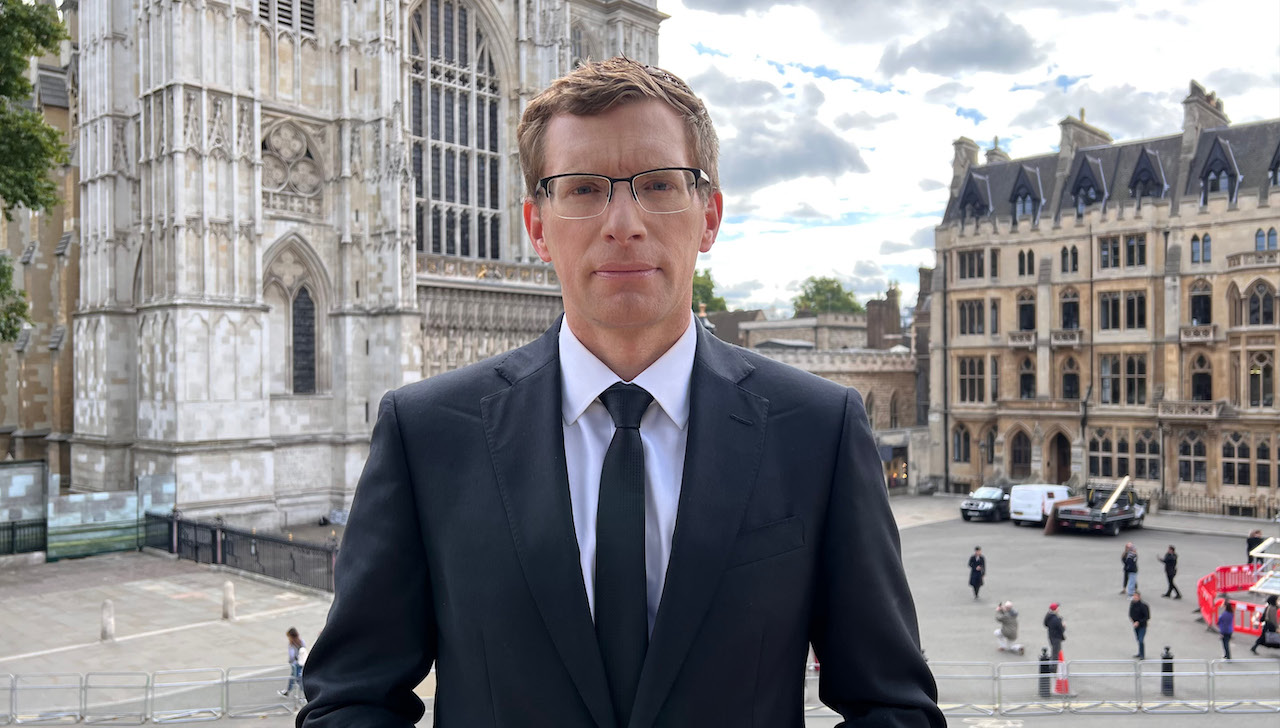 Philip Crowther (Hispanic Studies, 2006) is a renowned journalist and polyglot. Born in Luxembourg to a British father and German mother, Philip is a native speaker of English, German and Luxembourgish, as well as a fluent speaker of French, Spanish and Portuguese.

Now based in Chicago, he is the White House Correspondent for France 24, and is the International Affiliate Reporter for the Associated Press, a position from which he reports in six languages. As a current member of the White House Correspondents’ Association, he has covered both the Obama and Trump administrations. As an international journalist, he has commentated on major global events such as the G7 Summit in the UK and the Tokyo 2020 Olympic Games. In early 2022, he came to viral fame for his multilingual reporting on the war in Ukraine.

Immerse yourself in the city and subject

‘I immerse myself in every language and culture I try to assimilate, and I felt thoroughly immersed into King’s and London.

‘I feel like I lived and breathed the city to the full. I had friends from around the world, and there were so many different concerts, exhibitions, football matches, bars and clubs to go to. I never tired of London.

‘King’s was thrillingly diverse and cosmopolitan too. I genuinely felt at home there. I loved going to the Strand Campus and to the Maughan Library. These places felt like London in a nutshell: multicultural and endlessly stimulating. And the Modern Languages department even more so. There was a real passion for languages in those classrooms and hallways.

‘I missed Spain a lot, though, having spent my gap year in Barcelona. And King’s gave me the welcome opportunity to study in Madrid for a year. One way of learning a language fast is by becoming a bit of a chameleon, by trying to become the language and culture you are studying. That’s what I did in Madrid. I’d buy the sports papers every day, and soon enough I’d get the chance not just to be a consumer of news but to actually see how the news was made.’ 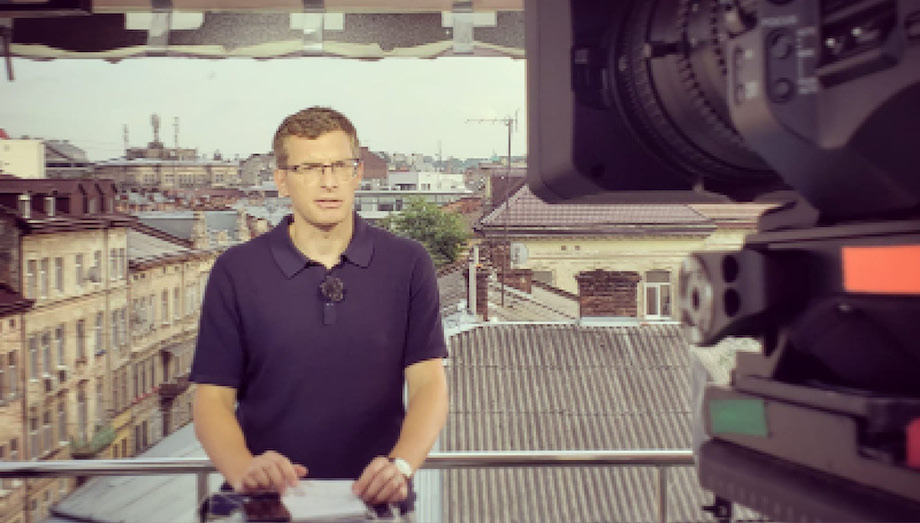 King’s was thrillingly diverse and cosmopolitan too. I genuinely felt at home there. I loved going to the Strand campus and to the Maughan Library. These places felt like London in a nutshell: multicultural and endlessly stimulating.

It was chance that led Philip to his first job in journalism, through a connection at King’s.

‘Languages open doors. I only got into journalism because a Uruguayan-German friend, a fellow student in the Modern Languages department, told me her uncle was prepared to offer her a traineeship at El País, Uruguay’s largest newspaper, but that she wouldn’t be able to take it up. She asked me whether I might be interested, and that’s how things took their course. In Montevideo, I wrote football match reports in Spanish, all the time pinching myself because the whole idea seemed so outrageous.

‘I worked at El País for free, but Montevideo was cheap compared to any other city I had lived in. Uruguay was still trying to emerge from an economic slump brought on by the Argentinian financial meltdown, so it felt like a particularly newsworthy place to be. My first taste of a newsroom did it for me: there’s nothing like that “all hands on deck” atmosphere when big news breaks, and the whole machine clanks and whirs into action. Frantic phone calls, shouts and a few insults hurled across the newsroom, every writer’s fingers typing that little bit more vigorously. And to experience it all in a country I could never have dreamt of finding myself in, let alone live and work in, was a thrill.’

Philip’s career would eventually take him from Uruguay to the White House, with more than a few stops along the way. What Philip learned during that time would stand him in good stead for the rather gruelling task of reporting on the Trump administration, where ‘report the facts’ became a mantra to live by.

‘It was a long and very enjoyable road from Montevideo to the White House, via Luxembourg, London (again), Paris and a few exotic reporting trips. Libya was the first time I experienced that sense of responsibility a journalist feels in a war zone. Reporting on the Libyan revolution was extremely dangerous, but the adrenaline rush of being among the very few to tell the story to the world made it feel like it was worth the risk. And when you are among the very few to witness history, well, you have to be 100 per cent sure what you are reporting is accurate.

‘Check the facts, again and again. That is the journalist’s credo, and one that I reminded myself of every day when I entered the White House gates as a member of the press corps. I witnessed history by covering the Obama and Trump administrations, and I felt a huge senseof responsibility. Being faced, in the case of Donald Trump, with a President who was eager to insult correspondents as purveyors of “fake news”, we had to make doubly sure that we had our facts 100 per cent right, and could stand up to the pressure of a White House that played fast and loose with the facts. When I asked Trump a pointed question in the Oval Office, and instead of responding properly he attacked the press as “fake”, I knew I had asked the right question…’

Latterly, Philip has achieved internet fame for his coverage of the war in Ukraine, with a clip of him reporting in six languages going viral on social media earlier this year. He is one of a number of King’s alumni, featured in our #ContinuingtoServe article, who have responded to the war, either through expert analysis or by volunteering.

‘I have now been to Ukraine seven times since January. Before Russia’s full-scale invasion, I would report every day on the latest Western intelligence warnings of Putin’s troops being set to invade from all sides and overthrow the government, while all the time life in the capital Kyiv continued largely as normal. Since then, seeing the defiance, the pride and the stoicism of the Ukrainian people has been inspirational, though the shock of witnessing a forward-looking European country being invaded so brutally will never go away.

‘I’ve seen the freezing women and children on the Polish border, desperately trying to get to safety. And I’ve seen the funerals of Ukrainian soldiers killed by Russian rockets. This will never, and should never, feel normal. It is my responsibility to keep on reporting on the war, even though interest appears to be on the wane, and there’s very little we reporters can do about that.

I’ve seen the freezing women and children on the Polish border, desperately trying to get to safety. And I’ve seen the funerals of Ukrainian soldiers killed by Russian rockets. This will never, and should never, feel normal. It is my responsibility to keep on reporting on the war.

‘I now report from around the world in six languages and I am trying to learn some Ukrainian. The smiles on people’s faces when you tell them this are wonderful. They are proud that foreigners are trying to learn a complex language like theirs. There’s a practical element to this too: speaking someone’s language not only means being able to communicate with them verbally. It also means trying to understand a person’s opinion, showing empathy and being able to put yourself in their shoes.

‘That’s where my study of languages and journalism come together so nicely.’

In September 2022, Philip flew back from Ukraine to provide coverage during the funeral of Her Majesty Queen Elizabeth II.

Philip was recently named an Officer in the Order of Merit of the Grand Duchy of Luxembourg.

You can find out more about Philip, including a comprehensive list of his features and articles, and television and radio work, at his website. You can keep an eye out for any upcoming projects by following him on Twitter (@PhilipinDC). 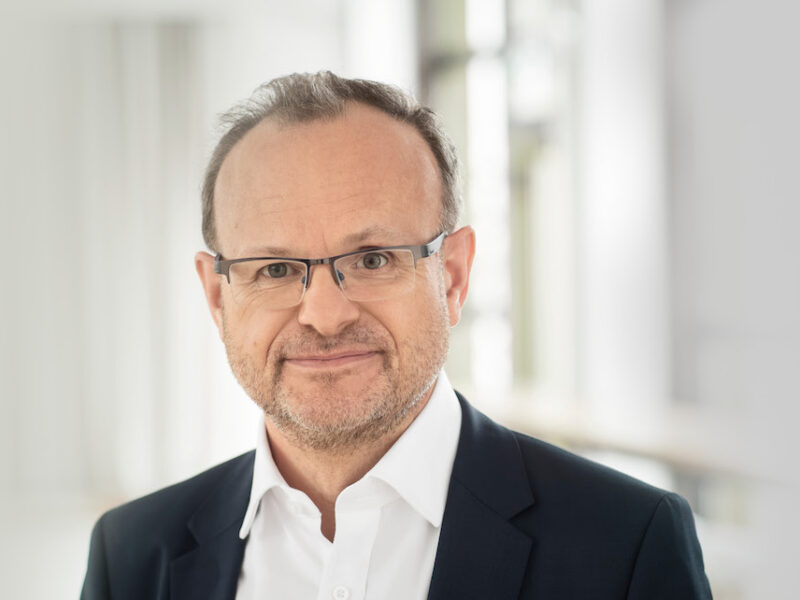 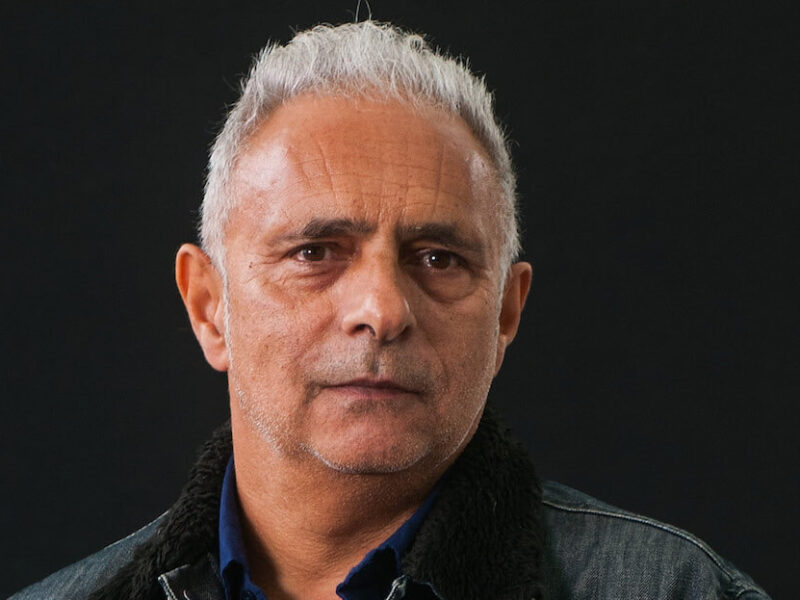