All obituaries featured in InTouch Online are based on notifications and full obituaries received by the alumni office. If you would like to notify us of a death, or submit an obituary for an alumnus/alumna or member of staff from King’s and its affiliated colleges, please contact forever@kcl.ac.uk.

A full list of this year’s notifications can be found here. 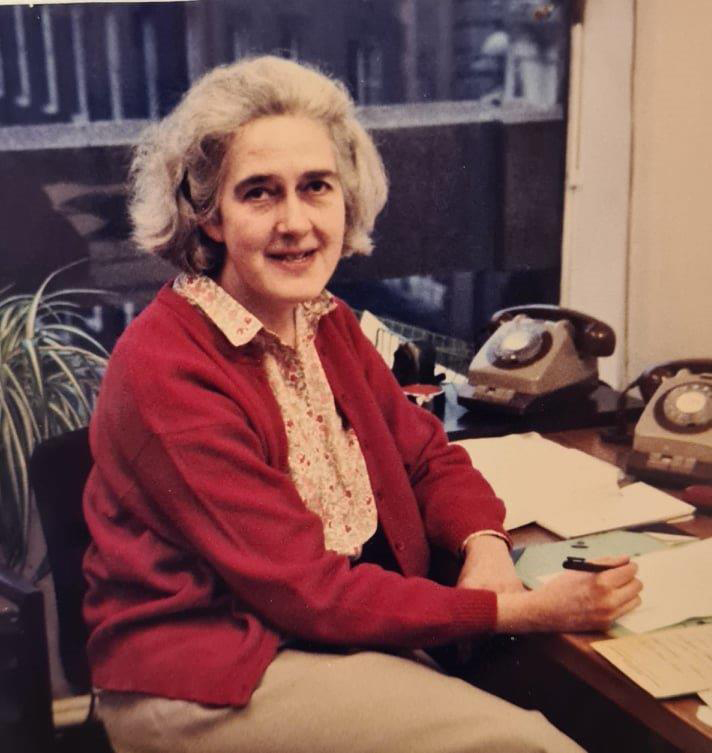 June Walker, former Departmental Secretary/Administrator to the Department of History, has passed away, aged 88.

June was the cornerstone of the Department of History for 30 years, from 1962 to the 1990s. Many people thought that, across that time, she effectively ran the department. They would not be far wrong in so thinking. She had an orderly, analytical mind and an excellent memory, which made her a very fine administrator. She will, however, be remembered for much more than that. She was a staunch friend both to academics and to students. She would listen patiently and non-judgementally to students’ problems, both academic and personal, and give them clear, calm and realistic advice, which was much appreciated.

(Thank you to Professor Peter Marshall for providing this obituary.) 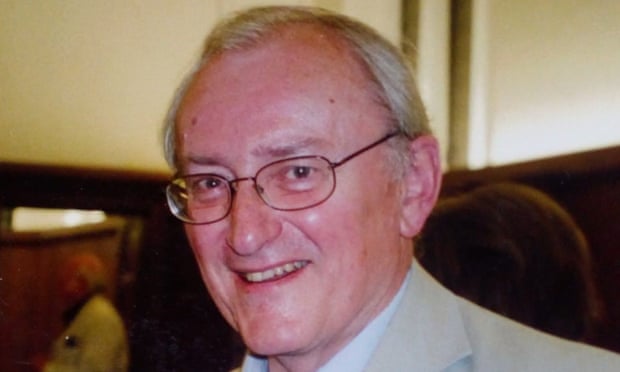 Andrew Porter, the former Rhodes Professor of Imperial History and Head of the Department of History, has died, aged 75.

Andrew spent the bulk of his career at King’s, joining the department at the start of the 1970s and retiring in 2008. Andrew led by example in his commitment to both teaching and research, and he leaves a considerable legacy in terms of his impact on those whom he taught at both undergraduate and postgraduate level, quite apart from his wide-ranging publications both as author and editor.

(You can read more about Andrew in the obituary by Professor Sarah Stockwell, a colleague of Andrew’s over many years at King’s, published on the Guardian website on 31 March 2021.) 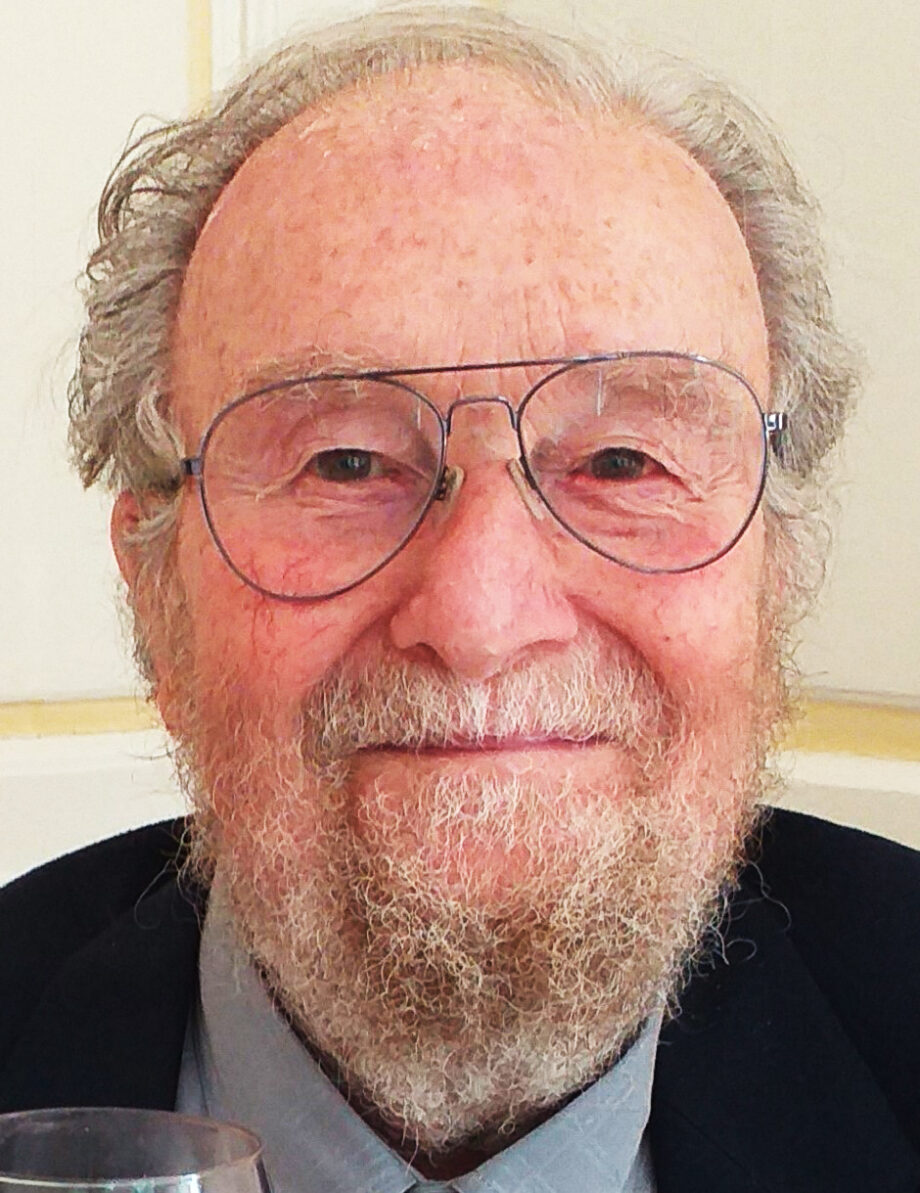 In 1962, Eric was appointed as a research assistant to the teaching staff in the Biology Department of Guy’s Hospital Medical School. Two years later, he was involved in a three-month expedition to the Amazon, which became the precursor of a more extensive later Royal Society expedition.

Eric was appointed as a junior lecturer while studying the protozoan Lacrymeria, for which he was awarded a PhD. When the Department of Biology closed in 1980, he transferred as a lecturer to the Department of Anatomy. He also prepared a series of dissection guides with his own hand-drawn illustrations for use in the dissecting room.

Eric took early retirement in 1997, on health grounds. He died on 19 January 2021 and is survived by his wife of 50 years, Pat, their three children and five grandchildren.

(Thank you to Eric’s wife Pat Tatchell for providing this obituary.) 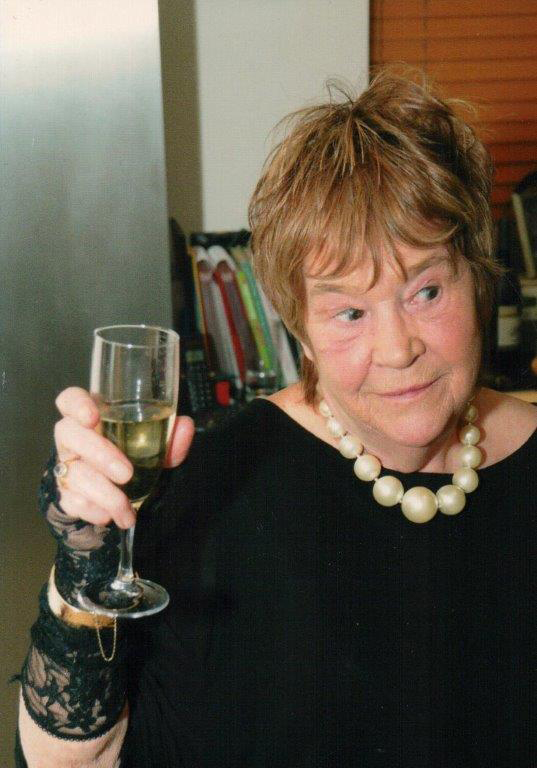 Beryl started her medical career training at Guy’s Hospital in 1968. She always described this time as one of the happiest of her life and she made friendships there that would last a lifetime.

Beryl spent the following 15 years in psychiatry, with posts at Farnborough and the Maudsley, but in the early 1980s she made the move from London to Suffolk where she worked as a GP in a busy rural practice. Medicine was Beryl’s true vocation and she was at the heart of her local community. For the last five years of her career, she worked with vulnerable groups in Norwich, providing medical care to the homeless and those suffering with addictions. She made a huge difference to so many people’s lives.

In her retirement, Beryl found new passions: she took up watercolour and pottery and had many happy adventures in her beloved campervan. Most important of all to her, though, was family. She was a much-loved mother and grandmother and will be greatly missed by all her family and many friends. She was a force of nature, whose energy and passion will continue to inspire everyone who knew her.

(Thank you to Emma Tom for providing this obituary.) 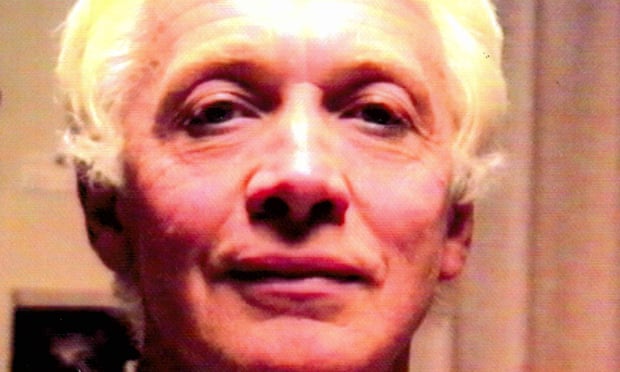 Born in Rochdale, John graduated in Classics from Oriel College, Oxford. He went on to teach Classics at St Peter’s School, York and the City of London school, whilst simultaneously reading for a further degree in the Sociology of Education at King’s. It was here that he was recruited as a lecturer by the leading sociologist Basil Bernstein, and became one of the bright lights in the field at the Institute of Education, London University, during its prime in the 1970s and 80s.

Along with Bernstein, John taught about the social impediments to learning and the influence of class structure on education. As a senior lecturer at the Institute from the late 60s until 1991, he worked with postgraduates from many disciplines and countries, most of whom responded eagerly to his anarchic humour and his mordantly seditious line of thought. During the Thatcher years, the subject disappeared from the curriculum. John retired and became a private tutor working from his home in Greenwich, south-east London, where people of all levels of academic ambition continued to seek him out.

(Read the full obituary by John’s partner, John Cox, in the Guardian here.) 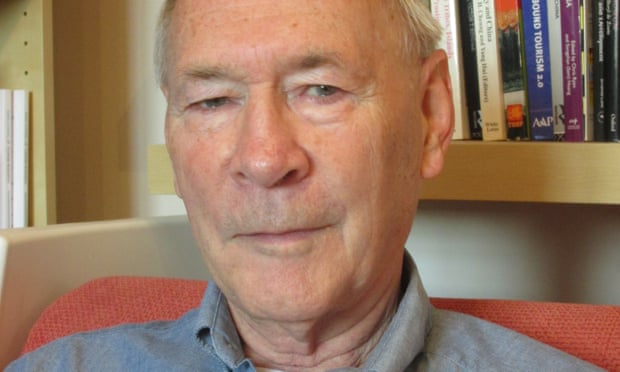 David had a worldwide reputation in the field. Studying sociology at Goldsmiths and UCL and taking a PhD in social anthropology, he became a lecturer in sociology and development studies at the University of Sussex.

David’s interests turned towards tourism as a development strategy, and he did research in the Caribbean, Africa, Europe, and Asia and the Pacific. In the 1990s, he started a tourism programme at the University of the South Pacific in Fiji, returning to the UK to become professor of tourism, culture and development at London Metropolitan University from 1998 to 2008. Until the end of his life, he held part-time appointments at Middlesex University, King’s College London and the University of Surrey.

(Read the full obituary in the Guardian here.)