We met at King’s

Marjana Ahmed (Biochemistry, 2021) and Allyson Jones (Biochemistry, 1983) met at the Civic Leadership Academy launch event. Although the two had not been officially paired as mentor and mentee, they struck up a friendship with mentoring at the heart of it. Marjana is currently an intern at Auditory Verbal UK, a charity for deaf children and Allyson, now retired, was a pharmaceutical communications company director.

Allyson: I met Marjana at the Civic Leadership Academy launch event, where we got chatting and quickly realised that we were doing the same degree course, just some 38 years apart. My official mentee was unfortunately unable to take part in the initiative due to illness, so I became Marjana’s unofficial mentor.

Marjana: Speaking to someone who studied the same degree, especially someone that hasn’t followed the traditional path, is quite refreshing. It can be very daunting to say within a scientific environment, ‘Hey, actually I don’t think I want to go into research, but I want to use my scientific skills in a different way’. But Allyson was so accepting of that and really gave me a confidence boost. She has also opened my eyes to the different sectors that I can go into, such as science communications and even consulting, and how to allow my scientific background to shine.

Allyson: I was so impressed by Marjana’s drive, thoughtfulness and maturity. I’m quite sure I was never that mature in my second year. Talking with her was both inspirational and poignant, as it brings back memories of one’s own experience as a student.

Marjana: The most enjoyable thing about getting to know Allyson is making a new friend – I know it’s a little cheesy, but it’s true. Our mentoring relationship is not hierarchical, where she just tells me what to do, and so we have interesting conversations around what we are doing at the time – plays she has seen, what I am up to at my charity internship and her experience of the ‘working world’. All of this means that I feel comfortable to just be myself around her and I think that has helped me get the most out of the relationship. We can both see exactly the stage of professional and personal development I am at and how I can grow from there. We are here because we want to be, and I think that makes all the difference. 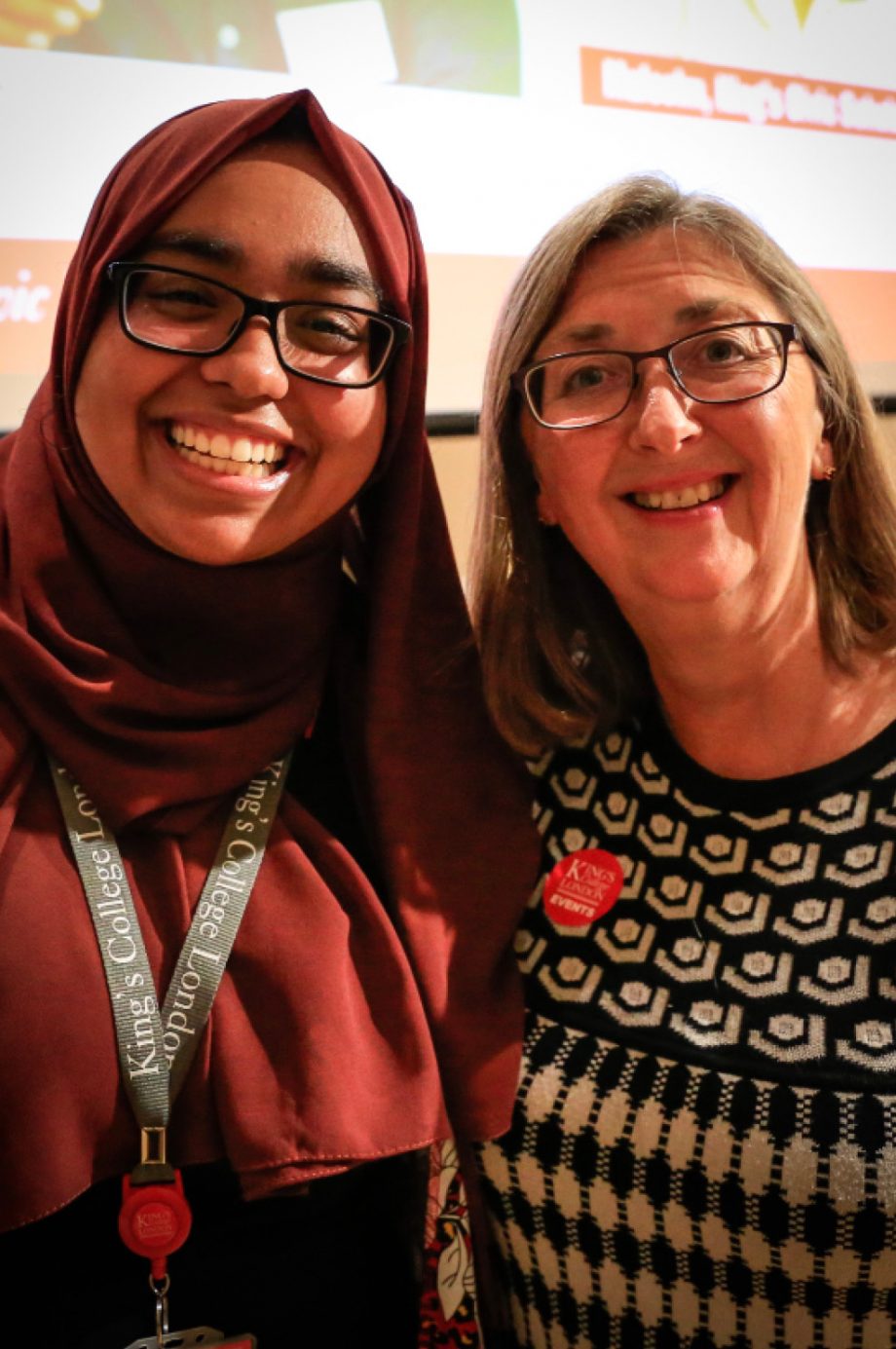 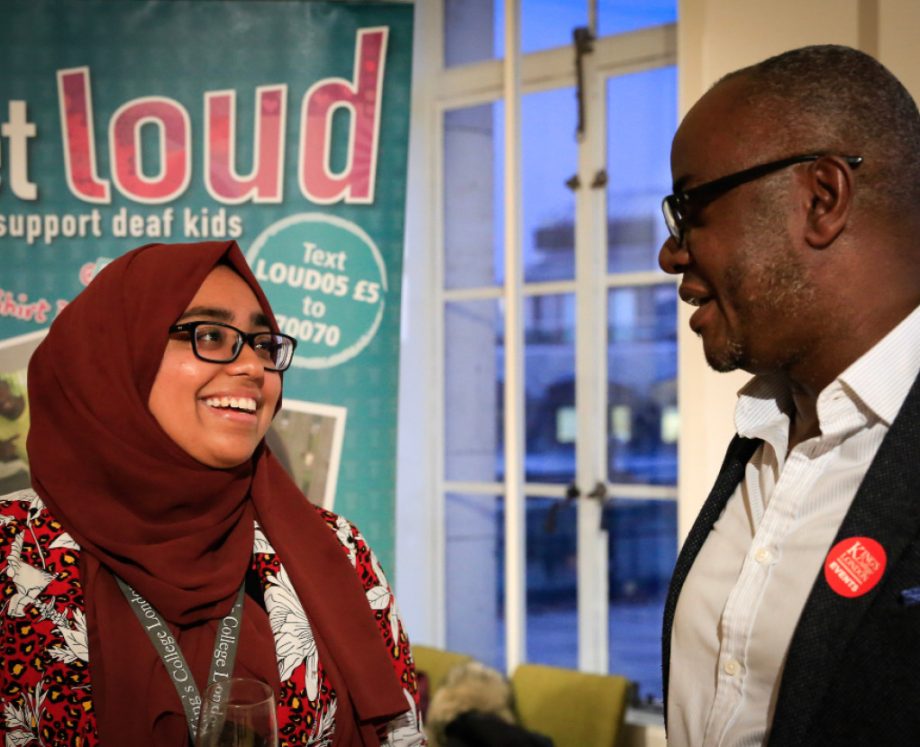 King’s Connect is the gateway to your King’s community wherever you are in the world. It’s your one stop shop for discounts and benefits, campus access, making connections, expanding your professional network and mentoring.