In secondary school, Anne thrived, later receiving a scholarship to attend Queen Mary University of London (QMUL). She appeared as a panellist on the BBC TV programme What’s My Line? in 1956. Upon graduating, Anne completed a Postgraduate Certificate in Education (PGCE) at King’s, where she met her husband Gareth Jones at a debate about love.

After completing her PGCE, Anne worked in various roles in education, including as a French teacher at Malvern St James girls’ school. She was also one of the first part-time counsellors at Mayfield school (1965–71), and she published a book titled School Counselling in Practice (1970). Eventually, Anne obtained senior-level roles such as deputy head of Thomas Carlton school in Peckham (south-east London) and head of Cranford community school in Hounslow (west London).

Anne completed her career as Professor of Continuing Education and Director at the Centre for Lifelong Learning at Brunel University, and is survived by her children, Christopher and Becky, and her grandchildren, Huw, Sarah, Alex, Harry, Freddie, Ben and Alice. 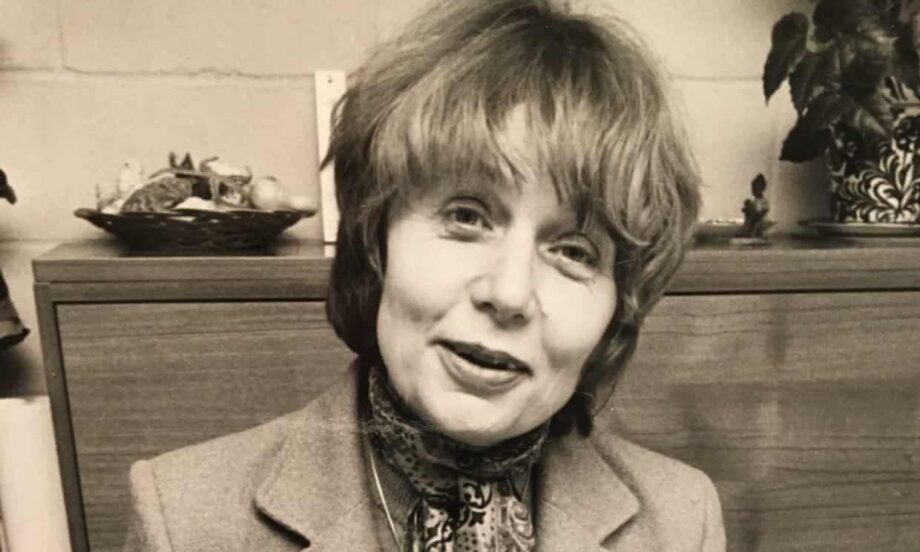