Isobel Waller-Bridge (MMus Music, 2012) is an award-winning composer at the forefront of a new wave of emerging artists in film, television and theatre. Her soundtracks include Vanity Fair (ITV and Amazon), Vita & Virginia (Protagonist Pictures), The Split (BBC One), Fleabag (BBC and Amazon), Woyzeck (The Old Vic) and Knives in Hens (Donmar Warehouse). InTouch Online  speaks to Isobel, in the midst of lockdown, about her career so far and what’s on the horizon.

‘I chose King’s for my master’s because I wanted to study with Professor George Benjamin (Henry Purcell Professor of Composition) and Professor Silvina Milstein (Professor of Music). I had become more familiar with George’s work during my undergraduate degree at Edinburgh University, and was captivated by his music. George Benjamin was the reason I was drawn to King’s, but it was Silvina who ultimately became a significant influence for me. I applied quite late in the day for the master’s degree at King’s – I missed the deadline – and I’ll never forget Silvina calling me up and saying she’d been looking through my application and compositions and she wanted to give me a place regardless. That kind of belief in someone has stayed with me even to this day. I would see Silvina for tutorials every week. Silvina and I discussed everything in our sessions. We analysed scores from other composers, reviewed my own compositions, talked about her compositions and discussed many concepts. They were extremely special hours. I remember them in some detail even now, 10 years later. Alongside studying, I was in an experimental ensemble called Tangent Composers Collective. This was an important part of my experience as a composer at King’s. There were three core members: Matias Hanke (live electronics), Ewan Campbell (cello) and me (I played the piano). Steve Potter would join us now and again, and others too. We performed all over the place! Venues like the Macbeth in London, and we did a UK tour. Eventually, Gabriel Prokofiev signed us to Nonclassical (the record label), and we released an album. My time at King’s was honestly my happiest year. I was performing, composing and studying around the clock. I had no money but, without sounding really cheesy, I was nourished by the music.’

Since graduating, Isobel’s career has gone from strength to strength. You may have heard many of her compositions already, but this success did not come overnight. Isobel spent many years working to get where she is today.

‘While I was at King’s, I had a part-time job at the London Chamber Orchestra (LCO). I was looking for opportunities to have my own work performed and I noticed that the LCO wasn’t performing works by young composers. I wrote to Ian Pressland (Managing Director of the LCO) and Step Parikian (General Manager of the LCO), asking them whether I could start a project that would open this opportunity to students and graduates. They agreed. I worked with them part time and created ‘LCO New’. The concept was for composers to respond to a piece of visual art with music. I partnered the scheme with the National Gallery. It invited successful composers in varied disciplines to select the winning compositions, which would be performed by the orchestra. I invited Graham Fitkin, Cheryl Frances-Hoad, Ruth Wall and film composer George Fenton to judge the pieces. I asked George Fenton whether I could work as his assistant, and he agreed. I was George’s assistant for around five years. In this time, he introduced me to Matthew Scott, then Head of Music at the National Theatre. Later, I met composer Martin Phipps, and wrote a few cues for him on War & Peace. This was a very important job, and my relationship with Martin is really important to me. I never received formal training in film composition – I suppose because it was not, and has never been, my intention to be solely a film composer. I like to tell stories with music, whether it’s for film, theatre, dance or the concert hall. My film composition training came through my apprenticeships, writing the scores to a number of short films made by my friends, and scoring loads of plays which were being performed upstairs in pubs. In terms of a big break, all these factors helped me grow over the last 10 years. Once I started working in TV on my own projects, I honestly didn’t sleep for about four years. I was learning on the job and I had very experienced people around me who guided me through, which was essential.’

‘In 2018, I was introduced to Chanya Button, who was really early on in her process of making the film – I think she was still adapting the script from Eileen Atkins’ play. We met for breakfast one morning and had the most wild and fascinating conversation about Virginia Woolf. Sometime afterwards, I read the finished script, and she asked me whether I would like to write the score. From there, Chanya and I had lengthy conversations about the iconoclastic women Virginia Woolf and Vita Sackville-West. Chanya was certain she didn’t want anything in the music to feel like it was from the period. She specifically asked for the absence of the piano. Chanya wanted the music to represent the spirit of these women, as she viewed them. Also, Chanya would say to me, “I want LASERS!”. So, long before I saw any of the edit, I sent her some demo ideas, and they spoke to her deeply and we continued from there. Vita & Virginia was my first feature film score, and it was a really wonderful process from start to finish. It is very dear to me.’

Isobel has gone on to work extensively in film and television and is currently writing the score for an upcoming Netflix film, Munich 38, as well as signing a record deal with Mercury KX. She is about to release her first EP with them. She has also been commissioned to write a new orchestral work for the Philharmonia to be performed at the Royal Festival Hall in November, conducted by Pekka Kuusisto.

‘The pandemic has been extremely tough on the arts. There are areas that will take years to recover, and there have been many casualties. But I feel that, when the world opens up again, the arts will do really well. They have always been a source of liberty, release, imagination and expression. I predict we will all relish that outlet, having been denied it for so long. I for one know that I will be going to live performances – theatre, dance, music, art, poetry – as much as possible!’ 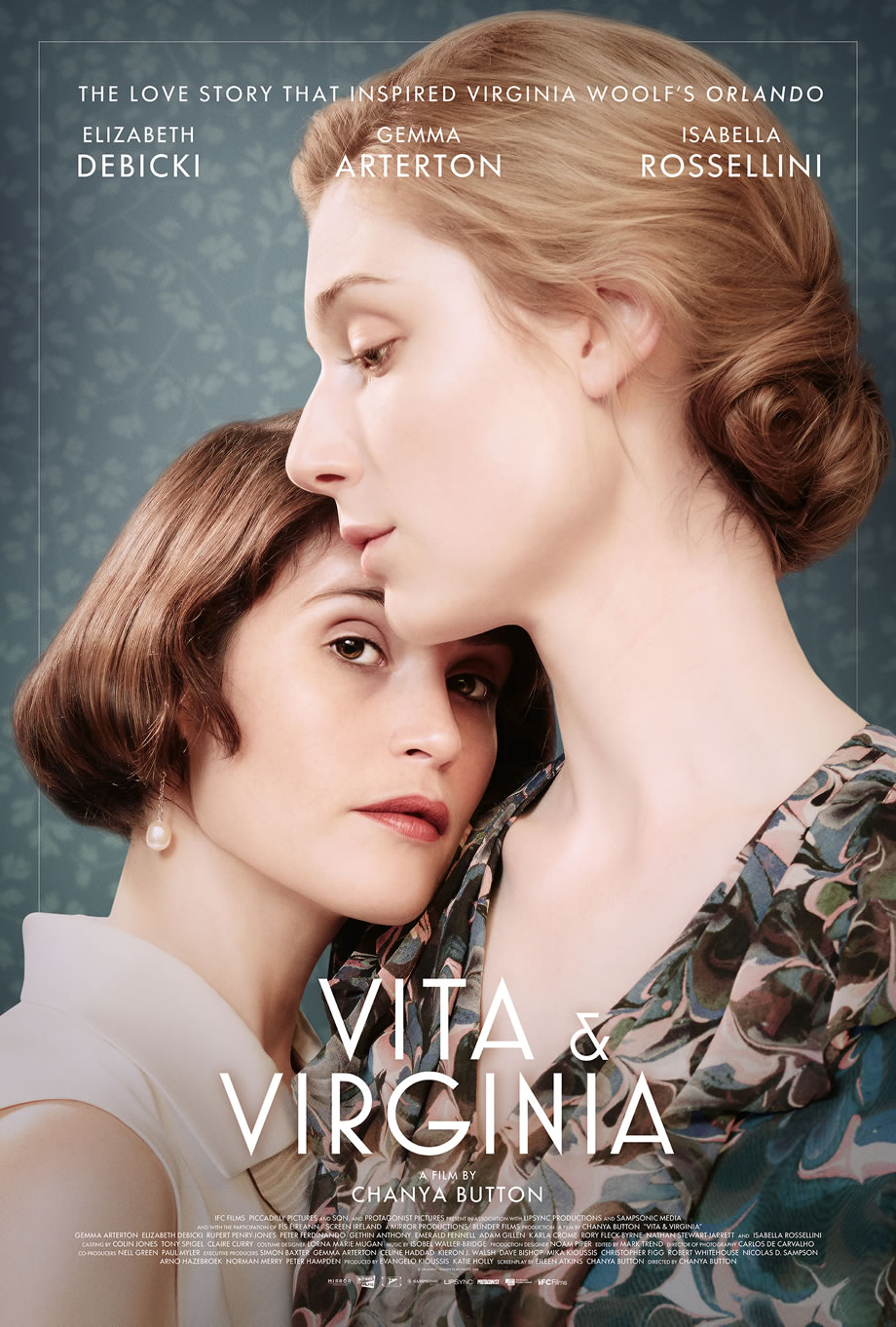 My time at King’s was honestly my happiest year. I was performing, composing and studying around the clock. I had no money but, without sounding really cheesy, I was nourished by the music.